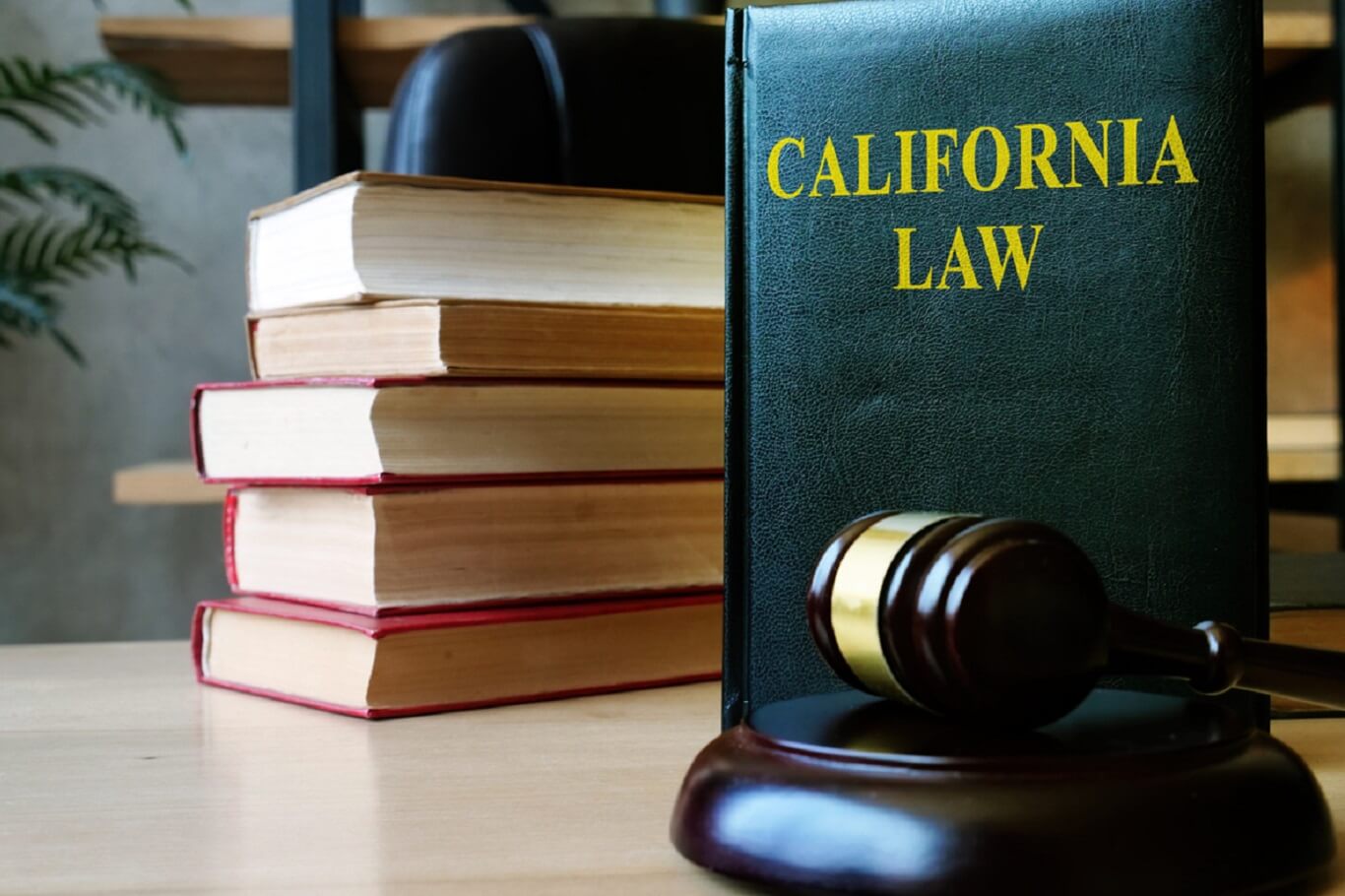 In California, the legal matters often seem to make their way into the headlines for one or more reasons – whether it is related to payment of taxes, celebrity divorce, or a group of wealthy individuals who have paid bribes to get their children admitted to reputable colleges. But we don’t have just heard about the strange laws as much as we hear about political news updates or the Kardashians.

In an effort to restore the overall balance of the world we have rounded up a list of California weird laws which have left us dumbfounded that they even exist in this world!

Oddly speaking, it is a lot easier to pass new laws and remove old ones, enabling these legalities to stick around for some years, even if they are not enforced. Whether these laws are related to personal injuries, abortion, or product-related lawsuits, it is crystal clear that these California weird laws are postulated for a specific reason that is so dumb that you will question yourself as to why they even existed?! Some of our personal favorite California weird laws include the following,

Law 1: It is illegal for persons to hunt game from the moving vehicle unless the game they are hunting is supposed to be a whale.

Law 2: It is mainly illegal for women to drive vehicles within a housecoat. This is a seriously weird law in California

Law 3: If there is no driver, the vehicles should not surpass the speed limit of 60 mph.

Law 4: Thinking about washing cars in the street? Bad idea! It is illegal in Downey, California to wash your car in the street.

Law 5: You cannot even think about washing your neighbor’s car without their consent. It is totally illegal in Los Angeles, California. Sounds weird? Right!

Law 6: In Long Beach, California, the vehicles are the only items that are permitted to be stowed in the garage.

Law 7: Motorist cannot park their vehicles on the street for the night unless they have special permission specifically at Alhambra, California.

Law 8: It is illegal to put rock or sand in your driving path which is specifically in Walnut, California.

Law 9: Scared of Lizards? You cannot annoy lizards if you encounter them at the city park in Fresno, California.

Law 10: Sunshine can be guaranteed to the masses.

Law 12: It is illegal for the residents of Burlingame, California to spit anywhere except baseball diamonds.

Law 13: It is genuinely illegal to own a pinball machine in El Monte, California.

Law 14: It is illegal for men having mustaches to kiss a woman in Eureka, California

Law 15: It is highly illegal for animals to mate within 1500 feet of a place of worship, school, or salon.

Law 16: It is also illegal to ride a bicycle through a public swimming pool. This is particularly for the Californian riders.

Law 17: This one is the most interesting California weird law where you cannot hunt moths under a streetlamp in Los Angeles.

Law 18: It is also illegal to grow and harvest oleander flowers in Norco, California.

Law 19: It is illegal to curse on a mini-golf course in Long Beach, California.

Law 20: It is illegal to wear cowboy boots unless you own more than two cows in Blythe, California.

Law 21: The homeowners who have Xmas light on their houses after crossing 2nd Feb may be subject to a fine of up to $250.

Law 22: Fond of wearing heels to parties? Now this will remain a dream to some as women cannot wear high heels while driving within the city limits.

If you are a resident in one of the areas of California, then you should make yourself knowledgeable about the Californian word laws.