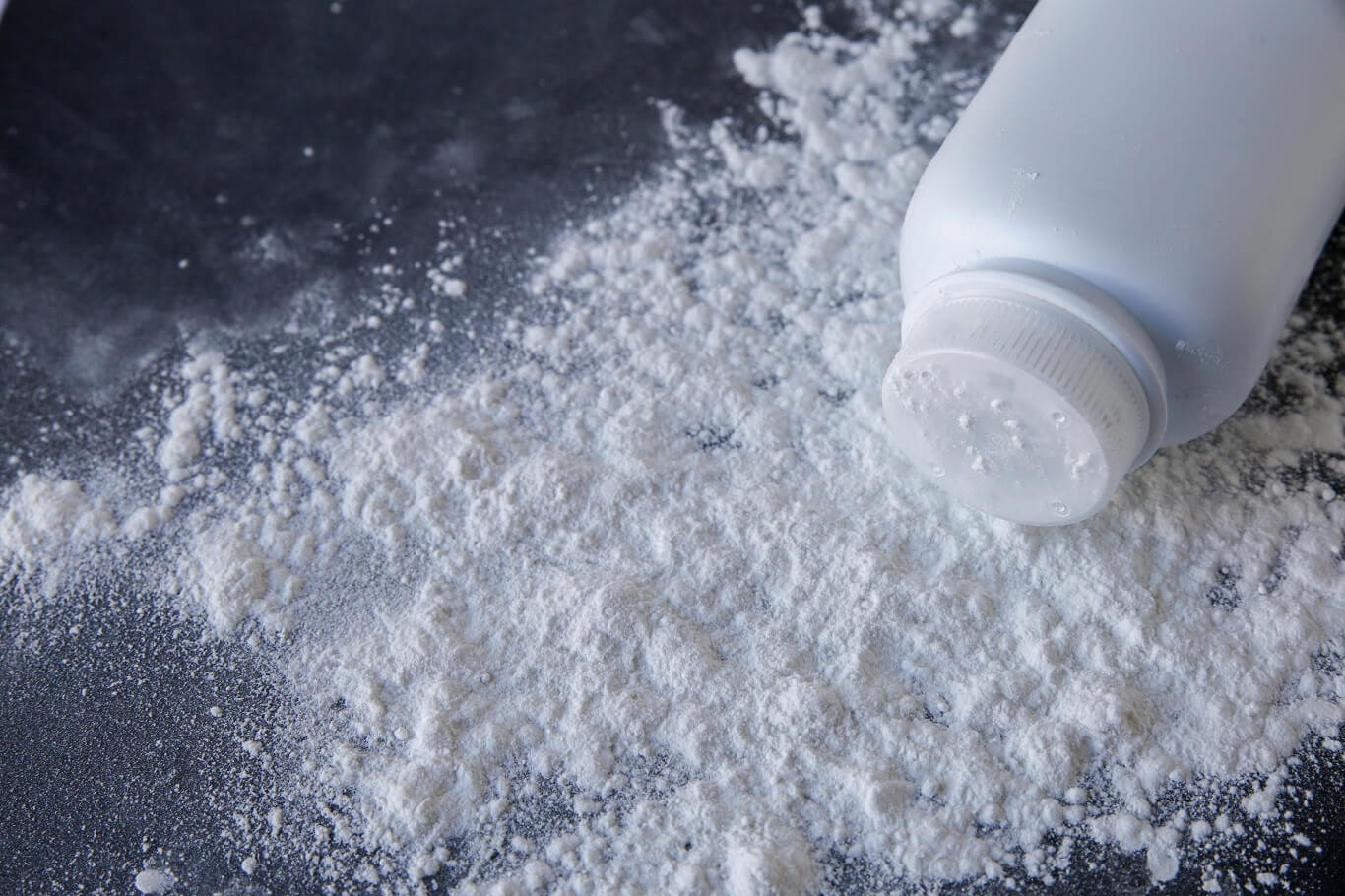 What to know about Talcum Powder Lawsuit?

According to the details, talcum powder manufacturers have intentionally misguided the consumers, about the hazardous effects of the powder on the skin – and other parts of the body – for more than forty years.

Lawsuits also claim that women who use powder frequently for genital hygiene have a high risk of suffering from vaginal cancer. Also, when the powder is inhaled, it causes respiratory issues including mesothelioma.

Johnson and Johnson continue to be under the legal wrath for many years now, as they are accused of intentionally holding back the settlement talks. After a long time, the company is finally agreed to pay financial compensation in the name of settlements.

According to a report shared by Bloomberg Johnson and Johnson will pay $100 million in settlement of lawsuits. The report also includes the details of lawsuit settlements for mesothelioma cases claimed by many firms on behalf of the plaintiffs.

To know about the settlement amounts and details for lawsuits against talc powder manufacturers, let’s turn back to history

In July 2018, 22 women were awarded $4.6 billion by St. Louis Jury against claims of suffering from ovarian cancer due to Johnson and Johnson Baby Powder that contained a large number of asbestos fibers.

In May 2018, a jury verdict of $25 million was received by Joanne Anderson. She was diagnosed with mesothelioma when she used Johnson and Johnson baby powder for hygienic purposes and inhaled the fibers that caused respiratory damages.

In August 2017, $417 million were received by Eva Echeverria after the jury verdict. She was diagnosed with stage 4 ovarian cancer. The extreme use of talcum powder eventually left her in critical condition. The jury verdict included punitive damages compensation of $340 million and compensatory damage worth $68 million.

In May 2017, $110 million was awarded by St. Louis Jury to Louis Slemp whose ovarian cancer aggressively metastasized to her liver due to the continuous use of baby powder for forty years.

In November 2016, Deborah Giannecchini underwent radiation and chemotherapy for ovarian cancer and was awarded $70 million by a California jury as compensatory damages and $65 million for punitive damages. She had been using talcum powder for 45 years when she finally came to know about her cancer symptoms.

In May 2016, Gloria Ristesund was found eligible to receive $55 million in damages by a jury when she was treated for ovarian cancer using Johnson and Johnson talcum powder.

In February 2016, Jacqueline Fox lost her life when she was exposed to ovarian cancer after using Johnson and Johnson talc powder for more than 35 years. The jury awarded $72 million that included $62 million for punitive damages.

Exposure to the talcum powder has caused severe damages to the people who were using the products for many years. The fact remains that the federal court still receives thousands of lawsuits claiming ovarian cancer and respiratory issues from exposure to talcum powder. Around 20,000 talcum powder lawsuits are pending to be compensated and settled against the manufacturers of talcum powder. If you or someone you know has been using Johnson and Johnson talcum powder and had been diagnosed with cancer symptoms, it’s high time to file a lawsuit that might help you get financial compensation for suffering.