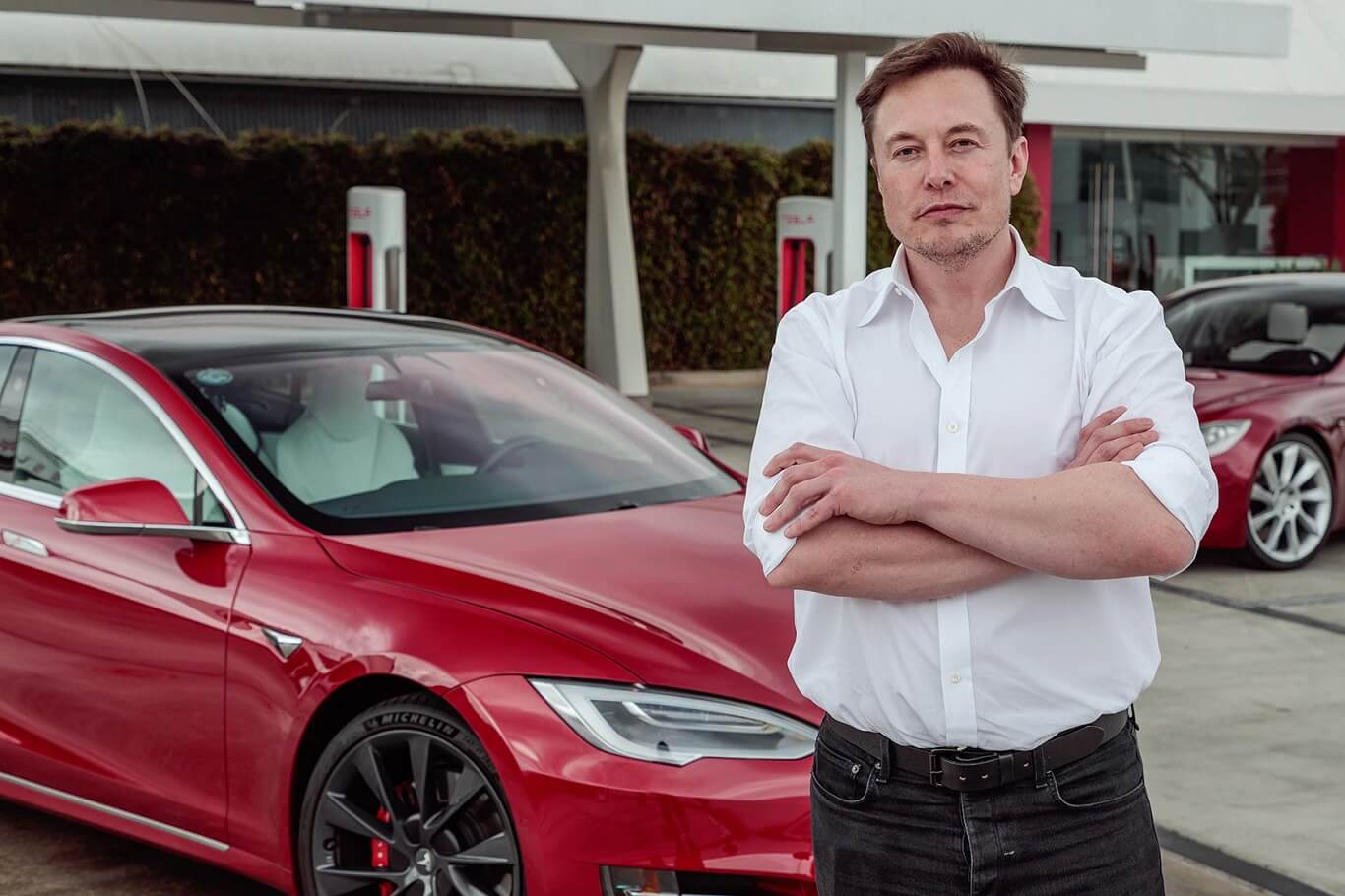 The United States of America has formally opened an investigation regarding the autopilot system of Tesla after it suffered a series of crashes with the parked emergency vehicles.

Tesla’s autopilot is the driver assistance system that is facing investigation by the US government. The emergency vehicle crashes were first identified by the National Highway Traffic Safety Administration (NHTSA) which reported that as many as 17 people were injured in these crashes and one person lost his life.

The investigation will be covering 765,000 vehicles manufactured by Tesla since the inauguration of the autopilot model in 2014.

The National Highway Traffic Safety Administration stated that it recognized 11 crashes of Tesla’s autopilot model since 2018. The model hit the vehicles at the scenes while the responders illuminated boards and cones to warn of the hazard but it failed to recognize.

The NHTSA stated, “most incidents took place after dark and the crash scenes encountered included scene control measures such as first responder vehicle lights, flares, an illuminated arrow board, and road cones.”

The investigation plans to cover all the models of tesla from 2014 up to the latest models revealed in 2021. The models under investigation are Y, S, X, and 3.

The National Transportation Safety Board (NTSB) also investigated the Tesla crashes separately and has suggested that NHTSA and Tesla should investigate together and in an area that is termed safe to operate.

The NTSB has also presented its recommendation of NHTSA and Tesla working together to improve the autopilot system to make sure the driver is more attentive on the road.

The investigation was termed necessary after the crash incidents began to rise rapidly and it was noted that the autopilot service is being misused by the Tesla drivers especially when they are drunk or even resting in the back seat as the car rolls on national highways.

Tesla has not responded to this new investigation but tweeted earlier that “a Tesla with autopilot engaged experienced 0.2 accidents per million miles driven, while the US average was 9x higher.”

“The investigation will assess the technologies and methods used to monitor, assist and enforce the driver’s engagement with the dynamic driving task during autopilot operation,” as stated by NHTSA. The agency also stated that it will be examining “contributing circumstances” of the crashes.

The announcement of investigation against Tesla shows that the agency and US government have decided to take a tougher route to make sure the automated vehicles are safe as compared to its stance in the past. The government plans to issue new regulations regarding this new technology whilst opting for life-saving systems to assist the general population.