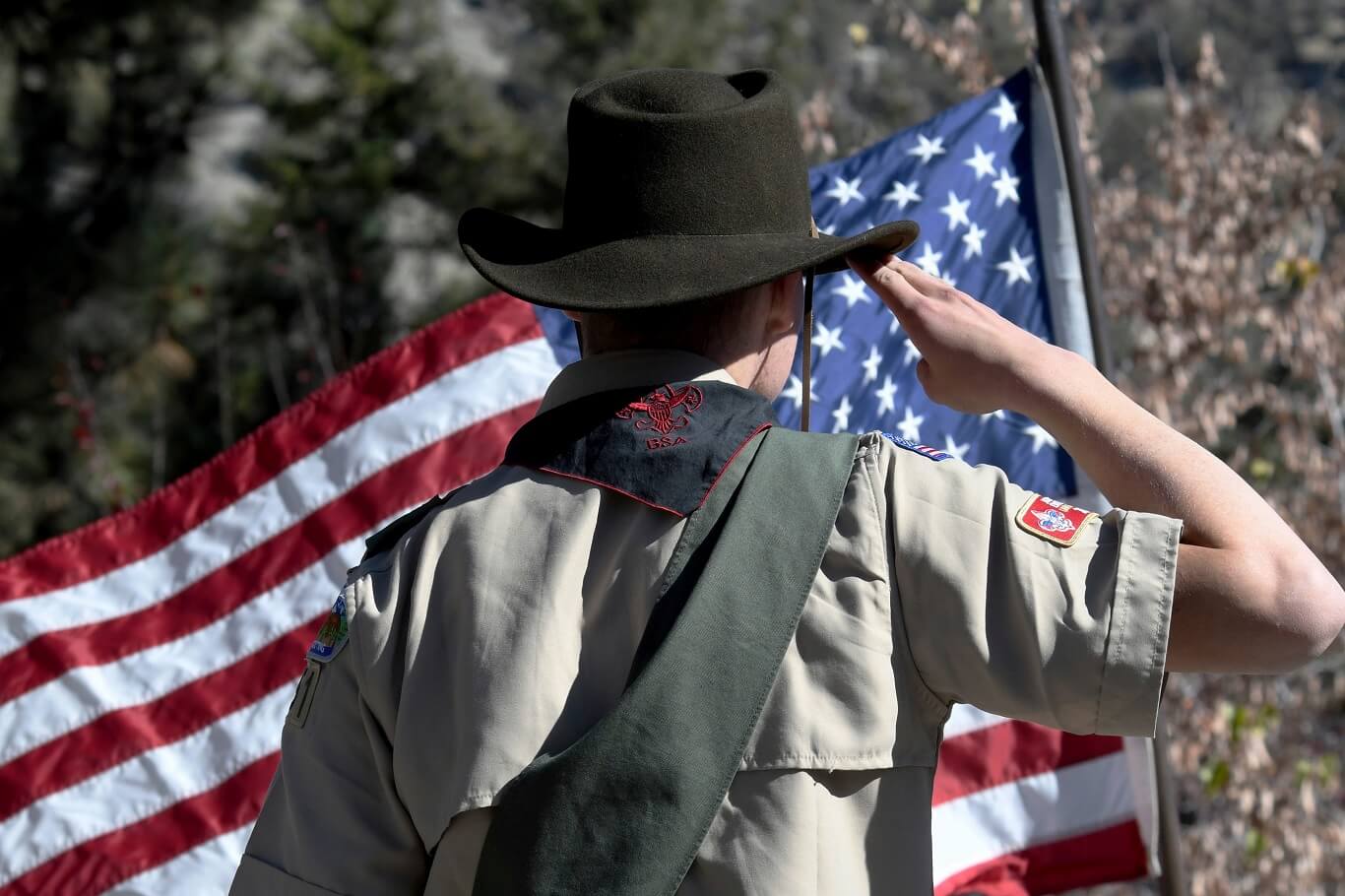 Boy Scouts of America finally came out of the shadows and announced its final case regarding the approval deal against the sex abuse claims against the organization. The boy scouts urged the judge to oversee the chapter 11 clause and reject the efforts of the insurers to malign the settlement between both parties.

U.S bankruptcy judge Laurie Selber Silverstein from Wilmington, Delaware joined the attorney of Boy Scouts of America; Jessica Lauria of White & Case in a virtual hearing regarding the settlement of $850 million. The attorney argued that this is the best available chance for the organization to distribute the announced compensation among the survivors while keeping the mission of the scout organization intact.

This $850 million deal is highly supported by different groups which are representing the 70,000 claims regarding sex abuse as well as 250 local councils.

The Boy Scouts of America had previously announced that it apologizes for the past and stays committed to fulfilling the “social and moral responsibility to equitably compensate the survivors.”

The Boy Scouts of America had filed for bankruptcy in February 2020 stating that “nothing can undo the tragic abuse that victims suffered” and bankruptcy is the best possible way to send out compensation to the survivors.

If the bankruptcy judge approves this deal, this will make the boy scouts move ahead in reorganizing the organization and will be able to exit the bankruptcy by the end of 2021.

The settlement accord is opposed by almost all the insurers of the case as well as the chartered organizations which have been funding the local scouting events and units in the past.

Daniel Shamah, who represents the insurer Century Indemnity Co, has stated that the deal does not meet the legal standards of a fair trial as many potential conflicts involve the local councils who became part of the deal.

Shamah further stated that the local council’s help has witnessed a large number of abuse-related claims that might influence the negotiable terms of the settlement deal.

The representative of Boy Scouts called Shamah’s arguments “innuendo” while claiming that his suggestions of unfair advantage to the local councils are “absolutely false.”

Michael Rosenthal, who represents the AIG Inc. insurer, claimed that the Boy Scouts of America have not properly considered the settlement deal and there hasn’t been any board resolution issued to enact the deal.

The case is still under trial as the final verdict is yet to come regarding the settlement deal as well as the bankruptcy filed by the Boy Scout of America after the sexual abuse claims.