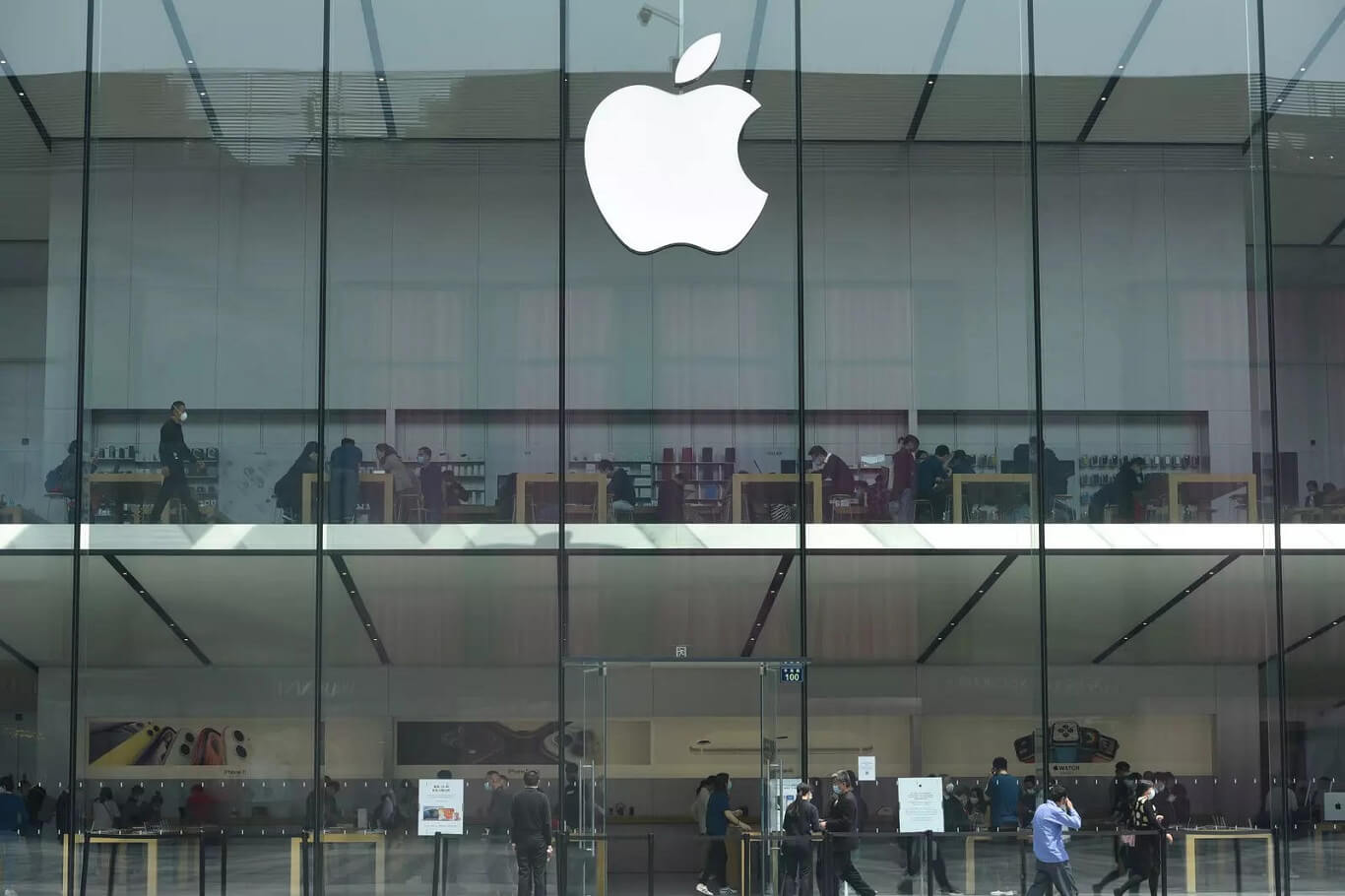 Apple Inc. lost the case against Optis wireless technology LLC and many other technology companies as a jury awarded $300 million in terms of damages after the hearing of a second patent trial.

This was the second patent trial against Apple, the previous jury has also awarded damages against Apple to Optis and other companies.

The first patent trial was summoned in April, where the jury had awarded Optis wireless $506 million in damages against the iPhone maker company but District Judge of Texas Rodney Gilstrap had frozen the damages award and had ordered an entirely new trial to determine the new damages amount.

The U.S District Judge Gilstrap had said that the jury must consider all the Fair, Reasonable and non-discriminatory (FRAND) terms while coming up with a verdict for the retrial. However, the jury did not hear the term “FRAND” at any point during the trial therefore the evidence presented in front of the jury is not termed as fair and a second trial was advised.

iPhone maker company Apple started after the trial verdict that “we thank the jury for their time but are disappointed by the verdict and plan to appeal. Optis of standard-essential makes no products and its sole business is to sue companies using patents they accumulate. We will continue to defend against their attempts to extract unreasonable payments for patents they acquire.”

The jury maintained the same verdict of accusing Apple of infringing five of Optis wireless standard-essential patents but lessened the damages to be paid from $506 million to $300 million.

According to the reports, Apple is liable to pay $300 million in terms of royalties or damages to the company after the verdict of a retrial of a patent dispute was stated. As per the details, the jury found Apple liable to pay a patent to the Optis wireless technology and its fellow companies as the technology which is being used in the manufacturing of iPad, iPhone, and Apple watches is allegedly infringing the patents of Optis.

The other companies which will receive damages over the patents from Apple are LG, Samsung, and Panasonic.