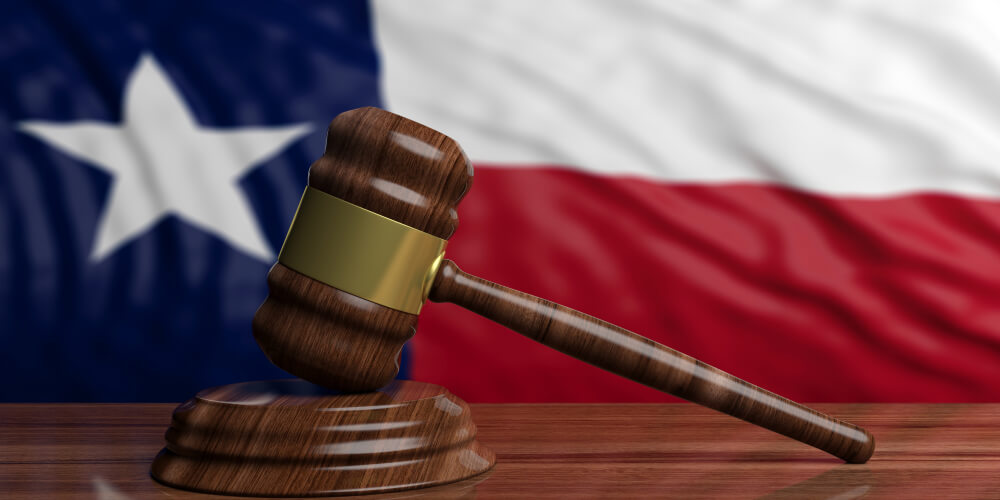 In a seemingly recent development, the Texas Supreme Court has allegedly declined mask mandates that were called for by the nation’s largest counties.  However, Dallas County Judge Clay Jenkins claimed his order was not blocked by the state’s court.

With a major population of elected Republicans, the Texas Supreme Court has ceased the mask mandates. These mandatory mask requirements had been put in place by county leaders of San Antonio and Dallas, in light of the rapid spread of the delta variant.

But according to Judge Clay Jenkins, the Texas Supreme Court has done no such thing and the mask mandate remains in place. On Sunday night, he took to Twitter to acknowledge the same and declare that the Court has only “removed the stay on the GA 38.”

So far, the real consequences of Jenkins’ Twitter statement remain unclear. As far as the court ruling is concerned, a hearing is on the cards. The final court verdict however could take weeks to come into play. Additionally, several authorities in Austin and Houston have also come forward to enforce mask mandates.

These orders go against Abbott’s strict instructions to local governments- not to reimpose pandemic restrictions. This decision stands in stark contrast to the current day scenario, where Florida and Texas are responsible for almost 40% of hospitalizations throughout the nation.

Apart from the rapid spread of Covid-19, the virus has also significantly impacted the nation’s death toll. An unvaccinated population and the highly contagious delta variant have led to a sharp increase in the number of hospitalizations. And surprisingly, the majority of patients in hospitals are younger.

In a new tweet, Dallas County Judge Clay Jenkins has responded to the decision by affirming that the Texas Supreme Court has allowed the “temporary injunction hearing to go forward.” Regardless of the decision passed, Jenkins declared unconditional support to protect schools, doctors, businesses, and parents themselves.

PrevPreviousDeed of reconveyance: What is it, how much it costs and how it works?
NextApple loses against Optis as jury awards $300 million in the retrial of patent battle!Next