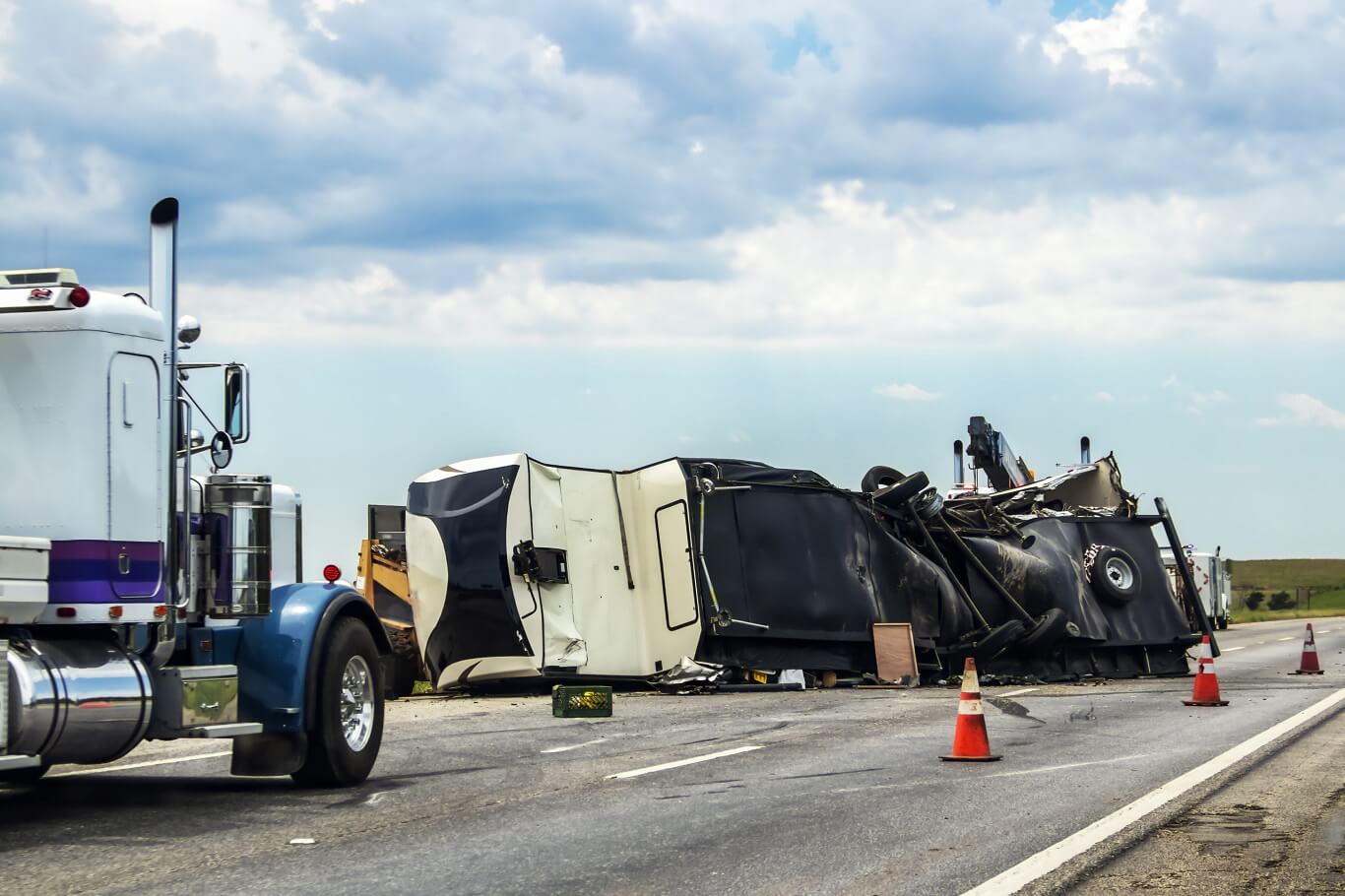 In this article, we will discuss three crucial stages of an accident lawsuit. Let this be clear, it is not really necessary for an injured person to go through all three stages. This is because every case is different, circumstances are always different.

This article is meant for people who want to know about all three stages of an accident lawsuit, for reasons that concern the said individuals.

In the first stage of an accident lawsuit, specific documents classified as ‘pleadings’ are filed in a court to begin a car related accident law case. The injured person referred to as the ‘Plaintiff’ submits the pleadings with a written petition or complaint which starts the lawsuit against a ‘Defendant’.  This Defendant will receive ‘Summons’ – an official order by a court. The ‘Summon’ notifies the ‘Defendant’ of a lawsuit against him/her and sets a time limit in which the ‘Defendant’ must file an Answer, a legally binding statement that can be used against the Defendant if it is possible.

If Defendant does not send this statement to the court, he will be stated to be in default and will suffer punitive measures. Defendant has to give his/her Answer as a response to Plaintiff’s accusations and this must be accompanied with legal defenses to the claims alleged against him/her.

The defendant may also make counterclaims against this Plaintiff for damages/injuries that he/she had suffered due to the accident. The pleader may also submit a counterclaim in the same form as an ‘Answer’. In a complex situation, many parties could become involved in the case, and more documentation is then filed in the court.

‘Discovery’ is the commencement of the second stage of a car accident lawsuit. The Supreme Court of the US and other State Courts require all facts and documents to be disclosed to both parties before the trial commences. The Discovery is attained in three ways: all relevant matters in written forms, the production of documentations and depositions.

‘Interrogatories’ are written down questions and answers that are commonly used in all car-related accident cases. These interrogatories are meant to focus on a party’s version of the accident and all the facts about the incident.

Following the interrogatories, the parties are required to present the documentation of all relevant proofs for the related accident case.

The ‘depositions’ involve a questioning process that is conducted by each party’s own attorney, and the party has to answer under the oath. This is not done in court. But it is recorded by a court reporter.

There is an interim option that can be used, prior to the commencement of the trial. Any car accident lawsuit can be settled outside the court. This can be done either by informal agreement, or through a mediation or arbitration.

In event of out-of-court-settlement the lawsuit dissolves instantly. But in case there is no out-of-court agreement reached, then either party can move a pretrial motion in the court. And the case can be filed in court, pleading for a ruling on a specific question or situation that may otherwise dismiss the case completely.

In the trial stage, both parties need to follow a set procedure before the final verdict is announced.

Firstly, the jury has to be selected.

Secondly, opening statements have to be made by the Plaintiff’s attorney and the Defendant’s attorney to the court.

Thirdly, if any, witnesses must provide testimony under oath and then a cross-examination by the attorneys is conducted.

Fourthly, both attorneys will make closing statements in defense of their clients and against the opposing parties.

Fifthly, the judge instructs the jury to consider the facts of the case.

Sixthly, the jury considers all the proofs and situations related to the case. And then the judge delivers a unanimous, final verdict.

These are the three stages usually all accidents lawsuits involve. If any person has had an accident, due to someone else’s fault, the injured person can and should take the at-fault person/persons to court, regardless if he/she/they were also injured in the event. Just get the right attorney with the skill and experience to present your case in the court. 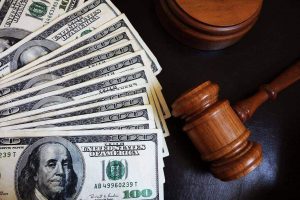 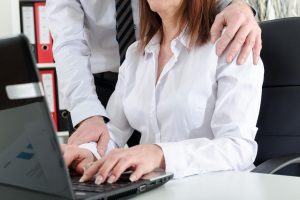 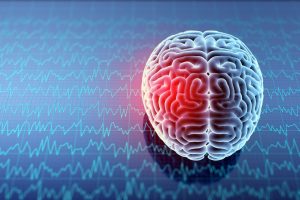 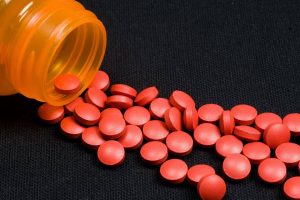 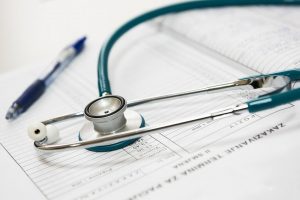