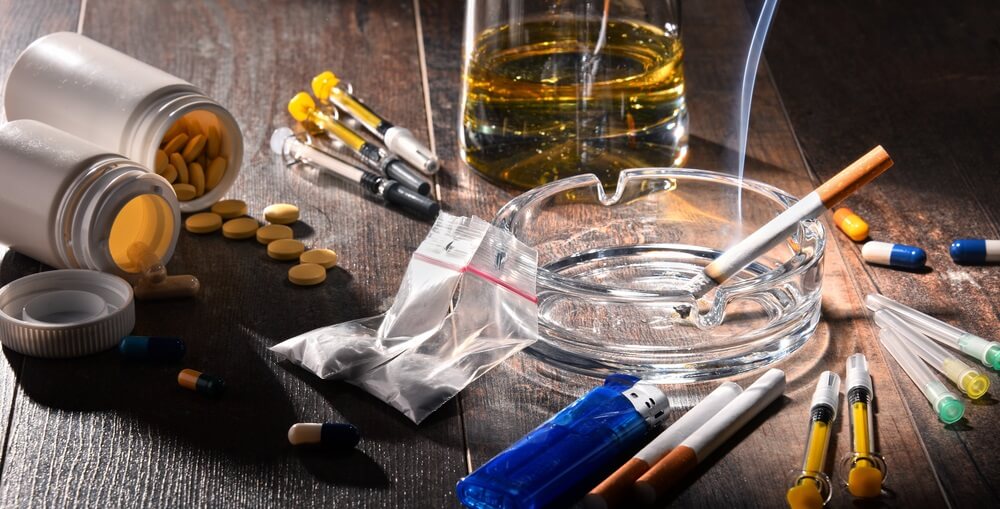 Drugs that are taken for fun and enjoyment are referred to as recreational drugs such as caffeine, tobacco, and alcohol. These drugs are started to gain satisfaction or to improve the pleasure of life to some extent. However, regular intake of these drugs can develop social and health problems; whereas some drug addicts become criminals to finance their habit. Most of the drugs are illegal in every region, and taking them comes up with the result of violation of the laws. If you or your loved one have an addiction to drugs, then there are several ways that might help you get rid of it.

Why People Use Recreational Drugs? 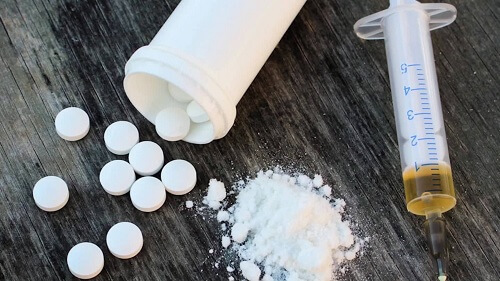 There are few substances that show several negative effects, so that they cannot be fit in any of the categories, but there are four primary types of recreational drugs:

Like the name, they do not actually make a person depressed, rather they slow down the message function between the body and the brain. If taken regularly, their reactions may result in vomiting, drowsiness, unconsciousness, and even death. People take them because they feel

These drugs can be dangerous and are highly addictive.

Hallucinogens are a drug that causes hallucinations. It can be found in many plants, mushrooms, and/or can be produced chemically. Hallucinogens are drugs that create an intense mood and emotional disorder. Once the drug kicks in, people hear sounds, see images, and feel sensations that they consider real but, not actually are. Their effects begin within 15 to 90 minutes after ingestion and last up to 12 hours.  The drug has different effects at different times.

These effects can make you feel:

Stimulants come in capsules and in tablet forms that can be injected, swallowed, and can be taken in a liquid form. It is a type of drug that increases your ability to react. Mostly called “uppers”, and abused due to its enhanced performance and euphoric effects. Stimulants generally make you feel:

When used regularly, it can cause paranoia and psychosis, which is recognized by schizophrenia that is also addictive. They are dangerous and can cause death if taken in high doses.

These pain killers make you feel:

Following is the list of 25 recreational drugs that are most commonly used, ordering from legal to illegal.

These listed drugs are popular among individuals who are 12 years of age or older and prefer to use recreational substances for fun (initially).

It is important to realize that not every drug is harmful to your health until the drug has been taken regularly. Regular intake of any drug will result in severe effects on your health and life.

Those who intentionally decide to take drugs regularly, need to understand what they are getting themselves into. This means that it is necessary to know the side effects that are lasting and can be life-threatening.

PrevPreviousRestriction on cell phones while Driving
NextWhat do Medical Lawyers do & why do you need them?Next