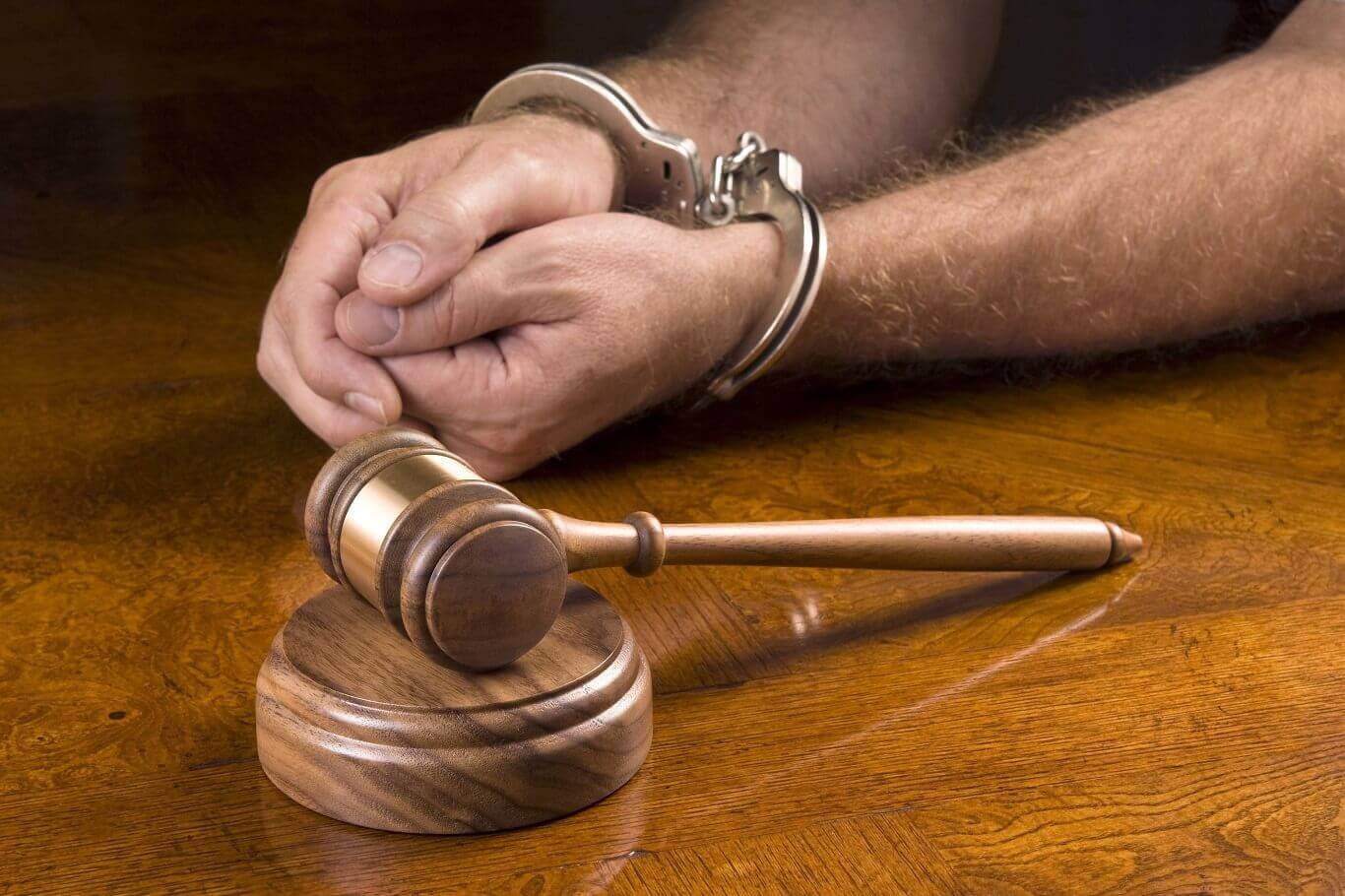 Probation is a legal punishment imposed by the judicial system. In criminal law, Probation is a term of monitoring on a convict enforced by a judge rather than jail time. Mostly, Probation only extends to custodial sentences, such as prison terms.

Probation is the duration where the convict is released conditionally from jail to parole. An individual on Probation is expected to meet specific court-imposed requirements and is regularly supervised by a caseworker.

If an inmate is found to violate the laws during this training time, he or she may be sent back to prison. Inmates are generally forbidden from possessing weapons and might be required to stay working, conform to a curfew, remain in a specified location. Also, follow the probation officer’s instructions, or otherwise not escape their region. 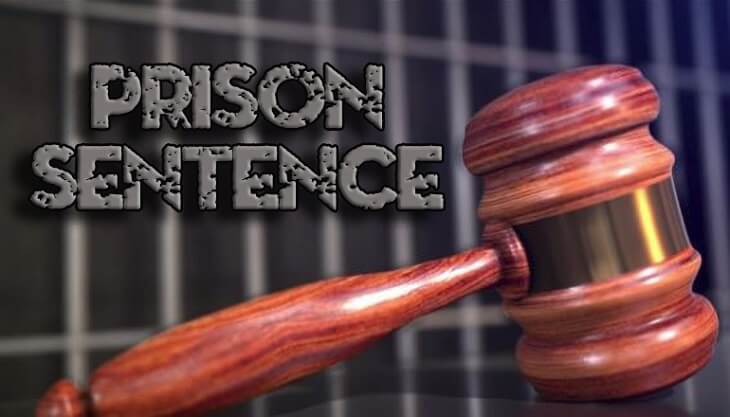 Further, to know what is probation, understanding the probation statement is essential. It would provide information about the prisoner, his or her family, and their activities. Likewise, he or she is not an alcoholic person. It could evaluate the inmate’s mindset, including whether they accept consideration for his or her acts. This will examine whether the defendant is serious about changing his or her attitude or activities, such as whether they are sincere about enrolling in a drug recovery program or not.

Probation requirements differ from one person to the following and situation to situation and include: 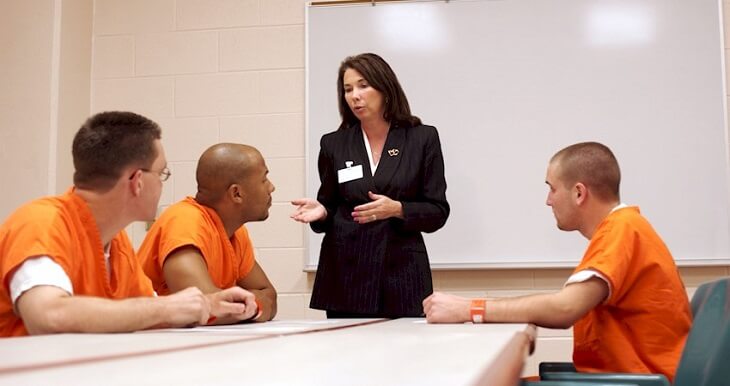 It is the Probation in which the inmate committed the minor crimes, and also it was his or her first crime. In this Probation, the inmate has not any supervisors.

The prisoner must check in with his or her probation officer on a daily basis while being on supervised Probation.

The drug addict and the person who is involved in humiliating the women have this crime-specific probation. It is also related to diversionary probation.

Diversionary services also have similar provisions to probation, such as courses, counseling, and community service. The offender will escape the stigma of getting a criminal record if he or she satisfies the criteria. 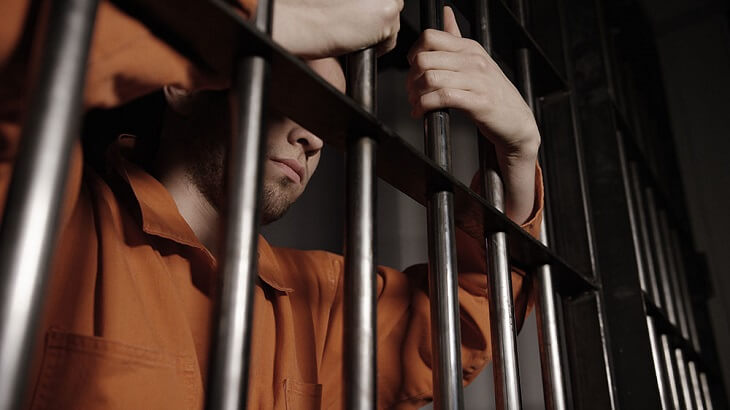 Community monitoring is a less intensive form of probation than regular supervision. While the offender stays in the community, he is continually monitored. You’ll likely be living under a curfew in your own home.

Shock probation is given to those who commit the crime the very first time. In this probation, the inmate is afraid to live alone and the chance is that he loses his or her strength

How it becomes when one does not obey probation norms

When a person is on limited time probation, the state or agency has the probative services authority. It is the most critical aspect of it. The officer meets the person and keeps them up to date. Officer tries all his best work to keep on track of the criminal.

Taking charge of the person’s recovery

The officer also supports the criminal to get them back to their life after their probation.
They have to visit the home of the convict.
The officer is required to get the all-state agent document for the jurisdiction.
Officer also keeps the convict’s test that he or she is not using any kind of drug and alcohol during their probation time.
If they need any work and need, so the officer is also there to help out.

In the end, probation is basically a chance that is given to the guilty person. It is like a second chance to him or her because the court is not accepting any of the words by criminal, this law forces the opportunity to criminal that he or she can take some lesson and be a better person in the future.

The probation time has been passed so smoothly when the probation officer and the criminal both sacrifice and accept all the statements and the guidelines.