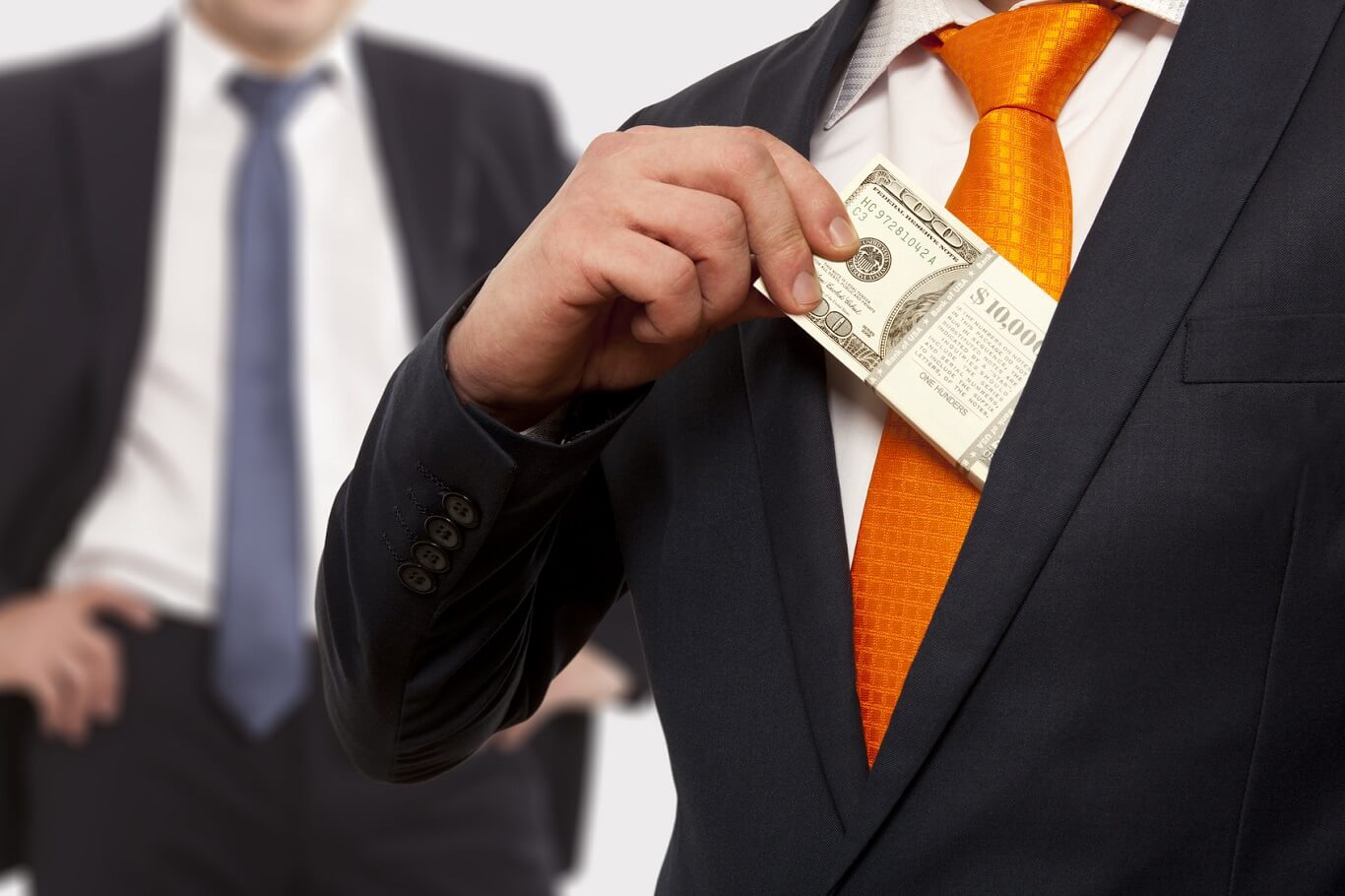 In simple terms, a white-collar crime is performed without creating violence, where the main purpose of the crime is to gain financial advantage. White-collar criminals hold the prestige or power of a position and are involved in the concealment of assets, deceit, and misuse of trust.

The word “white-collar crime” was crafted by Edwin Sutherland who was a criminologist and sociologist. He frequently used this term for the crimes committed usually by the persons who have a respectable image in society or have a high social status. Edwin’s continuous efforts and study on criminology ultimately led him to establish the Bloomington School of Criminology at the University of Indiana.

Before the study of white-collar crime introduced by Edwin Sutherland, the high social status holders and upper-class personalities were assumed to be incapable of committing such crimes or even engage in any criminal activity. This belief was immensely penetrated in the society that when Edwin published his first book in 1939 on the subject. America’s biggest industries were able to sue Edwin to censor the book completely for the reason because it included the details about the individuals and business personalities who committed a range of scams and frauds.

When it comes to society, crimes that are committed by any individual are considered to be ethically and socially wrong, and generally are prosecuted by the Federal Government or the State.

The two major types of crimes are defined by criminal law. White-collar crime and street crime.

What is one difference between Street Crime and White Collar Crime?

The main difference between these crimes stems from the manner as to how these criminal activities are committed.

White-collar crime is surrounded by wide-ranging offenses that include the following:

Hacking through computers and identity theft are the two most common crimes that can be treated as felonies because of the severity of the consequences. In 2019, according to an estimation of losses, computer hacking alone cost the United States around $2 billion. The largest number of identity theft cases were reported in California with more than 73,000 cases. Florida was second with 37,000 reported cases of identity theft.

Essentially, money laundering is committed by the people who tend to accumulate a large amount of money through an illegal process. This crime seems to be legitimate as the cash funnels through many accounts leaving no identifiable evidence behind.

Spying or espionage is a white-collar crime that involves information swapping between governments or agents. For example, if an agent from a foreign country wants to attain information regarding a military unit, he might approach someone who works under high authorities to gain the desired secret against a wholesome amount of money.

Counterfeiting is a crime that includes the distribution and manufacturing of the known products or brands to the customers. Counterfeit products are usually produced from inferior materials in order to imitate the original product.

Classification of the White Collar Crimes

To define white collar crimes further, we must dig deep into its subdivided categories:

Individual financial crimes often involve investment scams where the investors are assured to have substantial returns by individuals or organizations. Ponzi Scheme is an example of an individual crime run by Bernie Madoff. Identity theft, counterfeiting, hacking, or any of the fraud and scams that involve monetary damage to an individual are some examples of the individual crime.

Such criminals neither think about themselves while committing such criminal activity nor consider their activities as a crime. Money laundering is also an example of a corporate crime.