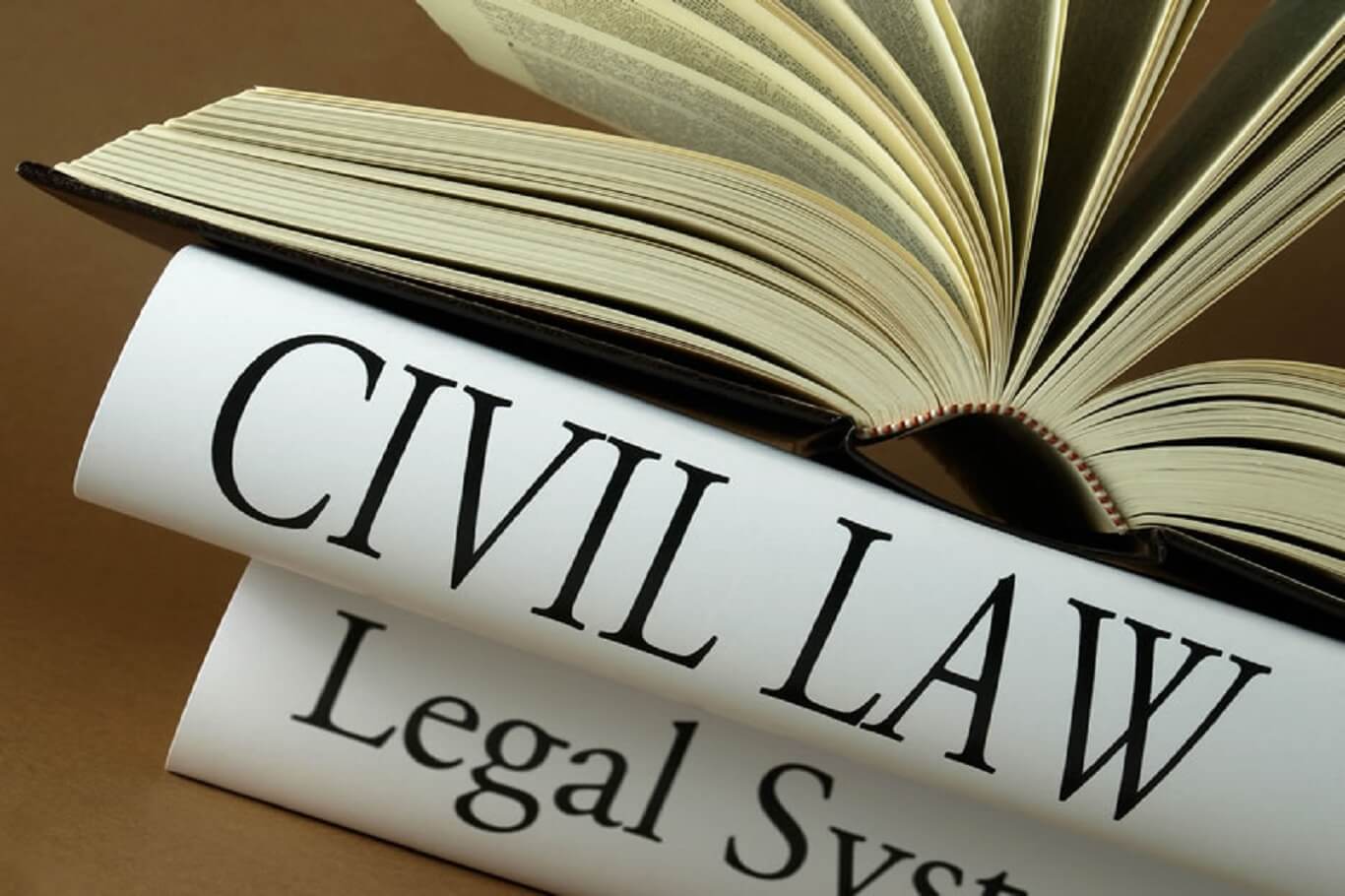 A civil lawsuit is a court-based process through which a person or a business claims that the other person has caused harm. In such a situation, the court will ask you to pay the debt or pay for the damage, or it will ask you to stop doing something. In such types of disputes, the parties also have the right to resolve their disputes in the middle of the case by themselves. As the case passes through different stages, the parties might be able to clear their conflicts. The decision of such cases is purely based on the clarity of the evidence. Whichever party proves that it is true will win the case. Here are some of the types of civil lawsuits, from which you can learn which of the following would be an example of a civil lawsuit.

In the equitable claim, the plaintiff will ask the court to make the other party stop doing some specific actions. The plaintiff can or cannot add monetary damages to it. The court can also order an injunction to prevent any kind of further damage. The example of such claims is as follows:

If someone is demolishing your property without your consent, then you can go to court to file the lawsuit.

If someone is transferring your land in some illegal way or without your permission, you can also sue that person.

You can also face business solicitation without your will; then, you have the right to sue the person.

Exploring further the question of which of the following would be an example of a civil lawsuit? 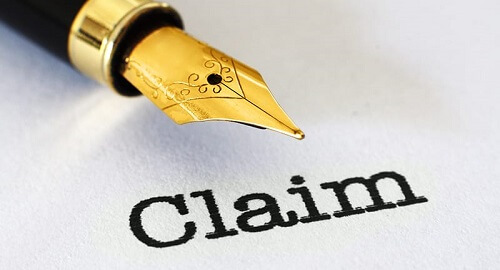 This type of claim occurs when the other person harms you. It is also known as when someone does a wrongful act. In this claim, the court will ask the defendant to pay for the damage. Here are some of the examples of tort claims:

You can file a tort claim for fraud, harassment, false imprisonment, and misrepresentation.

You can also sue the person because of his/her wrongful act or negligence of duty due to which you got injured. It includes accidents, medical negligence, and improper pet care.

There are some cases when a person can be held responsible for something that s/he did not do it. These cases include when someone’s dog bites you.

A breach of contract means that if someone cannot fulfill the terms that were written in the contract. If you do not have any legal excuses, then the court will make you pay for the breach’s damage. The contract can be in written form or oral form. Following are the examples of breach of contract claim:

If your owner promised you to pay specifically on a specific date and for some reason, s/he fails to do so, and then you can sue him/her. And the court will make the owner pay you.

In this case, if you had a contract with your employee that s/he will work for three years with your company, and if s/he leaves before it, then you have the right to sue him/her.

The explanation needs more discussion for the question “which of the following would be an example of a civil lawsuit?”

The disputes that arise between tenant and the landlord can also lead them to sue each other. There might be different reasons, but it is mostly related to monetary damage, and the court can make either party pay the price. Here are some of the examples of landlord and tenant claims:

The landlord can sue the tenant for not paying the rent, or s/he can also sue you if you do not stop living in the house, even when the lease has ended.

The landlord can also sue the tenant if damage to the property has been done by the tenant, and the court will make the tenant pay for the damages.

The tenant can also sue the landlord if s/he is withholding the security deposit without any reason. There is one thing that tenant must keep in mind that the landlord cannot threaten you if you file a complaint against him/her in the court as s/he can be sued for this reason also.

You must know about your rights

There are many other reasons which are not mentioned above for which you can sue a person. You must know about your rights so that you can fight for them. Here are a few more things you must consider before you sue a person:

Try to solve the dispute through negotiation.

Get all the information about the case.

Gather solid proofs against the defendant.

Do it as soon as possible.