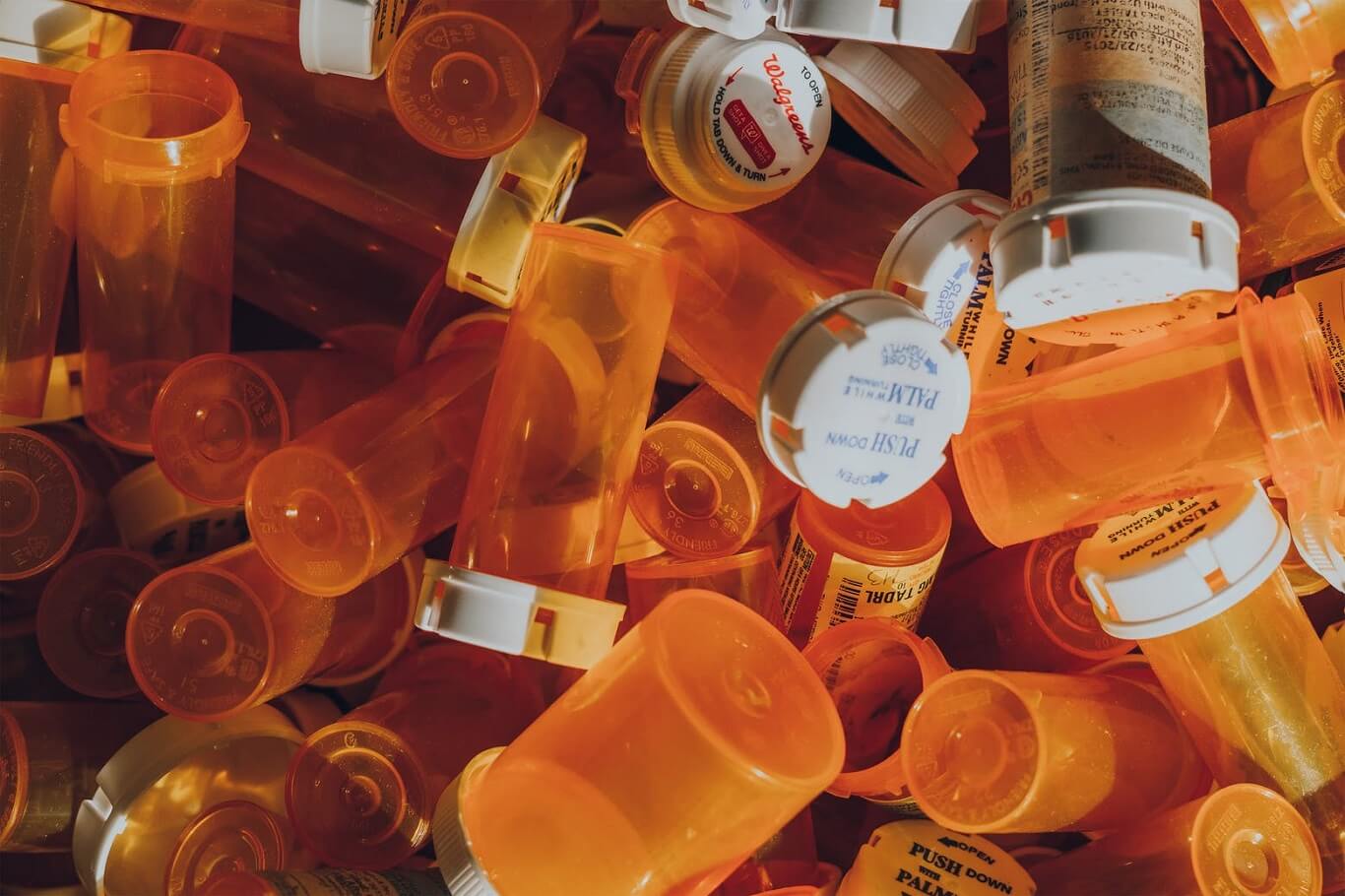 If you have been released from the hospital after a surgery or an illness, then you must know how the prescribed pain relievers play a vital role in relieving pains and cramps. Treatments that relieve pain comes in various potencies and kinds that can be prescribed to treat a various form of physical pain brought by sudden trauma, cancer implications, or chronic conditions.

They are also called ‘painkillers’ or ‘analgesic’ and are controlled and supervised by the FDA (Food and Drug Administration). Most of the analgesic such as opioids analgesic affect the body’s nervous system and block sensitivity to pain. Other analgesics hinder various chemical production in the body.

If you are prescribed to take painkillers by your doctor, you should remain aware that pain relievers are safe to use. Painkillers can be very useful to make you feel better, but they are dangerous for several reasons as well.

You must know some people who are addicted or dependent on painkillers. Painkillers cause dizziness, liver damage, stomach upset, and blurred vision. If these analgesics, especially opioids analgesics, are taken wrongly they can cause a variety of health issues; even death.

It is estimated that more than 55,000 Americans under 50 years of age lose their lives due to overdoses and struggle with the effects of drugs each year. More than 50% of the deaths are caused by the result of overdoing opioids.

Government entities are taking legal actions against manufacturers, retailers, and wholesale distributors of opioids to seek compensation against the government spending that became the reason for overdoses of the deadly opioid and addictions.

Santa Clara County and the city of Chicago filed a lawsuit in 2014 against many pharmaceutical companies for engaging in deceptive advertising practices to mislead individuals by not revealing the drug’s extremely addictive properties.

States and people started filing opioids lawsuits in the late 1990s with OxyContin, a Purdue Pharma’s drug. According to NDA (National Institute on Drug Abuse), the manufacturer kept misleading the medical community by portraying no or minimal negative effects of OxyContin, and doctors and healthcare providers started prescribing OxyContin at higher rates.

That is why opioids were dispensed more than 225 million times in 2012 in Ohio, which led to an increase in fatalities. Municipalities and states are taking action and filing a large number of lawsuits against the manufacturers. Some lawyers are locating individuals also who suffered from the opioids side effects.

Claims also stated that pharmaceutical companies influenced doctors and politicians to increase prescribing opioids and intentionally permitted the medicine to gain black market’s attention. For instance, in Ohio 793 million prescriptions of opioids were made in 2012, which was 60 times more than the state’s population.

Allegations regarding frauds and encouraging increasing addiction to opioids were also included in the claims against Purdue Pharma. Lawyers reported that the manufacturer declared the side-effects of OxyContin as comparatively less addictive with the other painkillers that last 12 hours only. That was also a misleading claim. The effect of these painkillers would end before 12 hours causes the patient to depend on the drug. To reduce the pain, a user of the drug has to take the medicine again and in doing so becomes addicted to the drug to manage pain.

In 2007, OxyContin manufacturer Purdue Pharma paid a fine of $635 million for misbranding the drug and misleading the public about its implications. However, OxyContin was approved by the FDA in 1995. By 2002, Purdue sold $1.5 billion worth of OxyContin each year, and the number rose to $3 billion by 2005. Purdue Pharma also paid $24 million to Kentucky state in 2015 to resolve the lawsuit alleging the pharma to mislead the public about the use of OxyContin.

In 2019, during the hearing of the opioids crisis at Oklahoma, the jury ruled out for Johnson & Johnson that they must pay $575 million to the Oklahoma state. The ruling stated that:

“The defendants caused an opioids crisis that is evidenced by increased addiction, overdose death, and neonatal abstinence syndrome”

Nation’s largest pharmaceutical distributor McKesson Corporation in 2017, paid a $150 million penalty for not reporting the suspicious symptoms present on oxycodone and hydrocodone.

In the same year Mallinckrodt Plc, also a manufacturer of oxycodone, paid $35 million to settle the U.S investigations against not reporting about the effects of the drug and violating the act of the control substances.

In 2017, Costco Wholesale also violated the act of control substances and reached to $11.75 million to settle the allegation against them.