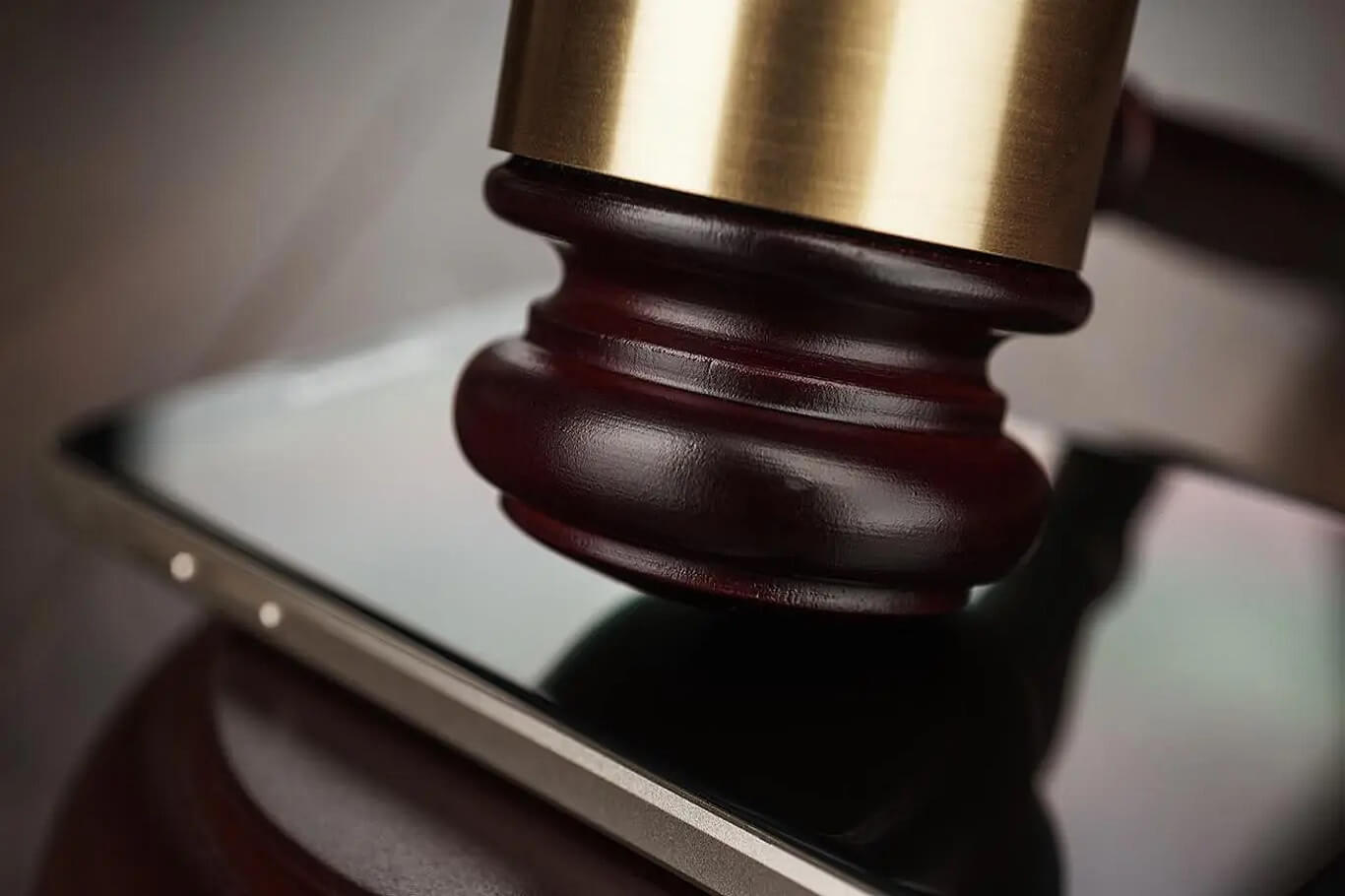 What do you expect from a phone when you look for a smartphone online or in a store? Wide-angle camera, features, what operating system it has? Why not its battery life?

The most renowned smartphone manufacturer, Apple, has allegedly slowed down the performances of old iPhones to maintain battery consumption. A litigation has been filed against the company, which says that the company misrepresented battery performance in certain iPhone models.

This claim was said to be an addition to the class-action lawsuit settlement earlier this year, in which the manufacturer of the iPhone, Apple Inc., agreed to pay $500 million to the current and former US-based users and owners of iPhone6s, iPhone 6, iPhone 7+, iPhone 7, and first-generation iPhone SE for the same issue. Customers of Apple will get the amount of $25 per device, depending on the total number of claims.

Apple is going to pay $113 million as settlement amount for misrepresentation of battery performance of the iPhone 6 and higher.

Apple didn’t apologize for the misleading perception it created back in 2017 when customers recognized that the manufacturer has been putting software updates in the phone to actually control the battery life of their older iPhones. Apple quickly got back with the statement that it was programmed to prevent those batteries from aging and to help the phone not shutting down unexpectedly. Apple also offered a $29 battery replacement to avoid claims getting bigger. But, the allegations didn’t stop there. Lawsuits followed and Apple Inc. first settled on $500 million earlier this year and now the company is agreeing to pay the second settlement of $113 million.

For hiding the throttling and degradation of the batteries from iPhone owners, the attorney generals of different states have sued Apple saying that the iPhone manufacturer knew that letting the issue persist will be profitable for them as it will force the iPhone users to buy a new iPhone, which will ultimately increase the company’s profit.

However, Apple did not accept the statement and the settlement actually meant that the court will not decide if the case was the result of any wrongdoing.

The settlement has not been approved by the jury yet, but there is a strong chance for the states that they might get their financial compensation much sooner than the actual iPhone owners.

How to file an iPhone lawsuit against apple?

The restrictions for getting the compensation amount for the iPhone users are:

If these conditions are applied to you, then you may be entitled to financial compensation from Apple. All you have to do is to visit the settlement website and file your claim online or through email. You will be needing your Apple ID, address, name, and serial number of the iPhone device you were using while facing the defect.

How much you will get from the settlement

Regrettably, it’s not certain that you will get the compensation of $25 from the settlement. Companies mostly pay a certain amount, but the more plaintiffs claim for the settlement the lesser the amount will be paid for each user. That’s a fixed jar of money that everyone has claimed for, which is $113 million. Although you can get something if the conditions are met.

On the other hand, the new iPhone’s operating systems do not have this kind of problem and after all those claims and settlements, Apple has held the grounds and said that they will inform the customers if they are slowing down the iPhones due to any reason, and then you can make your choice.