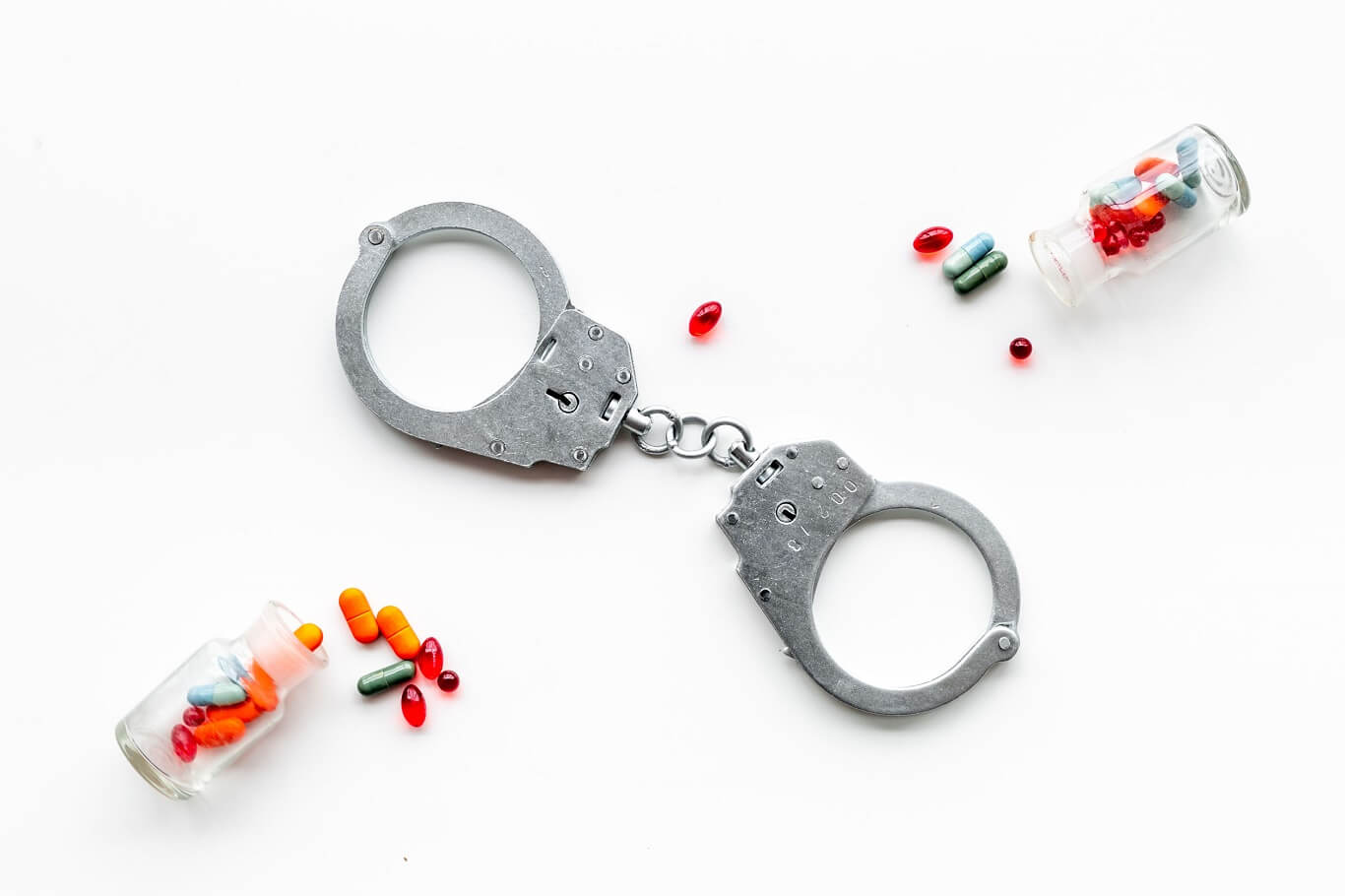 Drug Policy Alliance came into being after the merger of the Lindesmith Center and Drug Policy Foundation.

The basic purpose of DPA is to educate others and the Americans regarding the drug policies and drug alternatives. Drug policies include early age drug use, medicinal marijuana, illegal drug addiction, policing drug markets, the spread of diseases including infections, and alternatives of incarceration.

The mission behind all these exercises of Drug Policy Alliance is:

“To advance those policies and attitudes that best reduce the harms of both drug misuse and drug prohibition, and to promote the sovereignty of individuals over their minds and bodies”.

The DPA promotes practical awareness of drug policies from their offices around the country. But instead of saying directly about legalizing drugs, DPA takes a subtler approach and promotes reforms on the basis of compassion, science, and human rights. Federal drug policy reforms are developed and advanced by the office at Washington D.C. along with the other partners and policymakers, while legislative drafting, litigations, law student training, and public education in the domain of drug law reforms and drug policies are done by the Oakland legal office.

Other projects are also being implemented in various states that mainly emphasize on educating the general public, electing officials, and community leaders regarding drug war, infectious diseases, lowering down drug abuse, and other community well-being issues. Drug policy transformation attempts in America, Australia, Europe, and are also supported by DPA.

DPA has done a remarkable job by initiating more than twenty effective and successful medical marijuana ballots to treat nonviolent drug offenders instead of incarcerating them.

The website provides deep information about various topics related to drugs that include: Criminal Justice Reform, Facts about Marijuana, Safety First: Teen, Parents, and drugs, Harm Reduction, Drugs, Laws & Police, The Drug War, Protecting Youth, Drug Policies across the globe, and Drug facts. Visitors of the website can also look for the group’s library for books, articles, reports, facts, and testimonies that concentrate on categories of drugs and the policies related to drugs from the criminal justice, economic, and health point of view.

After every two years, a Reform Conference is organized which attracts more than 1,500 supporters from the United States and across the globe. Attendees normally join the event to learn, engage, strategize, and listen about the drug reforms and drug policy issues.

This is the conference that specifically focuses on bringing together all the policy reformers from around the world to learn, strategize, build a network, and listen about the drug policies.

This is because it is the only conference that aims to provide a networking landscape to the participants by providing information about policies related to drugs that are based on compassion, science, human rights, and health.

In the international drug reform policy conference, you can find fellow advocates, widen your network across the world, broaden your understanding, and gain exposure. If you are one of them who wants to gain the said experiences, then you probably don’t want to miss the opportunity.

What Can You Expect from The Conference?

Exhibitors that participated in 2019 conference: 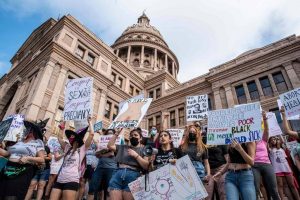 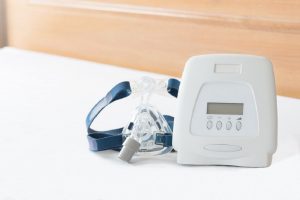 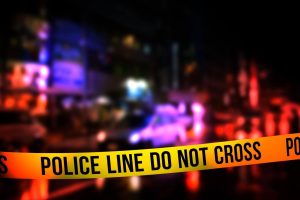 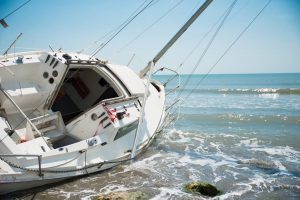 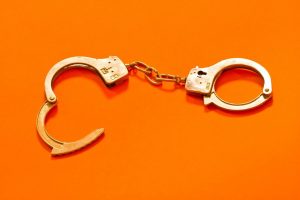