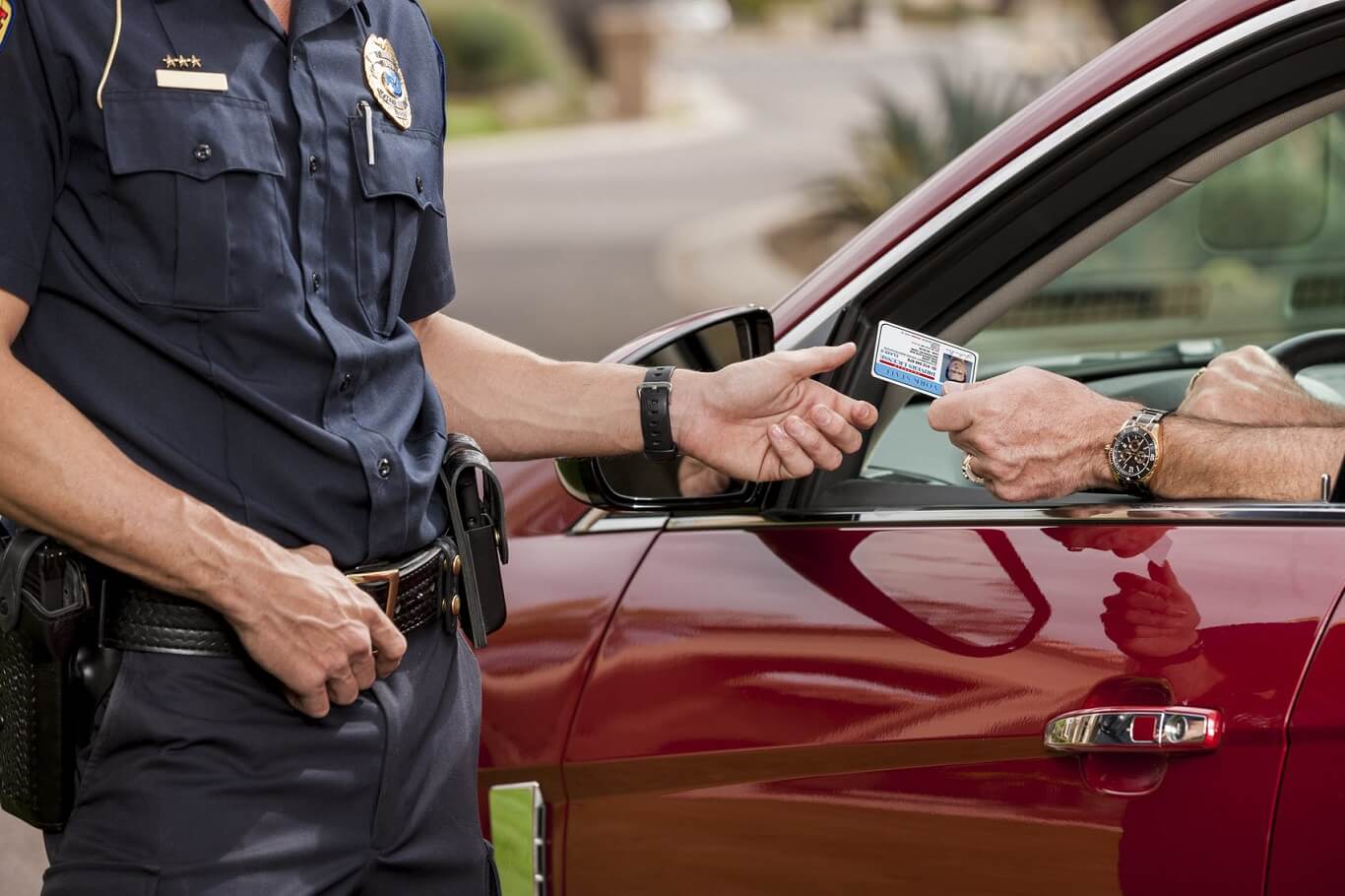 In most states of the US, every traffic ticket, every traffic violation, and other traffic-related crimes increase points on your driving license. The points you get depend on nature – the higher the offense, the higher the number of points. When a driver has reached a certain point value, his/her driving license can be revoked or suspended.  Increased points can elevate the insurance rates as well. A traffic court lawyer costs much maybe because he handles the ticketing issues negotiate to reduce fines on their client’s behalf, to limit the jail time, and to clear the client’s record if the person has been wrongly accused.

The traffic court lawyer costs vary on the basis of the state, court, and the type of case. Considering some helpful tips mentioned below will enable you to find a perfect attorney for your case. You should know these tips before hiring a traffic lawyer.

Search for the local attorney

Local traffic lawyers work routinely in traffic courts. They know who is handling traffic citations such as judges and other traffic police officers. So, the traffic lawyer will be able to provide more support in your case.

Be aware of the reduced fees legal plans

Legal services provided for a nominal fee generally get you a lawyer with minimum traffic law court knowledge. However, the fees will be charged only for the consultancy, not for the whole process.

Do the homework & wait for the best option

Hiring a lawyer in hurry may hinder the process of finding the best lawyer.

Reasons for getting a traffic ticket

Getting a traffic ticket from a traffic police officer can be really frustrating, especially when you want to reach somewhere quickly and you have been charged for over-speeding or for driving recklessly.

You can be charged with a ticket due to:

After getting a traffic ticket, you do not just have to pay the fine, but you have to make a plea for removing the charge from your driving record as well. While challenging a traffic ticket, some drivers represent their ticket charging plea in courts by themselves. The lack of knowledge and ever-changing statements bring out devastating results that ultimately harm the case.

You will not need a traffic lawyer for your traffic ticket, but a lawyer will help you in getting a lower fine and will argue on your behalf, which can create a difference in the amount of fine you will have to pay for your ticket. Apart from this, the lawyer will help you dismiss your ticket, which if remains a part of your record will affect on your insurance rate.

Some traffic lawyers work on an hourly basis while others work on a weekly/monthly basis – and the charges vary accordingly. Some ticket cases last for months (mostly associated with felonies and crimes) while some take one court date to get it concluded. Following are some examples of common traffic violations with details of the charges, from which the idea of total costs and the total process of case proceedings can be taken.

If the client is already facing jail time due to a traffic violation, then the case can take three months to be resolved. Attorneys can make the motion against the conviction and request to remove the charge from the record. The attorneys can also get the case and the charges dismissed successfully in most of the cases. Generally, DUI a lawyer may charge you $1,000 for such cases, but it varies from state to state as well as the nature of the offense.

Over-speeding is supposed to be a serious crime across the U.S. Such offenses are Class A offenses and carry the punishment of 364 days of jail time along with a $2,500 fine. Attorneys can sort out these cases in one court date, and by negotiating with the state’s attorney office, the offense can be reduced from a misdemeanor to a petty offense. They usually charge on average $350, but it again depends on the several factors.

If the client is accused of moving violation, holds a commercial license and wants to change the moving violation to a non-moving violation, then by negotiating with the state’s attorney’s office, the offense can be reduced. Your traffic lawyer may charge you $350 for such offenses on average.

Driving Under The Influence (DUI)

Furthermore, the fee may include:

It is always beneficial to hire an experienced attorney, as they can tell you the pros and cons of different actions. Moreover, they are also aware of the actions you are most likely to take, which they can analyze to guide you about the best options. They also gather information to evaluate your case. For felonies, you must need a lawyer’s skills to negotiate with the jury and make your charge as low as possible.

If you need an attorney, then the cost you have to bear may or may not be more than the penalty, but it offers a lot of benefits.