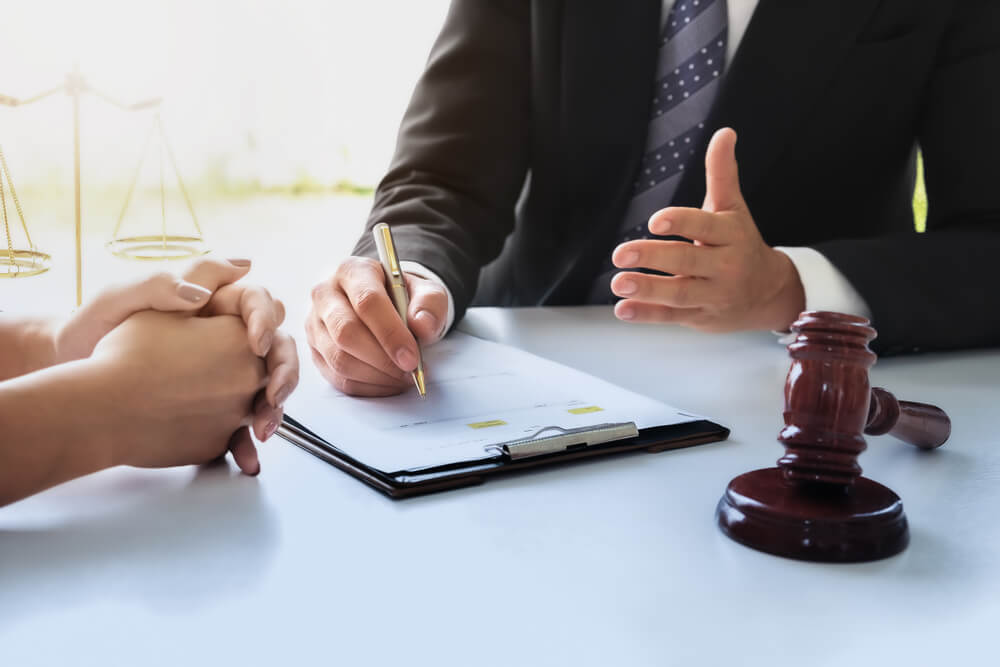 Drickey Jackson, an Amazon Flex Driver sued Amazon in an Amazon Flex Lawsuit back in December 2020 alleging the company for breaching the privacy policies under the Federal Wiretap Act and the violation of the California Constitution.

The Amazon Flex lawsuit includes all the flex drivers who experienced privacy violations and noticed that their internet activity was monitored over multiple social media platforms.

Along with this, Amazon Flex Lawsuit alleges that the international retail giant used ‘Orwellian-sounding’ secret programs and software to monitor the closed private Facebook groups of flex divers. These Facebook groups were managed by the Amazon Flex drivers themselves where they discuss the working conditions, strike recommendations, and aspects related to unionization.

The lead plaintiff, Jackson also accuses the e-commerce giant of employing ‘intelligence-gathering experts’ in order to monitor drivers’ social media accounts and activity to foresee the planned strikes and protests.

The recent legislation of Law 360, it translates that;

The original filing included screenshots of the monitoring program, including a login page to Amazon’s disputed Social Media Bank, which said, ‘Most of the Post/Comment screenshots within the site are from closed Facebook groups. It will have a detrimental effect if it falls within the reach of any of our Delivery partners.’”

How Amazon responded to the flex driver lawsuit

After the claim was made in December 2020, Amazon responded the very next month to the litigation that Jackson is liable to arbitrate outside the court as he had agreed to the 2016 Amazon terms and services. According to the lawsuit, Jackson said, “This case concerns the monitoring of posts made by Plaintiff in his private time, in a private Facebook group, as a private citizen.”

Jackson’s statement in the lawsuit reflects that he believes that Amazon’s privacy policy for employment contracts cannot be applied to these kinds of privacy infringements. Agreeing with Jackson’s statement, District Court Judge William Q. Hayes in September 2021, suggested Amazon make appeals against the lawsuit in the Ninth circuit.

Law360 article states that Amazon argued that there was a ‘dearth’ of Ninth Circuit authority on the arbitration issues presented by its appeal and that not staying the dispute would cause the company ‘to lose the well-recognized benefits that individual arbitration offers’ if the Ninth Circuit were to overturn the district court’s decision.”

Late in November 2021, Judge Hayes identified that the lawsuit could potentially harm Amazon if the e-commerce company continued to defend the class-action lawsuit that can easily end as a result of individual arbitration. Judge Hayes ruled to stay the case stating that it will ‘serve in the public’s rights and promote “strong federal policy encouraging arbitration as a prompt, economical and adequate method of dispute resolution for those who agree to it”. After the litigation, Judge Hayes put the case on hold whose verdict still needs to come.

Earlier in the year 2021, Amazon was sued by FTC for withholding the tips they receive between 2016 and 2019 in its Flex program. According to the investigation done under FTC, Amazon kept collecting a portion of the tips received by the Flex drivers until the lawsuit was filed at the government level which alleged the company for illegal practices in 2019.

Rather than passing along 100 percent of customers’ tips to drivers, as it had promised to do, Amazon used the money itself.”

However, in February 2021, Amazon agreed to provide the settlement which rounded above $60 million tip money of the Flex drivers to FTC.

Amazon contracts the flex drivers to deliver the Amazon Prime and Amazon fresh packages using their own vehicles. The Amazon flex contracts translate that any tip paid from the customers will be kept 100% by the flex drivers. However, Amazon halted the practice in 2016 when the minimum hourly pay of the drivers was reduced by Amazon making up the difference against their tip payments. FTC also stated that the flex drivers were not notified by the company about this change.

There’s another Amazon flex lawsuit filed in 2019 which says that Amazon misclassified the Amazon flex drivers in California by not paying the overtime. Not only had this but Amazon denied to pay other workers benefits to drivers detailed by the California labor laws.

The penalties that Amazon could face are up to $25,000 per worker for misclassifying workers as independent contractors. Check the Amazon flex lawsuit complaint to know if you fall for the required terms and are eligible to be a part of the settlement.

PrevPreviousAmerican Idol’s Caleb Kennedy arrested after crashing into a building and killing a man while DUI
NextHow does hiring a dog bite attorney can help you mitigate your loss?Next