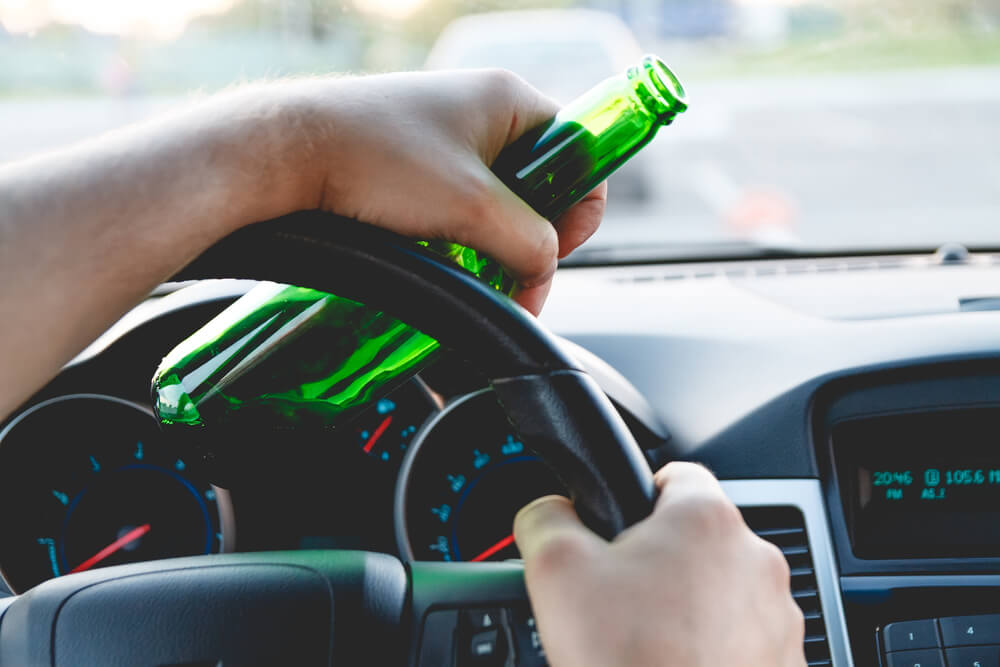 American Idol’s former contestant, Caleb Kennedy, 17, has been arrested after purportedly crashing into a building in Spartanburg County, South Carolina, and killing a man, reports confirmed.

Former ‘American Idol’ finalist was arrested for DUI resulting in death after cops say he crashed his car into a building, killing someone inside”, TMZ Tweeted.

Former 'American Idol' finalist was arrested for DUI resulting in death after cops say he crashed his car into a building, killing someone inside. https://t.co/GIkrgHIfnR

The teen musician got arrested after the state authorities charged him for a felony DUI that caused one death at around 12.42 p.m. in Spartanburg County. Master Trooper Mitchell Ridgeway from the South Carolina Highway Patrol team confirmed the news the next day.

“A 2011 Ford pickup was traveling north on W. Murph Road when the vehicle traveled onto a private drive at 269 W. Murph Road and struck a building,” told Trooper Ridgeway to news outlets. “A person inside the building sustained fatal injury as a result of the collision.”

“The driver is identified as Caleb Andrew Kennedy, a 17-year-old male from Roebuck, South Carolina,” Ridgeway continued. “This crash remains under investigation by the South Carolina Highway Patrol. There will be no further updates at this time.”

Larry Duane Parris, 54, who got injured during the crash was pronounced dead three hours later at the hospital, the Spartanburg County Coroner’s Office confirmed to WYFF4.

Caleb Kennedy’s associates did not respond to the request for comments from the press.

A report confirmed that while the crash “remains under investigation,” the teenager will remain behind the bars.

It is yet to determine which building exactly did the suspect hit however, the address reported by the officials so far appears to be somewhere in Northern South Carolina, nearby Palmetto Hills Golf Club.

Kennedy joined season 19 of the American Idol, however, he abruptly left the competition after his video got viral that showed him standing beside a person seemingly wearing a Ku Klux Klan hood.

“Hey y’all, this is gonna be a bit of a surprise, but I am no longer gonna be on American Idol,” wrote Kennedy on his Instagram handle after leaving the show. “There was a video that surfaced on the internet and it displayed actions that were not meant to be taken in that way. I was younger and did not think about the actions, but that’s not an excuse.”

The teen added, “I wanna say sorry to all my fans and everyone who I have let down. I’ll be taking a little time off social media to better myself, but saying that, I know this has hurt and disappointed a lot of people and made people lose respect for me. I’m so sorry!”