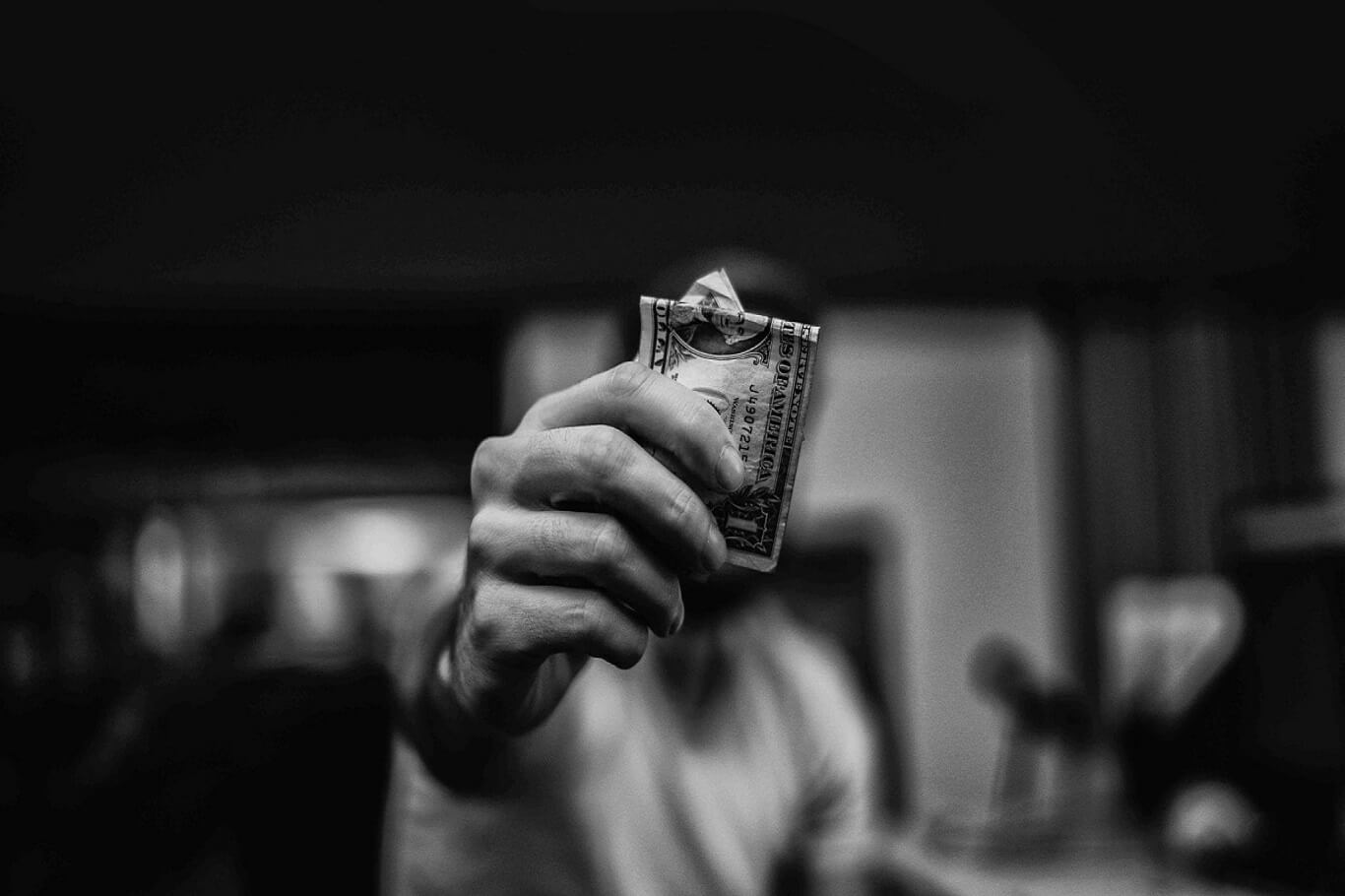 In this era, hiring an escort has become easier as compared to the past few years. Still, some gentlemen get overwhelmed with the idea of hiring an escort asking over the internet ‘are escorts legal?”

You can search online to book escorts of almost any kind, which can be an expert in any fetish. However, being good at looking for escorts and actually hiring someone can be risky. If you’re looking to get an escort and wondering if they are legal, then it’s time to clarify the point: why are you holding yourself from a wonderful experience, is it just because of the fear of legal consequences?

Since every state and country reinforces its particular laws and procedures, they can vary with each other. The confusion where people mostly get into is they think that escorts are prostitutes, which is incorrect. Let us elaborate.

Difference between a Prostitute and an Escort Prostitute

A prostitute provides services that are sexually centered against a price. She assures an experience of a stimulating physical nature. Things involved in sexual intimacy are illegal in most countries. This is because there’s a high chance of human rights abuse and human trafficking involved in the profession. Prostitutes are suggestive, proactive, and stand on what the customer should expect from the offer.

Prostitutes have their own websites and advertisements where they may offer their escort services as well. In many regions of the world this is illegal, where in some other territories, it is legal in case the lady is offering the service to earn for herself. However, her assistant, driver, and security would be illegal as if she can afford them, then the reason for occupying the profession will be lost. Plus, it discourages the profession to proceed in a longer run, put a stopper on human trafficking, and also prevent pimping that leads to human rights violation of prostitutes.

GFE or an Escort

An elite escort is also known for having a Girlfriend Experience (GFE), who offers her companionship and time to a gentleman for conversation, dinner, and travel. Mainly to play a girlfriend’s role. In many countries along with the United States, escort services are absolutely legal. There’s not much chance of the service providers being socially abused or used for trafficking as she knows her limits and keeps everything in control.

They are professional and clean ladies who do not entertain everyone who calls. Before making the deals they specifically define their experience and limits and what the deal maker should expect to get in return. They are appointed through an agent rather than meeting directly with the clients as they are not interested in wasting their time.

They are also associated with the professional escort agency, the booker looks after the deals and makes the arrangements. These agencies are specializing in making VIP companions, the more elite the company is the more skillful management would run it and therefore makes everything legal.

How are Escorts Legal?

Any mature adult has the right to receive payment for his efforts and time just like an electrician, politician, even an escort. If you want to have a beautiful lady at your side to go for dinner with your friends, sit next to you at a party, or wait alone in your bedroom, you’re permitted to do that so they are to accept payments against their time. This potentially creates the sense that meeting an escort, spending time with her in private and public, paying them for their time is completely legal. In fact, paying someone for solicitation is legal until the price given is not for a sexual purpose.

And yet again, there are states and countries that prohibit solicitation as well as escort services.

In most states including California, laws against solicitation and prostitution are tough. According to the Penal Code 647 (b) PC, engaging in an activity that is sexually related to another person is strongly condemned, and accepting anything in exchange for physical relation is considered as sex and can put active warrants including criminal charges.

For solicitation, the laws explain that you are not allowed to request, induce, ask the opposite or the same gender to have a sexual activity with you for the exchange of anything. Under California laws, it is also considered to be a criminal offense such as prostitution.

Possible Consequences of Solicitation and Prostitution

Escorts do not usually engage in a relationship with their clients, as this is the main difference between a prostitute and an escort. If they do, it is totally their personal decision, and on the other hand, you would face legal ramifications if soliciting is proved after such activity in the exchange of drugs or money. In most states, solicitation and prostitution crimes are considered as a misdemeanor.

As solicitation and prostitution crimes are illegal, therefore, for the first offense they are punishable by:

A second conviction of the offense can but not limit you to receive a prison time of 45 days while the third time offense can take you behind the bars for a minimum of 90 days. Probably you may get additional probation time after your release with potential fines.

Moreover, the solicitation and prostitution penalties and imprisonments can be aggravated if sexual abuse is involved or the offense takes someone’s life. You may be disqualified from the driving license privileges if sexual activity is performed in a vehicle.

How can a Defense Attorney help if you get caught for a Solicitation or Prostitution offense?

Just because the charges accused you of solicitation or prostitution crimes, doesn’t mean that you are guilty. The state or the accuser has to bear the burden of proving in order to award you convictions against the allegations.

The best way to defend yourself from a pang of guilt is a persuasive defense. It may make you speechless when you receive the charges, as you may have performed the activity knowing that it is illegal in your state.

A potential experienced defense attorney will guide you through and explain how he can save your rights. Defenses that come in handy when defending solicitation or prostitution charges include: