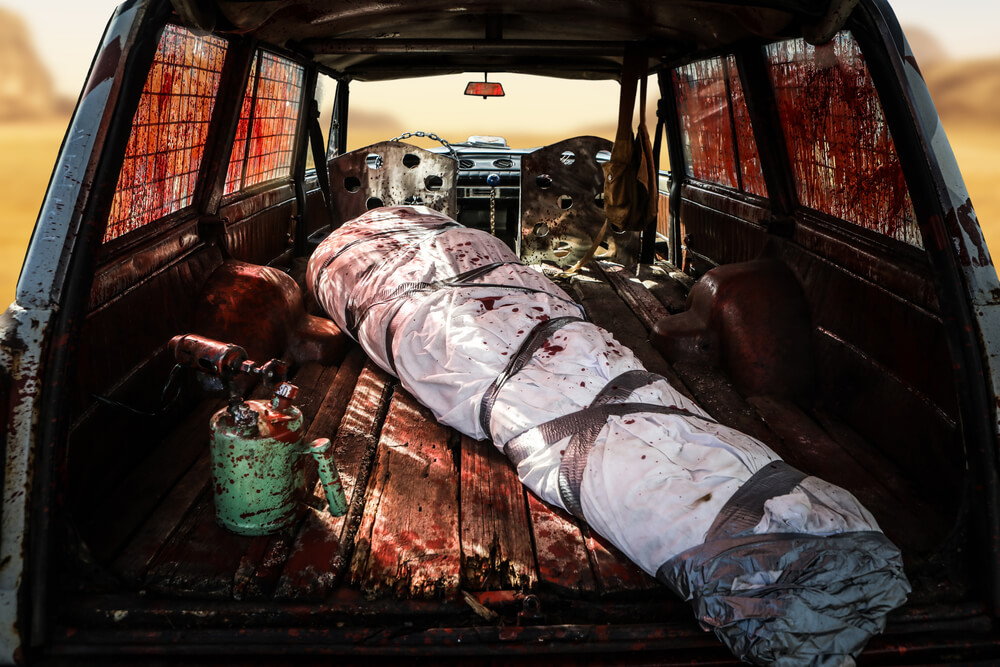 The producer and writer of a recent film featuring Ice-T is one of the city’s newest shooting victims when he was shot down while he was seated in his new Mercedes-Benz.

On Friday, Ice-T tweeted that MFs murdered Joseph. He posted the picture with Byran and some other co-stars.

According to the IMDb Website, “Equal Standard,” which was independently published in May, was shot on location in Queens along with a cast that featured rapper Anthony and Criss in a supporting part.

According to Variety, the film’s storyline centers on the assassination of a white NYPD policeman by a black investigator after the cop refused to accept the detective as a law enforcement officer.

The review criticized the film for “significantly falling short of its well-intentioned aspirations to respect various perspectives amid increasing racial tensions.”

Bryan, who resided in Jackson Heights, was shot and killed outside the luxury apartment in Long Island City, sources said. According to reports, the assassin fired about seven bullets at the driver’s side of Bryan’s vehicle, striking him 4 times in his arm and chest before fleeing in the Mazda.

Bryan was airlifted to Manhattan’s Mount Sinai Hospital, where he was declared dead.

According to an unverified story on the Boxden social-media website, Bryan was a boyhood friend of Nas and the two had spent time together the night before the murder.

PrevPreviousFederal Prison in Atlanta is Overhauling the Personnels
NextAre Escorts Legal? How are Escorts different from Prostitutes in the US?Next