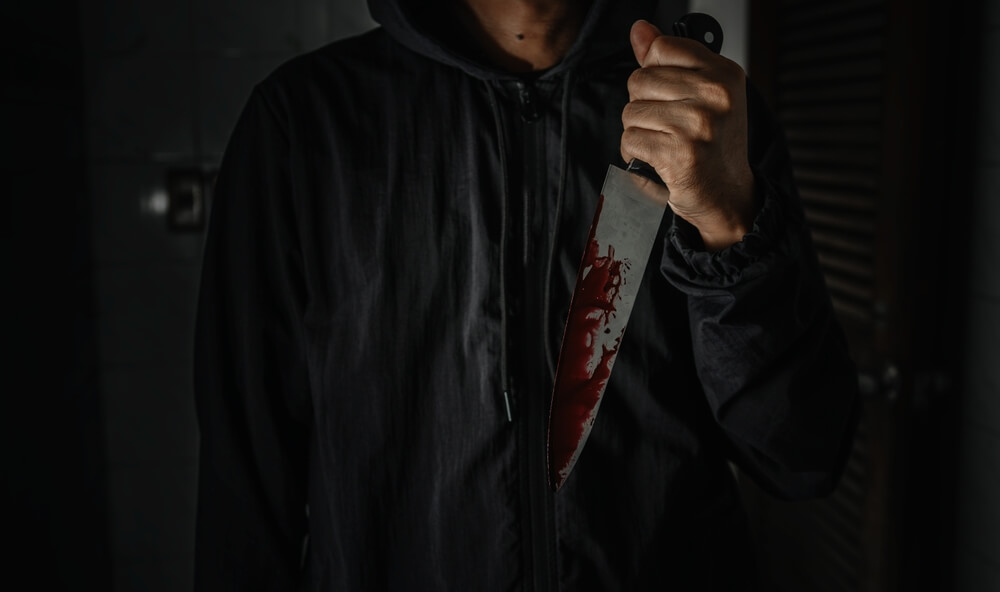 An incident of an assault with a deadly weapon takes place when a person attacks someone with a deadly weapon in rage. In some jurisdictions, Aggravated assault is explained as an unlawful attack by one person upon another for the purpose of aggravated bodily injury. This type of assault usually is accompanied by the use of a weapon that is likely to cause death or great bodily harm. For instance, Anne and Sara had a heated argument at a party and all of a sudden Sara grabbed a lacrosse stick and beat Anne across the back repeatedly, breaking several ribs. You can classify this act as an assault with a deadly weapon. Let’s explore further the concepts, and what legal attorneys have planned for such assaults.

An excerpt: Assault with a deadly weapon

Assault with a deadly weapon occurs at times when a person is put in danger of a bodily injury. It is not necessary sometimes that harm occurs. As for the deadly weapon, surely it can be nothing else other than knives or firearms, but sometimes objects with a less deadly appearance can possess the ability to harm. These non-deadly objects may include a pencil, a rock, a bottle, and even a toy car. Moreover, an unloaded gun can fall into the category and can put you undercharge as it also tends to ignite fear.  In addition to non-deadly weapons, we can count hands and feet but of course, biting and kicking can cause harm to an individual would be enough for a charge of assault with a deadly weapon as these actions can cause serious bodily injuries.

Laws against assault with a deadly weapon

You need only one unfortunate event where you could see yourself behind the bars facing criminal charges. An assault with deadly weapon charges is even sufficient to make you frightened if you’re accused of only trying to provide a bodily injury to someone.

Prosecutors most of the time can be lenient on you if the accusation is minor, but you will be in hard hands if you are accused of using a lethal weapon. In these kinds of circumstances, prosecutors may drag your case until you get the severe possible felony charges.

If you are having allegations of attempting to harm an individual using a gun or a deadly weapon, you will likely receive first, second, or third-degree charges. Either you have been arrested with the weapon or indicted for the same, you should contact a criminal defense lawyer who would help you to protect your rights.

First-degree assault charges can be charged on you if you intend to provide a deadly bodily injury:

Under RCW 9A.36.021, you can also be charged for second-degree assault with a deadly weapon that shows the intention of harming someone more than a first-degree charge,

Second-degree assault is usually considered a Class B felony. Nonetheless, if a piece of evidence shows that the assault involves a sexual motivation, then you may be charged with a Class A felony.

Third-degree assault charges can be charged under RCW 9A.36.031, if you have committed several assaults on the members of professionals like court officers, law enforcement officers, firefighters, transit operators, or school bus drivers.

A third-degree assault can also be charged if your criminal negligence caused harm or death to another person using another deadly weapon or instrument. This is usually a Class C felony.

Deadly weapon: What it actually is?

A deadly weapon according to RCW 9A.04.110 definition is:

Under any circumstance, if you are found having a gun in your possession during an assault, this will accuse you of assault with deadly weapon charges. This is because the law didn’t specify where the gun had to be loaded or not.

Other deadly weapons from knives to all other mundane objects that can be used to threaten and assault another individual fall under the deadly weapon category. For example, a hockey stick or a tennis bat is substantially sports equipment, however, they can be constituted as a deadly weapon if used in physical assault.

If you are indicted with deadly weapon assault charges when there’s no weapon involved, you must contact your criminal defense attorney as early as you can.

Assaults with an instrument that falls under deadly weapons are considered felony crimes in North Carolina. No matter if the weapon is intended to kill or to impose bodily harm. All other assault crimes without the involvement of a deadly weapon are a misdemeanor.

Intention to kill and a serious injury

A serious injury in the North Carolina statute is not defined, but precisely it is the injury that causes someone to have medical help or instant medication. Usually, the assault victim is not likely required to seek medical care, it sometimes involves the condition that attracts a doctor’s attention.

Crimes that involve an intention to kill or serious injuries

Assault with a deadly weapon and severe crimes are always coupled with either the intention to kill or to cause serious injuries on another individual.

If the defendant has previous felony convictions and a criminal record, the jury is more deviated towards convicting presumptive sentences. These sentences can be up to 63 months if the existing felony charges are for the intention to kill someone or assault with a deadly weapon in NC.

According to criminal activities NC chapter 14, assault with a deadly weapon can result in serious injuries and involves the intention to kill and is considered a Class C felony.