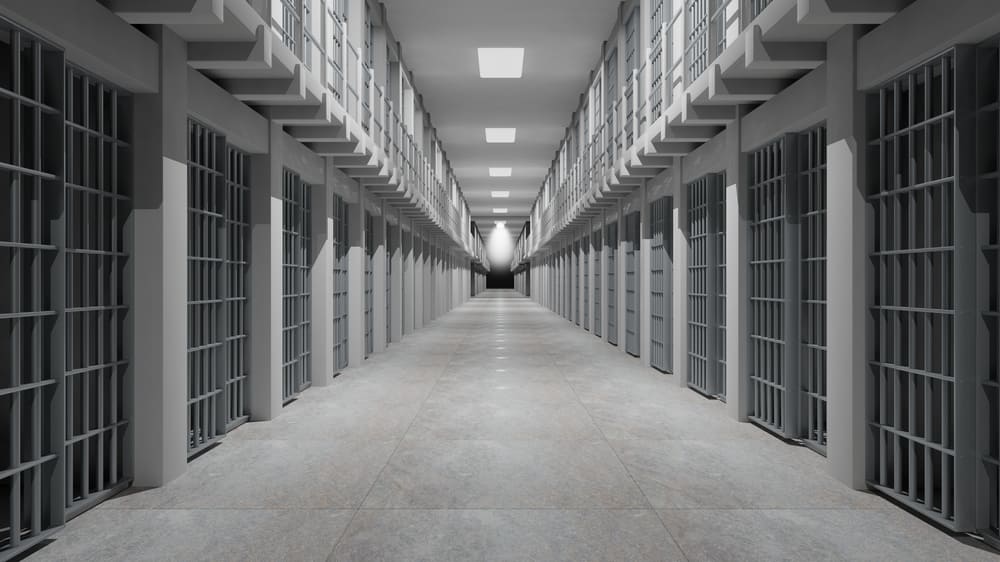 According to a source, a federal prison has almost emptied of prisoners and is overhauling its personnel in the aftermath of an investigation exposing rampant corruption and weak security.

The United States Penitentiary in Atlanta held more than 1,800 inmates in March, but that number had dwindled to 134 by Friday, according to the Atlanta Journal-Constitution.

The Federal Bureau of Prisons placed the correctional institution on lockdown in June, claiming a “prevalence of drugs and cellular devices being utilized by the prisoner population” in a letter issued to prison employees.

The investigation alleges that the phones were used for a variety of purposes, ranging from conducting Facebook Live sessions to selling narcotics in the outside world.

Inmates reportedly exploited a breach in the fence to enter and exit the jail, even establishing a shuttle service to transport inmates to and from nearby eateries.

According to reports, prison personnel was involved in these activities, which were well known among staff. Guards often came and left with unsearched backpacks and duffle bags. The publication said that meth was known to be concealed throughout the jail.

A prison staff lieutenant shared that he estimates that between 20% and 30% of the cops were filthy and that is just intolerable. You will always have a few. The majority of jails include one, two, or perhaps three bad apples. Not even a fourth of the workforce.

PrevPreviousDisadvantages of not changing name after marriage: But the decision is yours!
NextWriter-Producer Joseph Bryan Shot Dead in his CarNext