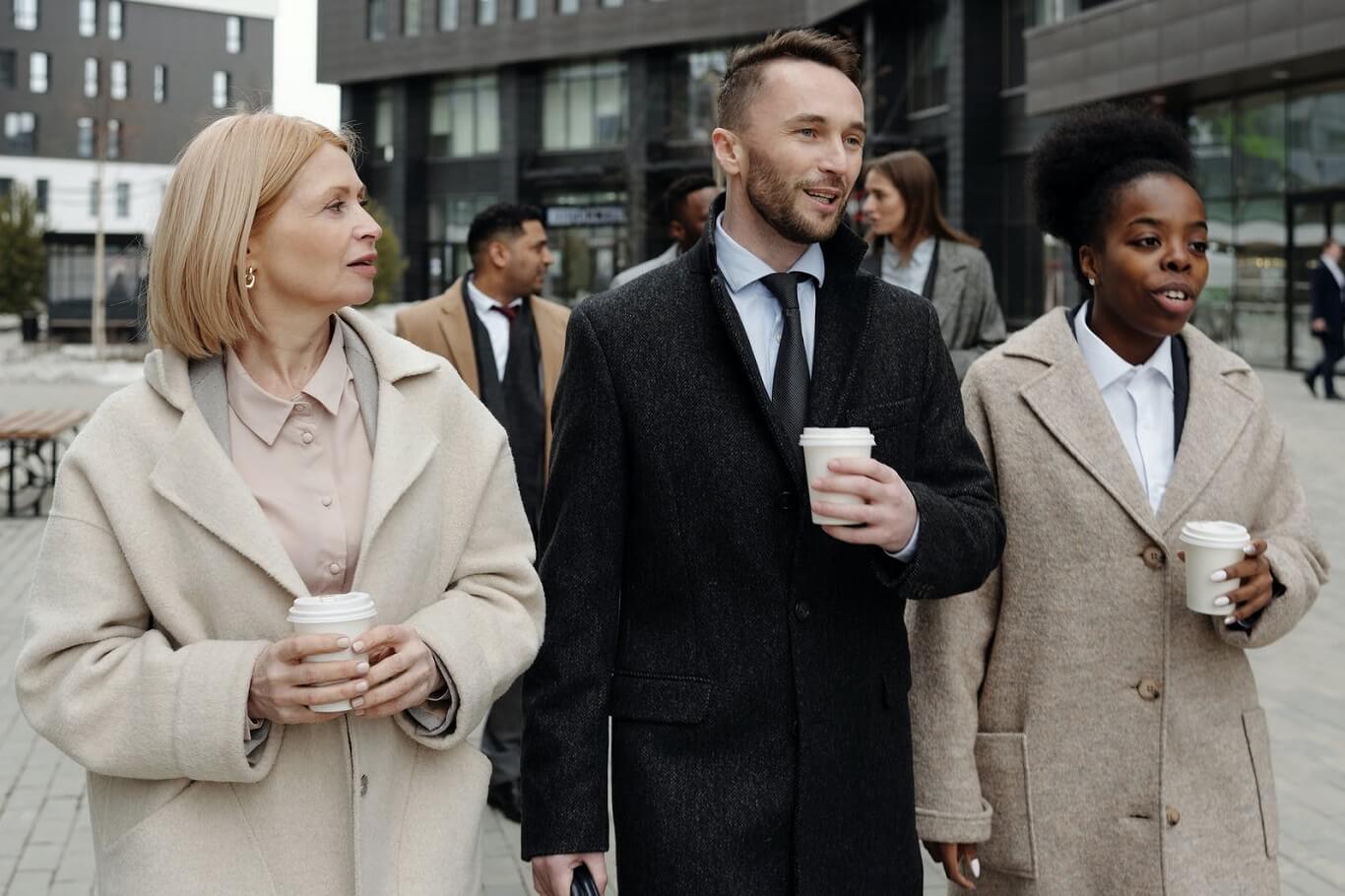 To become a lawyer is not everyone’s cup of tea, that’s why the law career has a significant professional outlook. Either, the attractive and impressive salary of a lawyer is the reason which drives a workforce towards the profession or the bonus to the direction of a career that you may have already found for yourself.

Whilst, the data is likely huge, but many factors also have an effect on the average starting salaries for lawyers such as: how long they have been in the profession, in which state they have been working, and in what field(s). The details of these factors are discussed below.

Average salaries based on experience

According to a survey conducted through Payscale, the average salary of a lawyer is broken down according to the experience:

Looking at the average starting salaries for lawyers, the salaries that entry-level lawyers make are more impressive than most of the college pass-outs and graduates from other fields. The data also include bonuses, tips, and payments received as overtime pay. From this, it is obvious that depending on how experienced and successful you are, you would be able to make a good figure that is precisely more than an average range.

Salaries are mostly influenced by the demographics in almost every profession.  That’s because bigger cities have a larger number of people and have a much affordable cost of living.  Large cities mean larger problems, and to solve them a larger demand for lawyers.

It is important to keep in mind that there is a big difference in the requirements according to the states where you want to work. Your average salary is also influenced by your plans, either you want to serve a law firm with your services or you open your law agency.

Despite regional differences and requirements among cities, you can easily witness how average starting salaries for lawyers differ from state to state according to the specialized area.

Here are some of the highest annual paying states in the United States according to Forbes Magazine.

Here are the lowest paying states following the same source. Starting from the lowest figure.

For the rest of 30 states, the average starting salaries for lawyers fall between $ 138,920 to $ 107,120. Therefore, looking at the data you can easily say that the six-figure salaries can be made in all states accepts 5 i.e.  Mississippi, Montana, Arkansas, Idaho, and Virginia. But you can’t say that it is not possible to make six-figure salaries in these states.

Several individual factors also take part in influencing your salary bracket. What’s your gender, who you are, what field you practice in, and most of all where do you work.

According to the (ABA) American Bar Association Journal, the collective data from wages, bonuses, profit-sharing law firms, and solo attorneys, women lawyers are earning 36% less from their male colleagues. ABA also states that they made an average of $79,000 annually.

Factors like a field of law practice also slash the average starting salaries for lawyers.

Regardless of how other attorneys work and make money, lawyers in this field make the most money. For them, six-figure salaries come as the lowest, and seven-figure salaries are not that uncommon. Corporate lawyers are the ones that take the cases of the big corporations and multinational companies and take bigger paychecks.

This field mostly represents the media and tech companies, pharmaceuticals, and food industries. They have been making dollars after the evolution of the technological world, as these lawyers also look into consumer issues.

These lawyers make a big paycheck while helping people for a good cause. Omission of care, negligence, botched surgeries, oversight, make the patient and the sufferers sue the medical companies and hospitals which benefits lawyers and clients both.

Whilst this is not a professional law practice, for this, you have to practice law first, and then you can pursue to teach law as a teacher. Here the factors that may affect your salary include the reputation of the law school, ranking, and donations.

These lawyers act as a prosecution most of the time and represent cities, countries, and states against potential criminals. At the federal level, they make $139,460, at local levels $91,950, and at the state level they make up to $88,020.

Tax attorneys are often kept on hold by big organizations and small businesses. They help people in navigating audits and problems related to the IRS.

They often work on limited charges, because they get a percentage from the amount their client gets in case of winning.

With the lower stress levels, the lawyers involved in purchasing and buying property issues get an extensive salary.

Lawyers who handle family issues range from divorce, domestic issues, child adoption to custody issues, their salary often vary according to the type of the case. The situations are more inclined towards the emotional side and the cases require someone who handles the case knowing the complexity of the emotions, not someone for the money.

These lawyers are linked with international laws and help people willing to immigrate to another country and handle cases regarding refugees.

From the above overview, you may have gotten an idea of the average starting salaries for lawyers. If you are planning to become a lawyer in the future or want to apply somewhere, you can have an idea where and which field to apply to from the discussion.