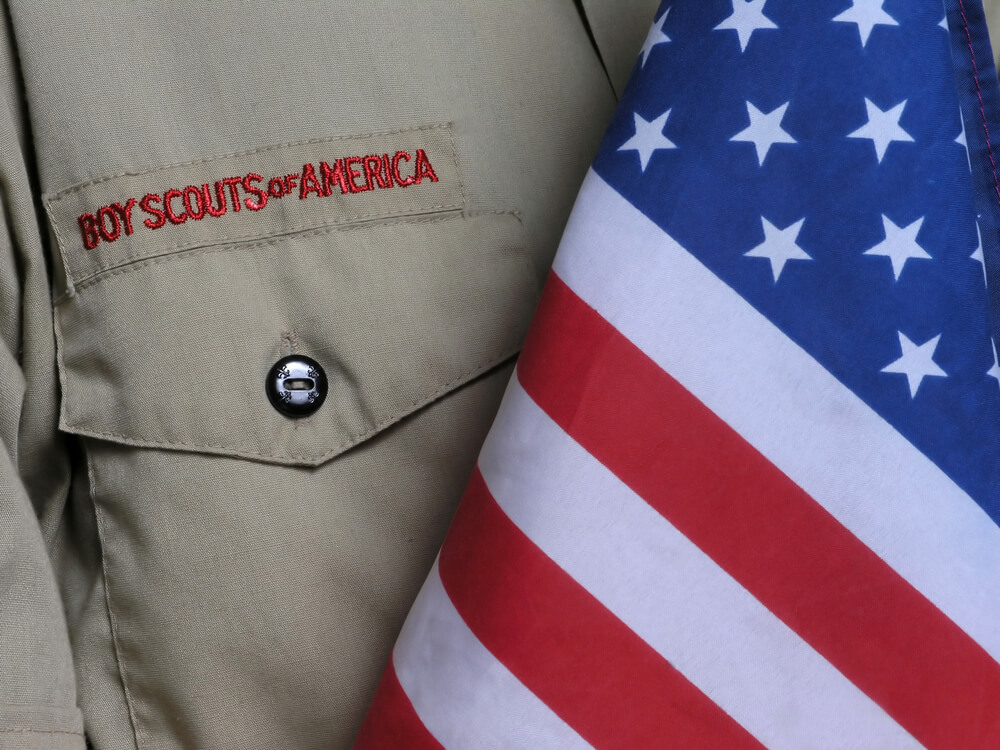 On Thursday, a bankruptcy judge has accepted a proposal from the Boy Scouts of America to sign an agreement of $850 million funds as compensation to those men who were allegedly abused by the Scout leaders when younger.

After three days of extensive testimonies and heated debates, Judge Laura Selber Silverstein has willfully approved the BSA’s request to agree with the Boy Scouts organization. The institution is representing nearly 70,000 males, who have claimed to be victims of sexual abuse during their teen and pre-teen years as boy scouts.

But despite the agreement coming into play, the judge has rejected two integral provisions which will have a significant impact on the impending future of the bankruptcy issue. One of these included the rejection of an appeal that requires Boy Scouts to pay a large sum of money in legal proceedings.

Silverstein’s refusal comes in light of concerns surrounding the ad havoc group, and if and how it is replicating attempts put forth by the authorized victim’s committee. She also expressed concerns about the coalition making any positive influence on the case.

Additionally, the Judge added how the coalition attorneys affirmed that their legal charges would be covered by their law firms and the abuse victims would not have to bear any extra fees. “Any funds diverted from abuse victims, especially to pay an obligation of their lawyers, needs to be closely examined,” said Silverstein.

David Molton, who serves as a coalition attorney spoke about the group being content about the proposal being approved by Silverstein.  According to Molton, the coalition and its respective partners will acquire sufficient payments via insurers that will ensure about “additional billions of dollars” to reimburse survivors.

However, Molton never referred to Silverstein’s refusal of the fee procedure with the Boy Scouts. Moreover, she also rejected the BSA’s request to step back from an agreement that The Hartford would pitch in $650 million for abuse petitioners to be released.

But according to Irwin Zalkin, an attorney for abuse petitioners who went against the agreement, the judge “gutted” important conditions that supporters were looking forward to including in the partnership. In face of the prevalent issue, Zalkin said that the “agreement has been rendered toothless.”

The Boy Scouts had filed for bankruptcy protection in February last year, all in a desperate attempt to organize a fund for men who had been sexually harassed and abused while completing their Scout activities. At the time of filing, the institute was facing a total of 275 lawsuits. But now, the number has gone up to 82,500 sexual abuse claims in the case.

PrevPreviousTop law firms found lobbying the fossil fuel companies; exacerbating the climatic changes across the globe!
NextHow long do you have to report a car accident to your insurance company? Find out here!Next