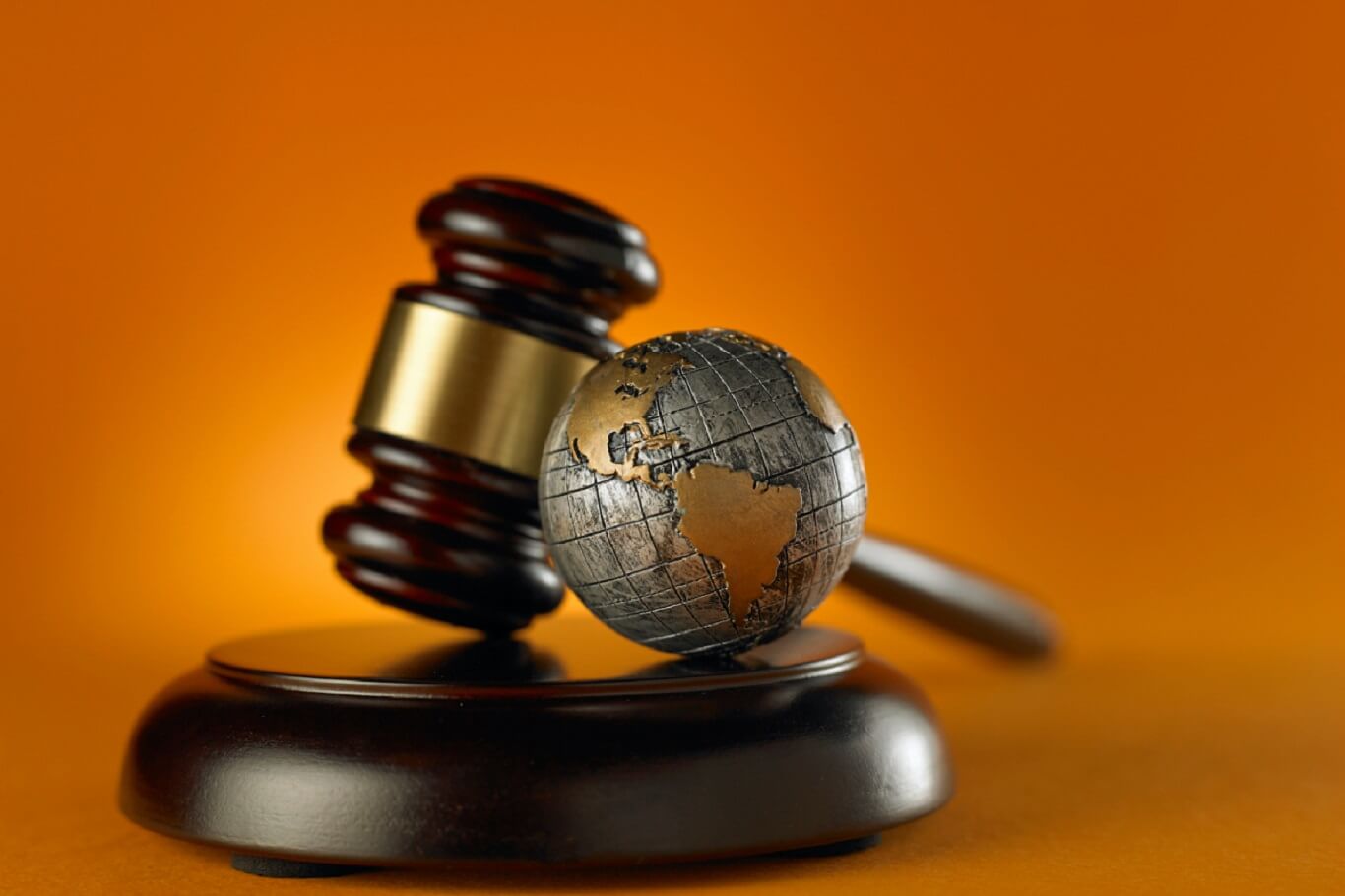 As climatic changes aggravate across the globe, top U.S law firms were found indulging in finalizing more deals and contracts with the fossil fuel industry despite their harrowing shadows of catastrophes affecting the globe.

The Law Students for Climate Accountability has generated its second annual report in which it pointed out several law firms failing to upgrade themselves in terms of improving their conduct regarding fossil fuels.

According to the law student organization, it is planning to name and shame all the 36 law firms which have failed based on transactions, litigations, and lobbying the cases related to fossil fuel companies between 2016 to 2020.

The last published report of law students for climate accountability was for the years 2015 to 2019 in which 26 law firms flunked in processing the fossil fuel companies’ handling.

Michaela Anang, a student of the UC Davis School of Law and is one of the leading researchers of the report stated “Communities most affected by climate catastrophe have made it clear that critical consciousness and action for environmental justice are imperative and past due.”

Anang also concluded that “she hopes the report will be one tool for law students and professionals to challenge the continuing complicity of the legal field and commit ourselves to do better.”

The Law Students for Climate Accountability is a group of law students hailing from Yale University, founded in 2020 and now have seven prestigious law schools under its banner including Harvard, Yale, Alabama, and Stanford.

The second annual published report is a continuous part of the trend that the law students have pledged to continue to call out the law firms for their ethical and moral values.

These student derived groups have challenged different law firms over the arbitrative policies followed which makes it very hard for legal associates to sue them over the charges of sexual abuse and harassment, etc. these groups even called out the law firms which represented the former president of America Donald trump during his re-election campaign.

The intergovernmental panel of climate change experts has recently warned that global warming is close to getting totally out of hand, bringing disastrous catastrophe and exacerbating the adverse effect of climatic changes across the world.