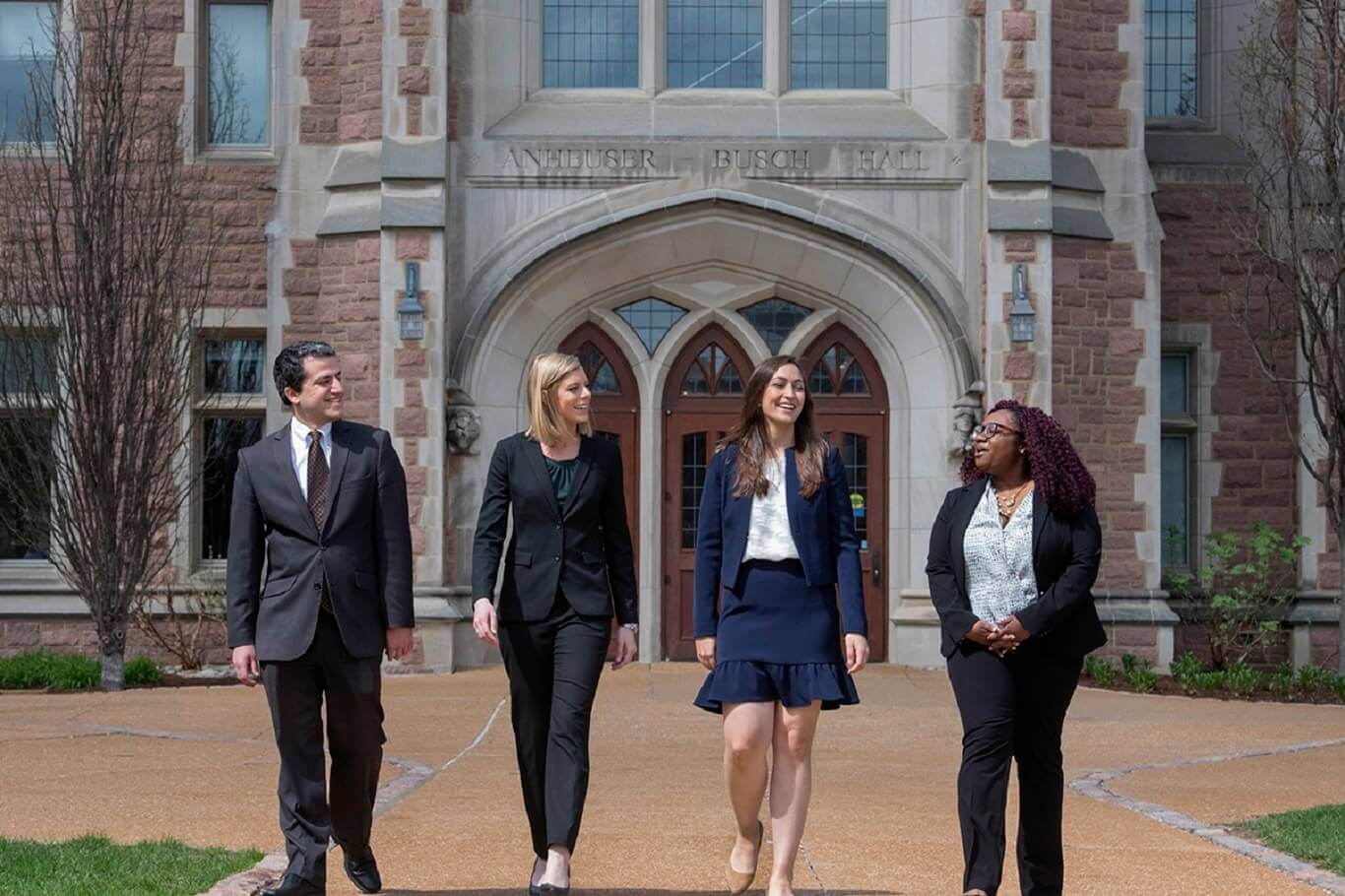 The political ideologies of people vary not only in the U.S. but around the world. The world has never been more politically divided than now. However, whether the U.S. citizens support or oppose the policies created by the President, the youth has been aspiring to become lawyers to save America.

Any leads which law schools could be included in this list?

First, let’s begin with the methodology Princeton used to review the law schools with the most conservative and the most liberal students. A group of respondents was asked a single question to which they had to respond honestly. The idea behind asking the question is to determine the political inclination of each law school’s student. So, the question was like “if there is a political bent going on in their schools, how would they indicate it?” The answer choices given to them included “very liberal,” “liberal,” or “middle of the road,” “somewhat conservative” and “very conservative.”

According to Princeton’s review, the following is the list of conservative law schools with the most conservative students. These are the schools where you can proudly wear the MAGA hats – distributed by the President.

Most of the law schools above-mentioned are situated in the southern side of the country.

Now let’s talk about the schools where you can speak of justice, equality, secularism, freedom of speech, freedom of religion, and individual rights. Princeton review further added that these are the law schools where the faculty and students honor the legacy of Ruth Bader Ginsburg, have a virtual party to celebrate Joe Biden’s inauguration, and solemnize Kamala Harris as the first woman to serve as V.P of the United States. Following are the law schools popular as the most liberal ones.

Most of these liberal law schools are situated on either the east or west coast of the country. Among them, three universities come under T14 institutions – Top 14 Law schools.

According to a recent study, most attorneys that work at Big Law Firms are skewed towards the liberal side in their political inclination.

Law schools including Charlotte School of law, the Howard University of Law, and Northern Illinois University, are considered the most liberal ones; in fact, many other top universities/law schools lean heavily towards the left, I.e., liberalism.

In a study called “Political ideologies of American Lawyers” conducted by professors from Stanford University, Harvard University, and the University of Chicago, assistant professor Adam Chilton commented that, while conducting the study, they were pretty sure that the evidence would support their prediction that most of the lawyers are liberal. When the results came out, it showed that schools and firms were more ideologically conservative than others; however, still, the majority of the institutions are liberal.

Out of the top conservative law schools, 10 percent are religiously affiliated ones. They form a self-identified association with the religion, for instance, a church to which that individual or school belongs. A small part of these schools shifts their religious dedications towards certain beliefs through the years. They are mostly private schools and emphasize their students to spend a part of their day offering religious services. Thereby, the majority of such conservative schools are situated in conservative geographical regions.