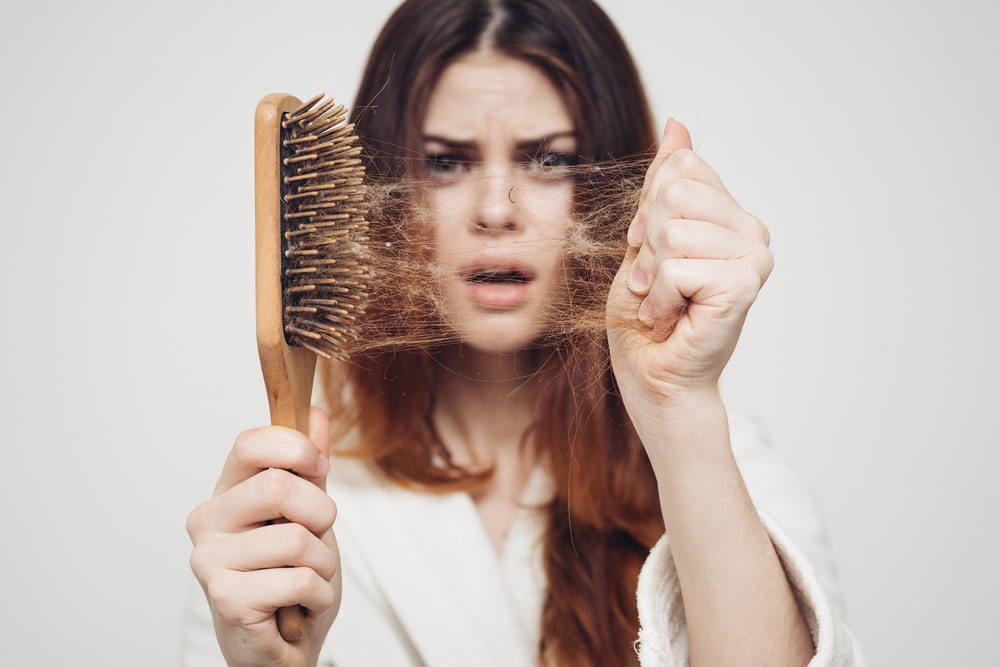 Have you suffered scalp irritation or hair loss after using TRESemmé Keratin Hair Smoothing or Smooth Color Shampoo using? If yes, then you may be eligible for the compensation since a lawsuit has been filed against the company.

What was the TRESemme Lawsuit?

December 2020 was the year when two women filed a lawsuit against TRESemmé alleging that the manufacturers of the shampoo and conditioners failed to warn the customers about the potential repercussions of the harmful chemicals with the ability to cause scalp burn and hair loss.

According to Robyn Lipetz and Shannon Keener, the plaintiffs of the TRESemmé lawsuit – Unilever United States Inc. manufacturers of the illustrious hair line TRESemmé products must be held liable for the visible damages the women and many other consumers suffered by using their hairline products.

The plaintiffs filed the lawsuit in the US District Court of Pennsylvania, Lipetz, and Keener v. Unilever United States, Inc., et al., 20-CV-6350. Now, the suit is transferred to Illinois.

Since then, many other women are allegedly filing the beauty conglomerate for keeping them in disguise according to the updated guidelines on hair products released by FDA. If you have purchased TRESemmé products and it causes your scalp serious reactions, then you may be eligible to file a lawsuit against the brand. Read on to know what ingredients and chemicals cause the scalp reactions.

The details of the class-action lawsuit reveal that TRESemme Keratin Shampoo contains a chemical named DMDM hydantoin. It is a preservative of the chemical called formaldehyde which is often used in products to enhance their shelf lives. The chemical prevents the microbes from trespassing into the water-based formula of the products.

It is widely known as the carcinogenic chemical compound which causes fatal diseases such as cancer when it is absorbed in the skin. This is the same chemical that is used to make adhesive substances and to preserve insects and small animals in jars.

The TRESemme lawsuit claimed that Unilever and Conopco, the defendant and the manufacturers of the hairline were failed to inform about the presence of a harmful ingredient in their products, and even stated that the amount of DMDM hydantoin used in their products is not risky. The plaintiffs in the case alleged defendants that they kept the dangers of the chemical concealed and failed to recall the entire product range and regularly refused to accept the dangers stating the product is safe if used properly.

Through extreme marketing and advertising, the defendants kept the customers in subterfuge that the products are totally made from the natural ingredient Keratin which naturally occurs in skin, nails, and hair.

However, the explanation didn’t work for the defendant and several lawsuits across the United States were filed when the news came to light. An Illinois plaintiff stated that the product caused her scalp to be exposed to irritation and her hair began to fall just after use a few times. It made her hair brittle and dry causing them to break off easily. She also claimed that after washing the scalp remains red and itchy continuously and the symptoms remain there for almost 6 to 7 hours.

Unilever’s failure to warn consumers about the suspected irritation and damages from their products causing the significant amount of hair loss is the breach of common consumer law, breach of contract, and breach of the express. This may be taken beyond the truth that the TRESemmé hairline products gently cleanse, repair hair, nourish, and smoothen hair which the beauty brand boasted in almost every advertisement campaign they launch. However, it is more surprising to know that the TRESemmé lawsuit is not the only one that Unilever is alleged for. The giant conglomerate had been convicted for similar cases previously as well.

Suave Keratin Professional range had been recalled by Unilever in 2012 when the company had to pay the settlement price of $10.2 million against the lawsuit.

Customers had similar reactions including hair loss, irritation, scalp redness, and blisters. Many of them claimed that they had to see dermatologists for medical treatments. Unilever similarly failed to label the products with the presence of the chemical and potential hair risks, scalp injuries, or even hair loss.

Have you or your loved ones had side effects using any of these products that include:

Then you may be eligible to receive financial compensation once the verdict reaches the plaintiffs.

The TRESemmé lawsuit is not a new case for Unilever. There were complaints previously made against Suave’s Professional Keratin Infusion products similar to the TRESemme lawsuit.

Unilever also is the owner of Suave TRESemmé. In 2012, it also recalled the products from the Suave due to the same DMDM hydantoin with the complaints of scalp irritation and hair loss issues from many of its customers around the United States.

After many years in litigation, Unilever entered into the settlement of $10.2 million with its customers in the Keratin infusion lawsuit. According to the accusations, the plaintiffs claimed that the Suave has the same DMDM hydantoin ingredient in the product that became the reason for the hair loss and scalp issues in 2012.

The claimants also said that the company intentionally practiced misleading and deceptive campaigns as the used ingredient would enhance the product life but using it became harmful eventually.

They also said that the company would have used alternatives to the used ingredient without using the harmful preservatives.

These cases are amalgamated together until now as they are linked to the same company and given the time to the defendant to bring in the answer.

According to the TRESemmé lawsuit, it will help identify whether DMDM hydration is actually the reason for hair loss and other scalp issues. The United States Food & Drug Administration (FDA) took notice of the topic. In the same manner, it released an update at the beginning of the year stating how formaldehyde can damage hair. It is a heat-activated product when it comes in contact with the scalp.

Plus, when women flat iron their hair or use a dryer after shampooing, this chemical turns into fumes and gets into the hair causing the hair to get damaged.

Additionally, FDA said that when fumes of formaldehyde or DMDM turn into gas it exceeds the presence of 0.1ppm and eventually it becomes the reason for causing dermatitis and irritation.

What do experts say about the TRESemme Class Action Lawsuit?

Despite the fact that Unilever had faced several lawsuits against similar products in its shampoos, conditioners, and other hair care products, many experts in cosmetic chemistry refuse to accept that the presence of DMDM is unsafe. The Scientific Committee on Consumer Safety and the Cosmetic Ingredient Review concluded that the use of DMDM in the products is safe under appropriate levels.

And these appropriate levels would be defined from the opinions of the toxicologist and other chemical safety officers in the field. It is widely accepted that the amount of formaldehyde is able to instigate chemical symptoms and other lingering ailments. However, the question still needs to be answered is if the DMDM hydantoin is capable of releasing such chemicals to hazardous levels.

Additionally, with the effective marketing strategies that Uniliver is applying for marketing its products, these experts may think Unilever is providing comprehensive products. The debate will rest between the marketing and safety experts.

Apart from Tresemme, if any personal care product has harmed you, you have the product liability claim on the solid basis of your injuries against:

If you would be able to prove that the part at fault have used the product(s) negligently, and failed to perform their duty of care, you are entitled to receive damages for:

When it comes to beauty and personal care products, the court depends on the codes of strict product liability standards. In order to be successfully run a class-action lawsuit, you may need to prove;

The Unilever United States bore the legal duty of providing extreme care to its customers with every possible reason to prevent them from potential harm and suffering from using their products.

According to the plaintiffs in the Tresemme lawsuit, Unilever failed to keep its legal obligation and the negligence resulted in customer losses and significant injuries.

Unilever has faced several lawsuits against the use of harmful chemicals in its hair care products that are not limited to TRESemmé hairline products. However, Unilever is still facing strong allegations and lawsuits as the company failed to warn the customers and made deceptive promises.

If you have suffered from hair loss or scalp irritation, you can get financial compensation. Hire a local defense attorney and explain the injuries incurred after using haircare or skincare products.