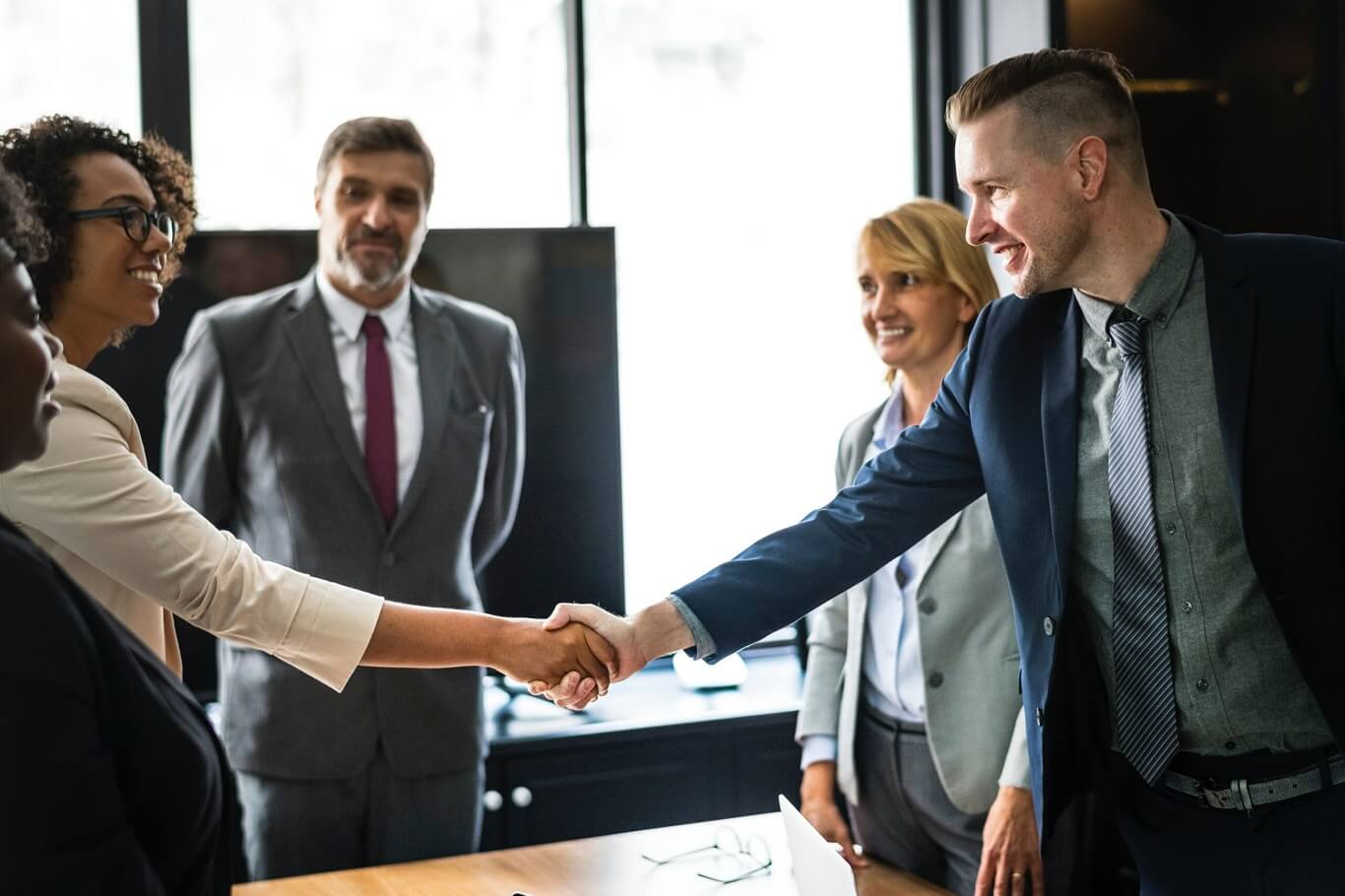 Whether you are stepping into a new relationship with a customer, independent contractor, or vendor, the contracts are a part of business activity. You need them at every stage of carrying out business transactions because they served as a legally valid agreement that aims to protect your interest in the business.

But don’t you think that contracts are burdened with legal obligations? Don’t they have to be blessed with an attorney which ensures their validity? Well, that’s not the case always!

In fact, we have observed contracts that come across consisting of less than a page in simple written words, still require legally binding. But how? Let’s explore this question!

What is a contract?

A contract can be explained as an agreement between two parties that creates mutual obligations enforceable by law. As a business manager, you struggle all the time dealing with contracts of employees, vendors, commercial landlords, utilities, banks, insurance companies, clients, and of course customers!

In addition, certain contracts are also required by the state law in writing, while other laws do not encourage it. You can always check this with your attorney or state if you are unclear, but it’s always a good practice to put every clause and term in a written binding agreement.

Keep reading as you will further be getting details about the basic requirements for a legally binding contract along with its elements that every manager should know.

To keep a contract (either oral or written) under legal terms, the following requirements should be met:

Consideration: It specifies the requirement of proving profitable benefits to each other by parties. Each party bound under the contract has to provide valuable interest. Without the exchanges of interests, there would be no contract.

Offer and Acceptance: There must be a significant and definite offer in the contract. For instance, what percentage of profit would you like to have? And the acceptance would be straight like 40% or 50% etc.

Legal purpose: The purpose behind the agreement should not infringe the requirements of a legally binding contract. For instance, you cannot impose a percentage of interest that exceeds the legal limit set by the law towards a certain amount or purpose.  Moreover, you cannot bind someone under a contract to kill someone or rob a bank.

Mutual Assent: The requirement is oftentimes called a ‘meeting of minds. The parties in a binding contract must fulfill the requirements and agree on the term mentioned in the contract.

Additionally, particular types of rules can be added to certain contracts from the federal and state laws. For instance, certain consumer binding contracts have to meet added requirements as to be in legal writing and recognized by the states.

To make your legally binding contract, you need to include the following data:

A verbal agreement can also be done between parties if they exchange certain significant declarations that they agree to be legally bound with a contract through their words. Although to take someone under legal remedies, there should be a voice recording or a witness. Verbal agreements can be difficult to prove if any party breaches the contract. To shun the possibilities of contract breaches it is mostly suggested that they should be in writing. You can get a legally binding contract template online and download it to have a proper contract in writing.

Mostly, Congress ratifies the laws that interfere unnecessarily with the binding contracts to make them act before their enactment. These laws sometimes dismay the contractual parties as most of the laws do not fall in their favor. Although, these legislations rarely affect the binding contract as they come with properly written terms.

Parties in the binding contracts want their contracts to be settled under the protection of laws. And along with their contractual period, the legislation keeps coming round the corner that changes the terms of a legal contract. This is something that a government should address.

Imperatively, most of the time the contracts are executed properly. If they may not, it may cause you an inability to impose another contract, confusion of creating the contract with the same party, and enforcing shorter periods.

To make essential elements of the binding contract executable, it is important to make sure the contract holds them. While you create a contract and determine the absence of an essential element, you might need to do amendments or might recreate it from scratch.

Once you create the contract with every agreement of all the parties, ensure that every party must sign the binding contract. A simple contract between two or three parties can be signed by concerned individuals but if the contract is between companies and organizations then you must determine the authorized person who has the power to sign the contract on their behalf. Signing by any individual by the company who has no power would result in contracts that cannot be enforced. For this reason, it is important to find out the proper individual.

The document of contract must be signed in front of a notary or someone who has the authority to witness.

It usually happens if the party or parties do not comply with the terms or meet the obligations mentioned in the contract. Several reasons can be there for which a party fails to perform as it falls under a breach of contract. These reasons may include non-execution of a certain project in a particular time frame, not performing as the contract suggests, or not performing at all.

According to a survey, all 50 states of the United States along with the District of Columbia claimed to be affected by contract breaches. It has become a serious problem for all of the businesses personnel and organizations. That is the reason why you should prepare your legally binding contracts in writing.