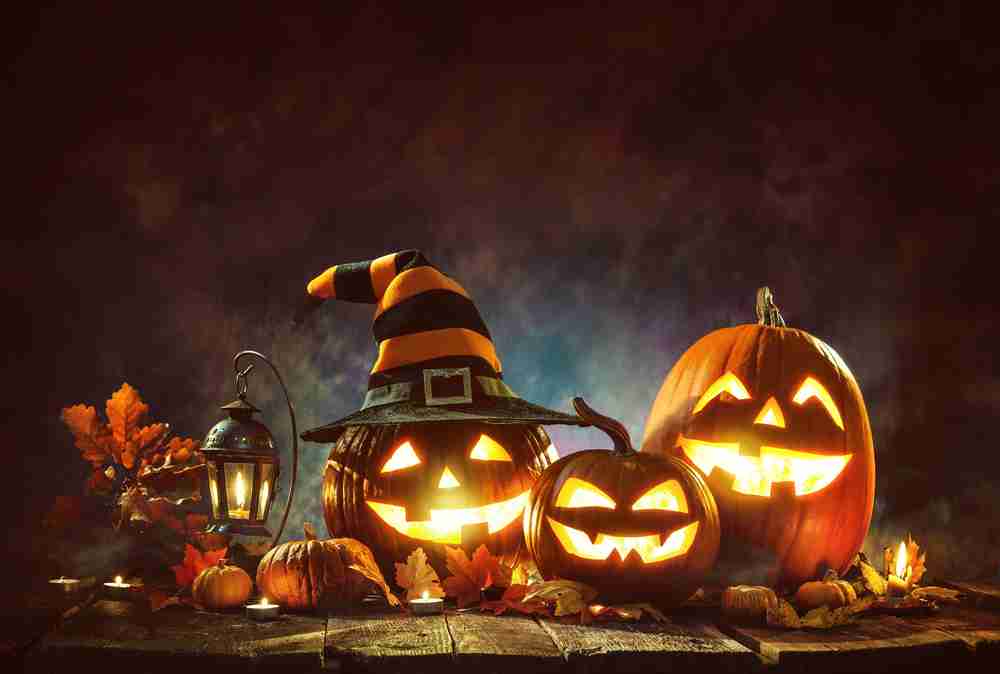 Halloween is that time of the year in which you can be whatever you want, even if that means just putting on a weird pumpkin costume. However, sometimes you can get into legal trouble due to costume malfunctions, resulting in court filings against you. Or, in some cases, you can be the one filing a lawsuit against someone.

So, to prevent your Halloween fun from spoiling, the following are the Bizarre Halloween Lawsuits that previously had been filed. Check them out so you won’t make similar mistakes this year.

In 1984, Frank and Susan Ferlito from Michigan chose Mary to have a little lamp theme for their Halloween look. Susan dressed up as Marry while Ferlito chose to be her animal sidekick. Ferlito’s lamb look was achieved using cotton batting glued to his underwear using Johnson & Johnson’s glue. Unfortunately, when Ferlito lighted his cigarette using a lighter, the flammable material caught flame, and he suffered burns on his body. Later the couple filed a lawsuit against Johnson & Johnson, for which they were awarded a beefy amount as compensation.

Jon Majdoch, a Milwaukee resident, has been enjoying the seasonal sales of Halloween by setting up temporary shops under a giant inflatable pumpkin. Apart from some minor issues, the shops never saw any major threats until 2017, when Jon Majdoch ordered a small pumpkin from Larger Than Life Inflatables and some other company to set up a small home goods store in a parking lot. Unfortunately, the pumpkin was destroyed due to heavy rainfall and ruined Majdoch’s inventory. His insurance company paid a six-digit compensation and filed a lawsuit against both House of Bounce and Larger Than Life Inflatables for manufacturing flaws.

Certain Halloween looks require contact lenses for a realistic effect. However, if you don’t have a prescription, consider twice before buying a pair for yourself. In 2016, Chris Koster, the Missouri attorney general, sued Gotcha Costume Rental for selling lenses without prescription after receiving severe cases for an eye infection and cornea damage.

Back in 2011, Scott Griffin and his friends visited the most hyped The Haunted Trail in San Diego, California to get the best-haunted house experience ever. When Griffin headed towards the exit assuming the show was over, a costumed man wielding a chainsaw caught him by surprise and caused him to run. In the course, he injured his wrist and later filed a lawsuit against The Haunted Trail. However, the court ruled in favor of the accused. As per the jury, the plaintiff got what he was expecting to get, which was “Extreme fright”.

In 2015, in West Virginia, Chris White, the assistant prosecutor of the Logan Country, overreacted to a false group of spiders by pulling a gun and preparing to shoot them. Even though the gun was not loaded, John Bennett, the prosecuting attorney, suspended Chris White for his extreme reaction. Later, the authorities removed the spider decor.

So these were some lawsuit cases that previously had been filed in the Halloween season. If you ever get in complicated situations as such, refer to this guide for how to avoid Halloween Lawsuits.

Even though Halloween does not feel like a troublesome season, you can get into one accidentally for having trick-or-treaters on to your property. Here is how you can prevent bizarre Halloween lawsuits.

Understandably, spooky decor won’t give you chills until you go extreme. However, sometimes going extreme can get you into serious legal issues. Keep your property a safe place to enter or pass by for visitors. Check for things like flower pots, garden hoses, and sprinklers on your home lawn. Also, try to avoid using slips and trips in your Halloween decor to prevent the visitors from getting injured.

While Halloween doesn’t fully vibe until it’s all dark or dim, it can be dangerous for the visitors. Try to keep your yard and house well-lit so that the visitors can see where they are walking. If anybody gets harmed on your property due to any reason, they can file a complaint against you.

Pets are the cutest except when it’s Halloween. Even the calmest of ones get overwhelmed by this season. Therefore, it’s better to keep your pets, especially dogs, inside during the Halloween festivities as you can’t afford to get sued for a dog bite.

On Halloween, more people roam around on the streets wearing spooky costumes than on regular days. Sometimes the dark-colored costumes don’t look visible in the dim street lights and become the primary reason for road accidents. In some cases, the face masks obstruct the view and cause accidents. So keep your eyes wide open while driving on Halloween.

Some people over 21 celebrate the day by having liquor or cannabis. Under such conditions, one should avoid driving. Instead, they should better consider taking a cab or having a friend drive them home.

Halloween is celebrated for fun, not for getting into trouble. You can make the most of the season while taking full precautions. Being a part of the community, it is your legal responsibility to keep your neighborhood safe. If you still opt for using risky objects for Halloween decoration, then take full responsibility for it. You can go as wild as you want but keep it safe for the visitors; otherwise, you will be the next one caught in the Halloween lawsuit.

PrevPreviousIs sleep apnea a disability? How does the FDA define disability?
NextWhat is Palimony and how is it different from alimony?Next