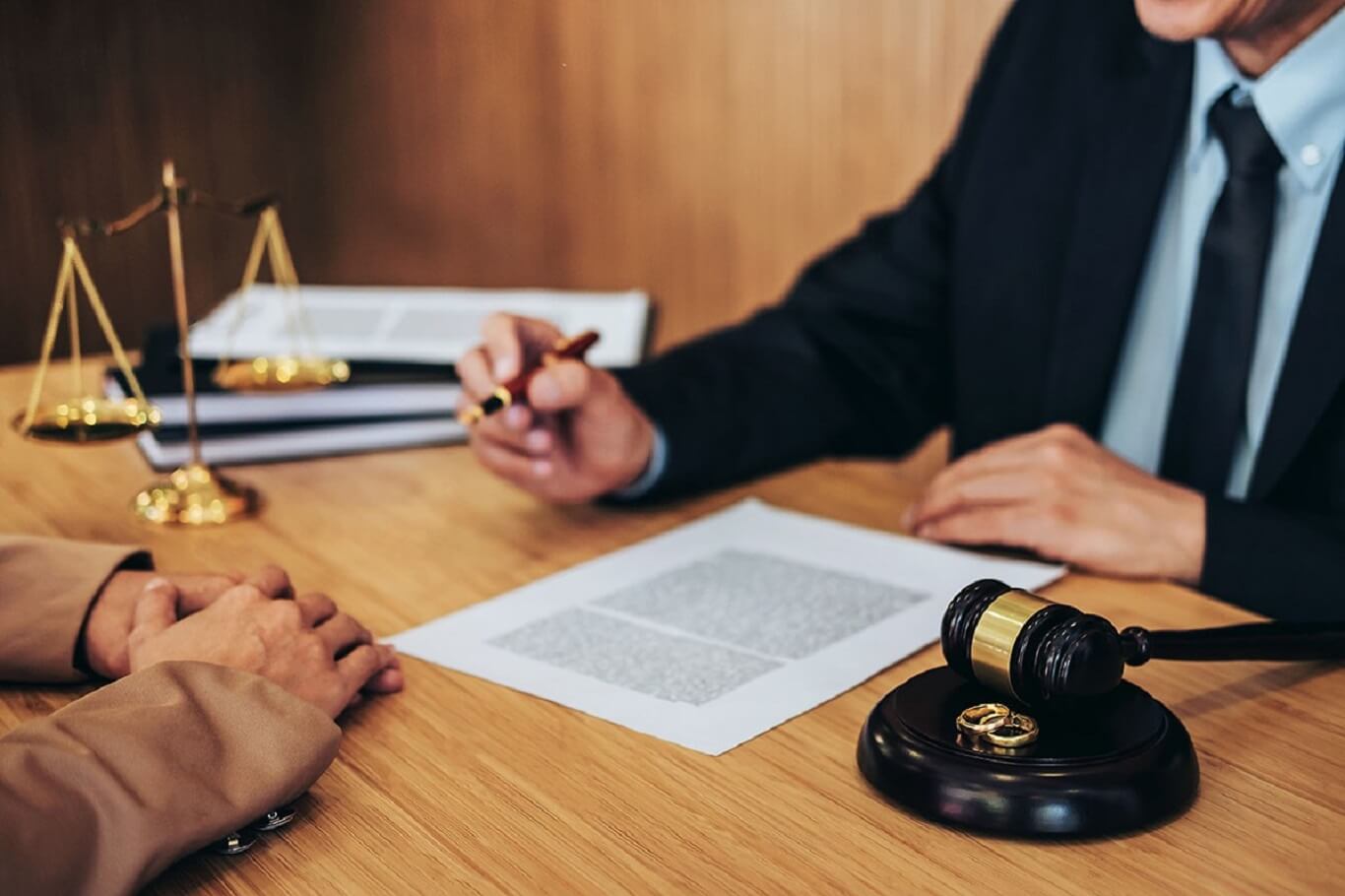 When it comes to describing what is palimony, people often complicate the term palimony with alimony. However, they both have different definitions within state laws.

Precisely, Alimony is a kind of court order which enables married couples to share the financial responsibilities when they split. Most married couples decide at the beginning of their marriage that one of them wouldn’t work. This makes it almost impossible for the other spouse to cope up with life and maintain a similar standard as it was before the divorce.

A non-working spouse being left without any working experience ultimately increases the intricacies, especially when he or she has kids to look after. This is why Alimony is ordered by the court, which compels the other spouse to bear the financial support of the parted family.

But the question remains on where we have left it, what is palimony?

When unmarried couples live and cohabit together at a place, they share the financial burden of the place, lingering expenses, and property ownership. Therefore, once they split, they will share mutual properties and seek palimony agreements. But not every state allows palimony as the legal requirements vary across states.

Alimony is awarded to the couple in situations where they lived together as a legally married couple and have filed a divorce. States recognize couples under ‘common law marriage’ who live like husband and wife together for years without getting married legally.

When individuals in a common-law marriage split, the court considers allotting them palimony. As mentioned earlier, not every state recognizes palimony, but most of them accept the agreements made between partners before getting into a common-law marriage about the future financial support when they split or the relationship ends.

States mostly have set measures in place to help couples to resolve their disputes.

Above is the list of states accepting and allowing palimony agreements.

What are Palimony agreements?

In 1976 a Landmark case of Marvin v. Marvin in California was ruled. Which initially was the reason for establishing palimony. Where the court found that when the express agreement is not present, the court has to seek various legal remedies to divide the property between common-law couples equally.

As for California, the Supreme Court of California still recognizes contracts made out of a marriage between couples, since the common marriage law had been abolished in California in 1896.

Therefore, the couples seeking contracts made out of marriage to enforce when they legally split, generally need to prove that a valid contract was made initially.

A palimony agreement can be oral or written, implied or expressed. The palimony agreement can also include provisions regarding sexual relationships and financial responsibilities. However, to enforce the contract, these provisions must not base on illegal sexual service exchange. Plus, the contract should be formed adhering to the traditional defenses regulated in the local county or state.

To file a palimony lawsuit, the party seeking the palimony must file a petition at the state court regarding the claim. The court must be at the station where the couple last lived together.

However, it is not mandatory. Some other appropriate courts can also be selected to file the petition, but they must work according to the procedural rules.

To encounter the suit, every party named in a palimony suit must hire a family attorney from a law firm or a private family law attorney. The state court may not provide an attorney to work for you without any cost. Plus, the parties may not be entitled to a trial to confess or argue over the agreement. The couples may have to work with lawyers, to sum up things legally if the contract out of marriage (palimony agreement) is formed. These laws also vary from state to state.

There may not be set-in-stone rules that support a palimony agreement. Although every state allows common-law marriages on their specific rules and guidelines.

According to people’s common belief, couples who live for 7 years or more together, the rules of common law marriage will automatically be applied to them. This does not apply to every state according to state family laws.

Of course, couples that live for a longer time together representing themselves as a married couple to the world without marriage can be ruled under common law marriage guidelines. And then again, this can be performed only in the states mentioned above that allow common-law marriages.

Palimony guidelines applied to the couple if they:

Particularly, certain states are there who do not allow or work to award palimony but accept the alimony awarded by other states given to their residents under different circumstances. The awarded palimony by any other state is accepted in almost every state giving away the guarantee of credit provided by the constitutional rights of America.

For instance, the state of Florida doesn’t allow recoveries against palimony claims. However, if the judgment is ruled by the out-of-state court the valid guidelines are accepted.

Where the circumstances are ambiguous and are unjustified, the family court of your state may consider the following factors to determine the palimony payments:

What do you need to qualify for palimony?

However, the marriage is based on an express contract (generally a verbal agreement between the parties), the palimony court will also review the circumstances where the couple intended to form an agreement to live for long without marriage.

Can an awarded palimony be modified?

Usually, the palimony awards cannot be modified or the clause may not be amended. However, in some situations, the paying or receiving individual may be required to demonstrate a significant change in the financial circumstances that alter the need to pay or receive the support.

However, the payments cannot be modified based on the reasons for income reduction or any other financial situation.

For instance, for whatever reason the paying partner quits his job, he cannot bring a change in the palimony payments on his own, rather he has to file a motion in the jurisdiction where the palimony case was ruled. This is because the action of quitting the job was intentional, not voluntary.

The motion to modify the palimony should describe the reason behind the alteration. Once the petition is filed, a hearing will be scheduled to determine whether the reason is legal and valid. The other party should receive a notice to attend the hearing. If the receiving partner is unable to attend a modification hearing, the court may leave the option for them to argue.

The required qualification on which the principles of palimony exist remains unsettled to a certain extent, especially when they are discussed verbally. This is why a written cohabitation agreement eases the process of palimony payment as everything was pre-discussed.

A detailed palimony agreement depicting the privileges and provisions will save both parties from getting stuck in a legal battle for several years.

A family lawyer would help you define the legal remedies of not drafting the agreement legally. Moreover, hiring an attorney will preserve the rights of both unmarried partners mutually.