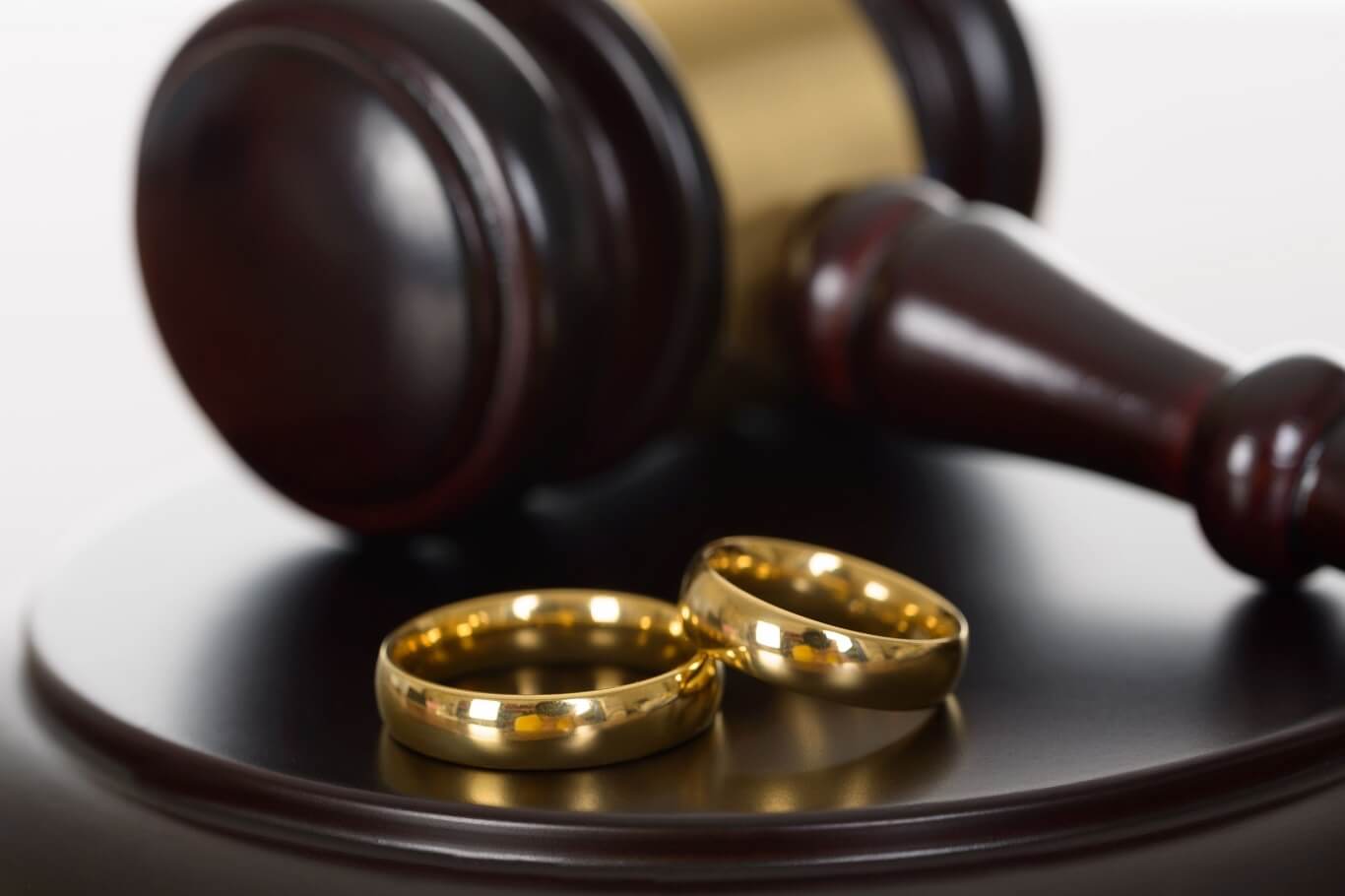 You will be considered legally married if you meet certain requirements that your state has legislated for a common-law marriage. In common-law marriages, a couple doesn’t need any legal document that shows that they are married, but they appear to be a married couple.

In other terms, it is a legal concept that applies to couples who are living together in a relationship without having any state-sanctioned legal document such as a marriage certificate or license. A common law marriage offers some of the benefits of a licensed or a formal marriage.

But here we need to know that neither all 50 states allow common-law marriages, nor do they recognize these marriages. So which states have common law marriages? And what are the requirements for it, are discussed later in this article. 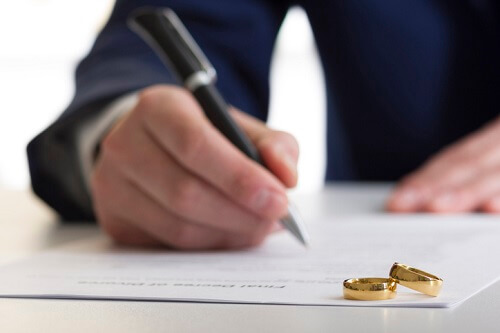 Not all states provide the legal rights to couples to get married according to provisions for common law marriages. Every state holds specific requirements and needs a marriage license to consider couples as married.

However, there are some states that allow common law marriages previously, but the rules for them are not valid and are abolished recently. These states include Ohio, Pennsylvania, Georgia, Indiana, Alabama, and Florida.

Typically, if you want to get married under the provisions of the common law, the requirements are approximately the same as they are for a formal marriage. The four main requirements within some states that need to be met before you apply for a common law marriage are:

Before considering a couple as a rightful husband and wife, state courts may need to see the evidence for using the same bank account, changing the last name, or staying with the current names, etc.

which states have common law marriage, there is no idea that such a thing exists that if a couple is in a living relationship for more than six years they will automatically be called lawfully married. Meanwhile, the common law states that the couple needs to sign the date to the agreement they intend to or not to be married.