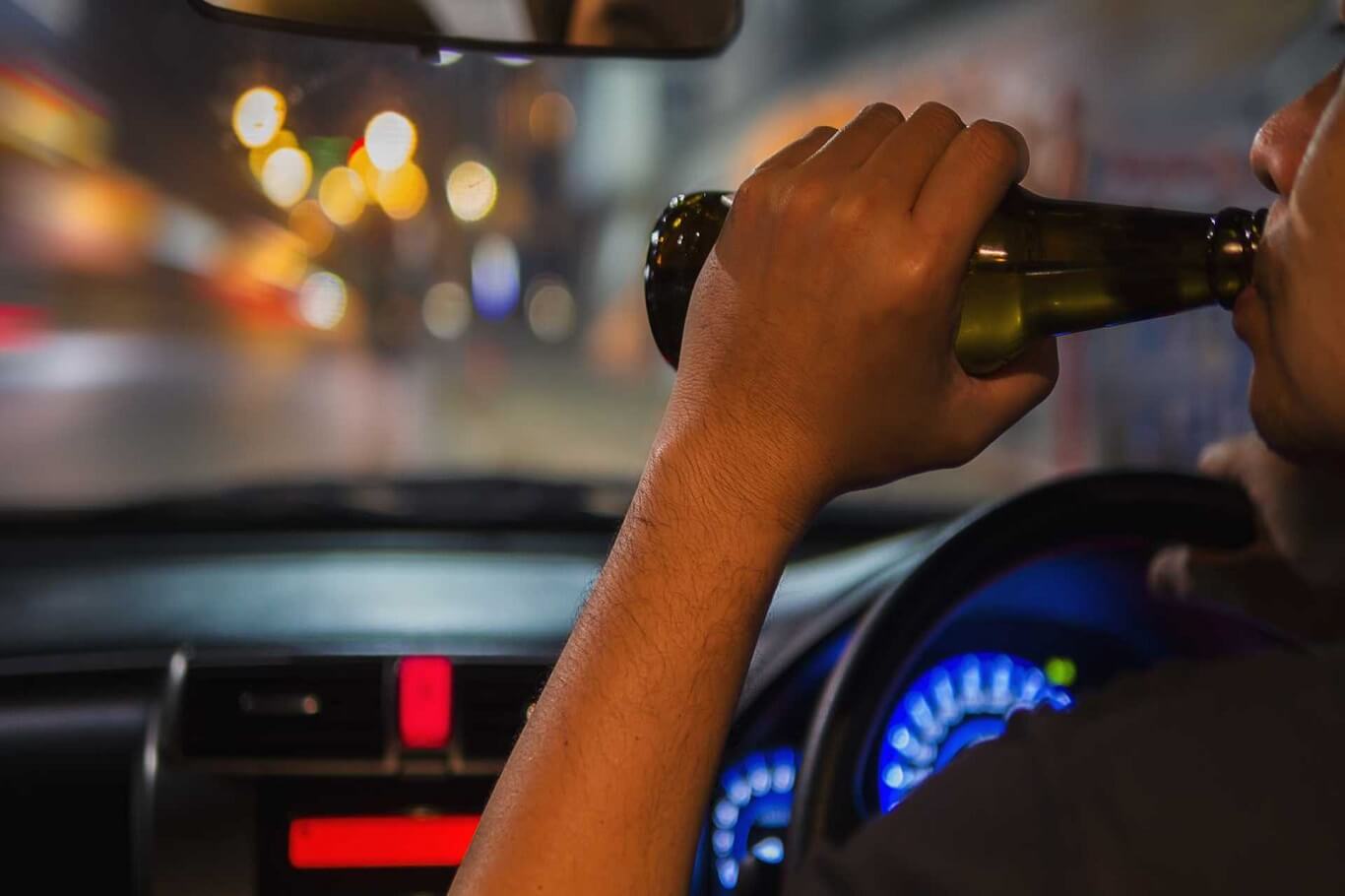 What is the difference between buzzed driving and drunk driving? Well, it depends on the blood alcohol level you have. According to law, if you have a blood alcohol level (BAC) of 0.08 or more, you are legally drunk. In the US, it is illegal to drive with a BAC OF 0.08 or more. This law came into effect in 2000. Before this date, many states had higher limits, and some states had no laws governing drunk drivers. In December 2018, Utah, voted to get the BAC down to 0.05%

In this article, we will discuss the buzzed driving, related problems, and how it can affect you.

Is buzzed and drunk driving really this same

Buzzed drivers do not have a BAC of .08%. But there are many cases that show that it can still be dangerous for the driver and other people.

People do feel the effects of being drunk, as their BAC levels rise from 0.059% to 0.029%, this depends on the person. Some people are likely to withstand alcohol effects, but there are people who have very low thresholds. Mixing alcohol with different foods, eating too much before drinking or not eating anything during and after drinking, may affect the individuals differently.

Also if a person is on medication, one can’t ascertain what the effects will be. The BAC level might be low, but the effects of the combination of alcohol and the other substances can have negative after effects.

How to tell if you are buzzed

These are some of the most common symptoms of being buzzed:

Other symptoms may include:

Besides these symptoms, drivers actually lose some level of alertness, find it hard to judge distances properly, coordination becomes difficult. Any driver who has BAC OF 0.06% to 0.10% can start exhibiting blunt emotions, extroversion tendencies and lack any inhabitations. 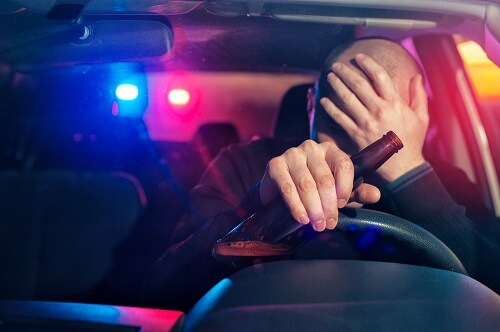 The accident possibilities with buzzed driving

About 38% of accidents resulting in deaths involve alcohol-influenced drivers. About 10,000 or more deaths still occur due to reckless driving by drivers, under the influence of alcohol.

On account of the increasing numbers of alcohol-related accidents, all states and the District of Columbia had made driving with BAC of 0.08% illegal. According to the law, the BAC of 0.08% is considered the maximum limit to drive under the influence of alcohol to stop accidents.

But it seems there is no level that really is safe. Accidents are still taking place. It has been noted that buzzed drivers are responsible for more fatal accidents as compared to sober drivers.

21 year-old drivers and the law

The law has absolutely no tolerance for any driver under the age of 21 to be drunk or buzzed.

The law where it gets unclear

If a driver is under the influence, not being sure if the driver’s BAC level is lower or higher than 0.08% and has an accident resulting in someone’s death, the driver may or may not be convicted for drunk driving. The conviction would be carried out according to the law of OVI (operating a vehicle while intoxicated)

Follow these steps to be on the safe side. Even if you are drunk, do remember then;

Just be proactive. Take the necessary steps and do not drive your car under the influence of alcohol.

Buzzed driving can be just as dangerous as drunk driving. There is no question about it. Do your best to avoid it at all costs, no matter how much you are in control of yourself. You can never know how the alcohol will affect you.