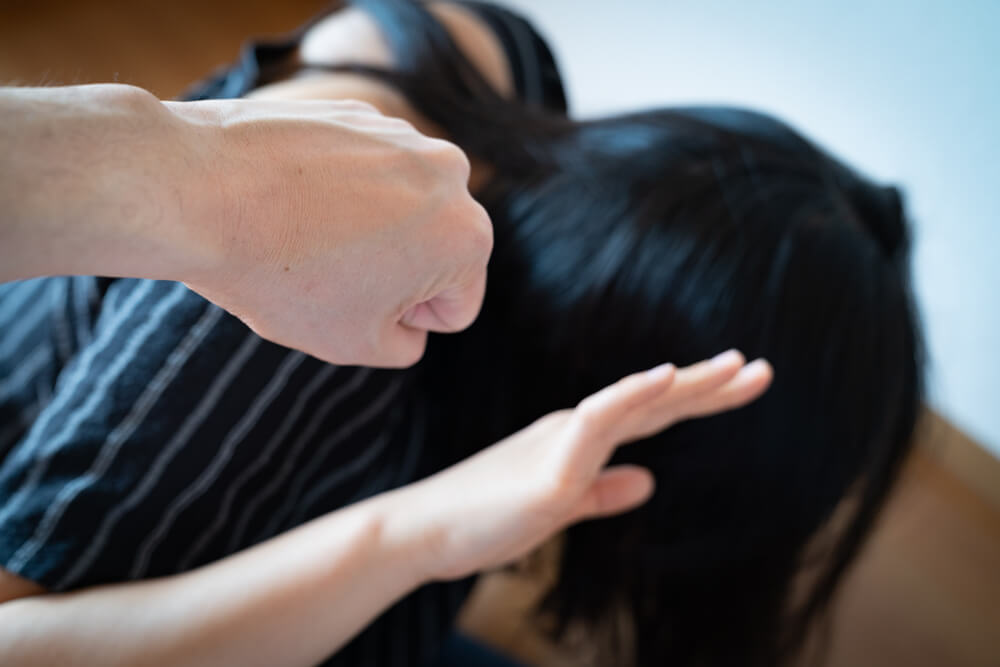 Consider a common domestic violence situation: Your partner has abused you (or someone you know), leaving her injured by pushing, punching, or choking due to some misunderstanding. Another person had a chance to witness that incident, and she contacted the Police to inform them about the incident. She wants the police to arrest the abuser in the light of domestic violence laws. The Police arrive and arrest the abuser from the spot. Now, there are two questions that you need to have clear answers for: The answer to the question might leave you in a twist. Remember that you did not impose the charges so you cannot drop them, or take the case back. Therefore, it’s on the abuser and the attorney (if he would be hiring) to make efforts to whether work to drop the charges or dismiss the case. In this article, we will provide you with all the necessary information with regards to what it takes to drop domestic violence charges, or otherwise get the case dismissed altogether.

How to Get Lesser Charges Against Domestic Violence

The abuser should know that there are several legal tactics that he can use as his legal defense. Some of them include, making statements like: For you, the victim, it is important to hire an experienced attorney to negotiate for a motion or a plea bargain to lessen the charges against the domestic violence case. Pleading for a lesser charge can help in avoiding the negative consequences in the future. Another legal strategy that most of the attorneys – handling domestic violence cases use – is to get a pretrial diversion program for the accused person. In the diversion program, the defendants have to successfully complete the batterer’s program to get the charges dismissed completely. But the defendants have to meet the eligibility criteria to qualify for the batterer’s program. Eligibility for the pretrial diversion program depends on: In most states, domestic violence is considered a crime to threaten or intimidate the partner. Common crimes including domestic violence contain Panel Code 243 (e) (1), Penal Code 273.5, and domestic battery.

Some Of The Common Domestic Violence Offenses And Their Charges

How To Win Domestic Violence Case?

If you want to have a favorable outcome for a domestic violence case, then, you need to have a strong legal representation at the court. It is suggested that you hire the services of an experienced attorney who knows how to handle a domestic violence case. An experienced lawyer may help you to: File a guilty plea/motion to dismiss the charges: A legal approach for a motion is a form of a request to the judge to notice the illegally obtained evidence used against the crime. The law for domestic violence provides the right to the defendant to request the motion to be dismissed, or to suppress the judgment of domestic violence. An effective motion by an attorney would be successful, if the charges and the case get dismissed. Investigate the evidence presented by the prosecutor: An experienced attorney does not just rely upon motions and the legal strategies to get the charges dismissed, but he must also investigate the evidence submitted by the prosecution, so as to ensure if the documents have been twisted to use against the defendant or exaggerated. Do remember that that the authenticity of the charges in the domestic violence cases depend on the case-related scenarios, the victim’s condition, and the criminal history of the defendant.