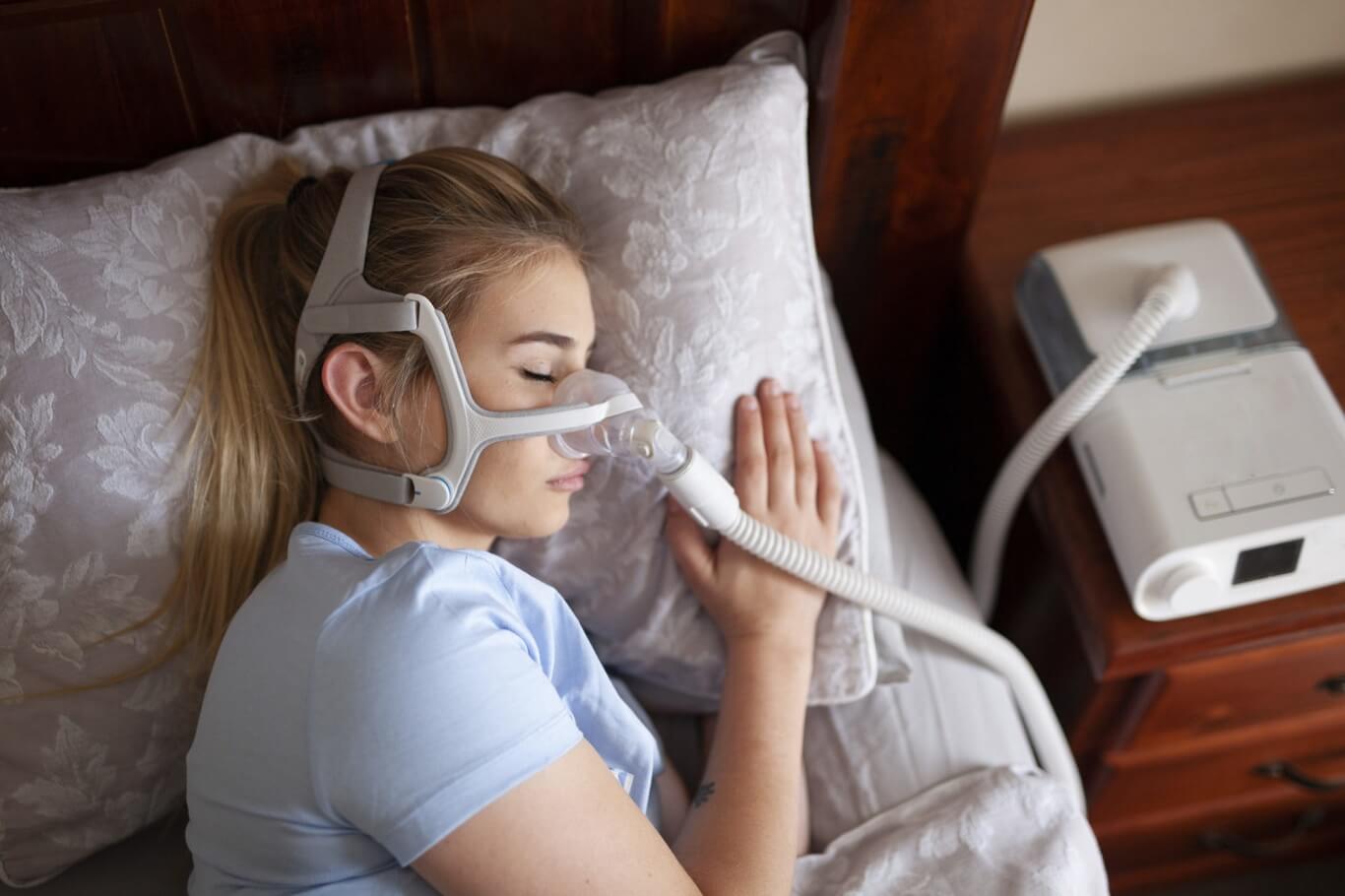 Employment laws in the United States restrict employers to discriminate against employment opportunities based on disabilities.

To the same extent, EEOC – The Equal Employment Opportunity Commission isn’t sure whether sleep apnea meets the definition presented by ADA. This initiated the uncertainties with sleep apnea sufferers and they are seeking answers for ‘Is sleep apnea a disability?’

What is sleep apnea?

Does ADA consider sleep apnea a disability? Can someone be fired if he’s suffering from sleep apnea? A potential employer can be justified for dismissing an employee if his illness causes the coworkers, clients, or customers life or property threatening risks such as OSA.

But sleep apnea without hindering a major life activity can be dangerous for the sufferer. In sleep apnea, the upper airways of the person get obstructed which often interferes in the sleeping cycle.

If left untreated, it can worsen the conditions of a patient and cause serious diseases such as cancer and cardiovascular ailments. The question that relates to the diseases with the employment context is whether the patient would be able to perform the job without falling asleep during the working hours due to the last night’s disturbed sleep cycles.

There are three main types of sleep apnea:

Another, but the less common type is central sleep apnea – where the central part of your nervous system paralyzes for a while and stops sending messages to lungs and muscles to breathe.

Risks and complications of sleep apnea

Oftentimes, people are unaware of their sleep apnea problem until the disease worsens. Some people with severe cases of sleep apnea are continuously being awakened due to breathing obstruction.

People who do not get sleep abruptions would likely have fatigue and tiredness during all their working days. Possibly, they also feel severe headaches and feel irritable in the morning.

The condition can even worsen from just snoring and awakening during the night. During the episodes of sleep apnea when a person is asleep, the oxygen levels on his body may also decrease which is known as hypoxemia.

This may cause the fluctuation of oxygen levels in your blood which eventually leads the person to a condition known as pulmonary vascular hypertension (a condition where the blood pressure through the veins which carry blood from the lungs to the heart gets high). This may also result in heart failure or enlargement of the heart that may instigate serious heart diseases.

There’s no age limit or any reason for sleep apnea to happen, it can affect anyone of any age with significant health risks.

Health factors that are associated with an increase in obstructive sleep apnea include:

Is sleep apnea a disability under the ADA?

According to the American Disability Act (ADA), sleep apnea which disturbs the breathing ability of an employee at night but does not affect his ability to think and breathe during the day is not considered a disability under ADA.

Qualifying for Disability for sleep apnea

To meet the criteria, you need to prove that your ailment is causing hindrance in major life activities. You can meet the listing for certain complications like severe mood disturbance, cognitive defects, behavioral issues, chronic heart failure symptoms, or chronic pulmonary hypertension.

Social Security Listing 3.09 states that pulmonary hypertension qualifies automatically for the disability benefits if the pressure on the pulmonary veins is greater than 40 mm Hg.

Listing 4.0 shows lengthy criteria if you want to list sleep apnea based on heart diseases. For mental disorder benefits list 12.02 discusses even strict criteria for disability benefits. To qualify, under the listing a person must suffer an intellectual mental disorder, depression, memory issues, or anxiety. Other than these, you must prove that you either have:

If you think that you can prove these causes and reactions that you may be suffering from sleep apnea, you could be able to qualify for the benefits. Through Social security disability benefits, you can receive up to $18,00 monthly. However, if you are receiving any other government-regulated disability benefits, then your monthly payments can be reduced.