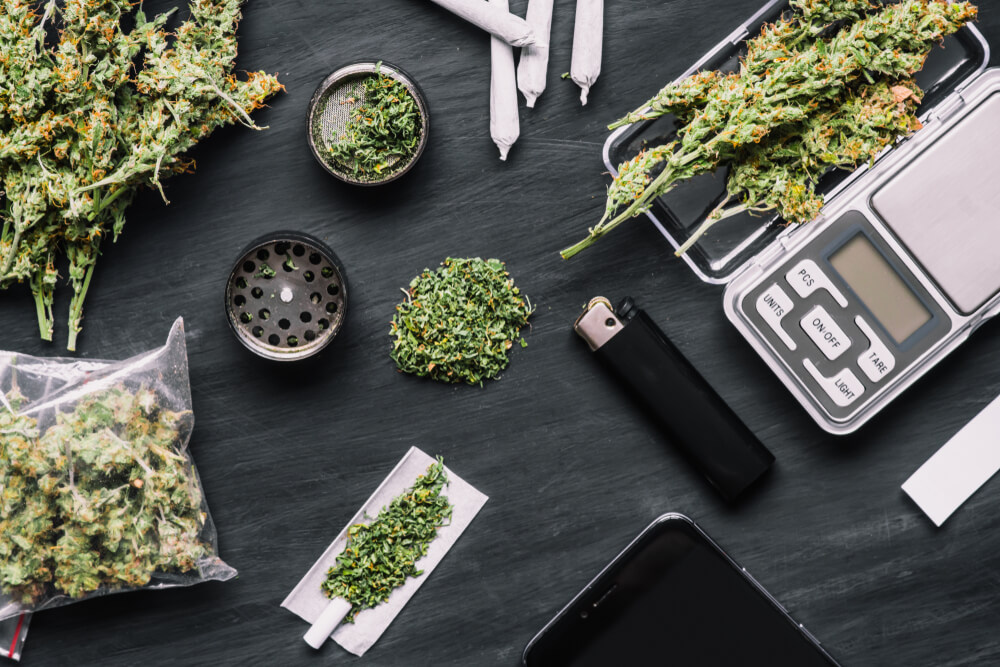 Most of us will agree to the fact that surgeries are scary. Even if you are getting a minor organ repair, laying under the knife makes your toes curl. Also, the afterward pain attacks are unbearable. But what about those who smoke cannabis, do they experience the same pain after surgery? On top of that, can you smoke weed after surgery? Well, we need to find that out.

From the past few years, smoking weed has become commonplace. No wonder the high-end strains and brands available out there are attracting people of all ages into it. Some recent research shows that 9 percent of adult Americans are addicted to weed. Therefore, we felt the need to help you determine whether one can smoke weed after surgery or not.

Professionals don’t recommend taking weed before surgery as it could lead to acute pulmonary complications. However, it can be used as a pain reliever post-surgery as it has fewer or equally the same side effects as opioids – legally prescribed pain killers. Unfortunately, there is still a long way to go before doctors can prescribe cannabis legally as a painkiller.

Can you smoke weed before surgery?

Those who smoke weed must be aware that its numbing effects last for several hours. However, it also depends on your dosage. Normally, the effects’ lasting range is two to six hours. Thereby, those who take weed orally via capsules, tinctures, etc. could feel the numbing effects for almost six hours. While those who smoke get back to their normal state after two hours.

Typically, before starting any surgery – usually the non-urgent ones, doctors restrict patients to starve for 24 hours. It is always best to abide by the rules. And, if you are admitted to the facility, you will barely get a chance to smoke. The effects of the last consumption will wear off before your medical surgery starts.

Patients often lie to their Anesthesiologist as they view them as police interrogating about a crime. It must be because they don’t know how essential the role an Anesthesiologist plays in preparing a patient for surgery. If you don’t stay honest with them, you could face serious complications during your surgery.

Just so you know, weed and anesthesia may interact, thereby it is important to let the doctors know about your smoking habits. And if the surgery is urgent and complicated, never hesitate to talk about every small detail regarding your smoking habits. Speaking the truth will save you from last-minute complications.

Why is it so important to let the Anesthesiologist know about your smoking habits? Well, smoking weed has the same pulmonary side effect as smoking tobacco. Taking any of them can obstruct your airways in the lungs and influence the decision to give an anesthetic dosage before the surgery.

As per the recommendation of the American Society of Anesthesiologists, a patient must not consume weed in any form eight hours before the surgery. This automatically excludes weed edibles for obvious reasons, and as far as smoking is concerned, that too is inhabited, especially on the day of surgery. Many other medical professionals agree that a patient should stop the consumption of weed in any form before any surgery.

How are weed and anesthesia-related?

Weed intake has a lot to do with anesthesia dosage. You would be surprised to hear that weed smokers are typically given heavy anesthesia dosage to bring out the effect. Moreover, frequent smokers usually experience fast heart rates and low blood pressure even when they are in a relaxed state. These side effects can pose serious problems during surgery. Now you just imagine how risky it would be to smoke weed on the day of surgery,

Experiencing pain, post-surgery is quite normal. Anesthesia can only prevent you from pain during the surgery; however, you have to deal with after-surgery pains in your natural state – wide awake. This is the main reason why doctors prescribe pain killers, but unfortunately, painkillers have their side effects.

Painkillers like morphine and codeine are addictive that’s why patients often find it difficult to stop taking them once they start the consumption. As per a research study published in 2017, taking weed is safer than opioid painkillers. Since it numbs your body, patients use it as a pain reliever. As far as side effects are concerned, opioids and weed, both are equally addictive.

Can you smoke weed after surgery?

Smoking weed after surgery can regulate sputum – thick phlegm released from the lower part of the lungs which could trigger severe health conditions after the treatment. Therefore, patients who have had lung-related surgeries are advised to take strict precautions.

However, these side effects don’t make opioids – legally prescribed pain relievers, any better medication for relieving post-surgery pain. Some doctors even allow you to switch to cannabis if you find it difficult to get off opioids.

In the UK, some researchers conducted a study regarding the side effects of weed on patients who have had surgeries. The aim was to determine whether cannabis can fasten the healing process or not.

Hence, the study proved that taking weed/cannabis can fasten the healing process and be used as an alternative to opioids.

How to get weed post-surgery?

Unfortunately, still, no doctor in the US can prescribe cannabis. If you want to take it after surgery, take it at your own risk. Perhaps, not by rolling a joint or something as coughing would disrupt the healing process. Consuming capsules, oils or tinctures would be a better idea.