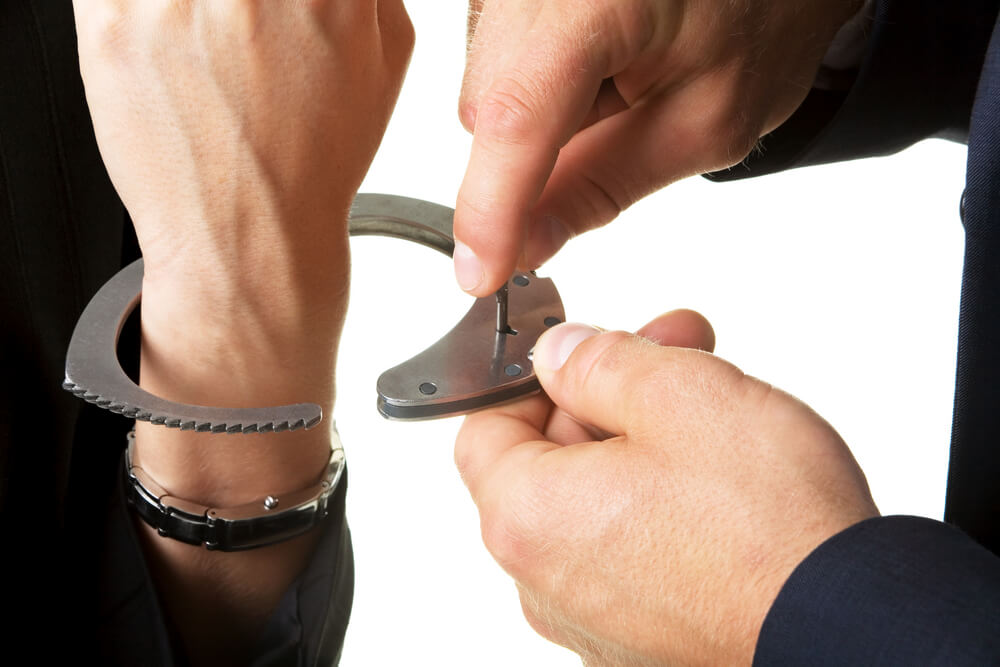 Domestic violence cases are full of regrets, pain and make us emotional when we hear about it. One cannot undo the sayings and actions done in the spur of the moment, no matter how much you wish. At times, despite our rigorous efforts, the situation gets out of control, as our emotions outweigh our rational thinking.

The aftermath of such events is undoubtedly more complex than the situation itself. In the heat of the moment, when you file charges for domestic violence, your private matter becomes part of the public record. And, when you regain consciousness back, you regret and lookout for ways to determine how to get domestic violence charges dismissed. Therefore, to help you get through such situations here’s a guide to getting those charges dismissed.

In the case of domestic violence, the victim has no power to drop the charges once the case has reached the prosecutor. Only they will decide based on the available evidence whether to move forward with the case or drop the charges. However, the lack of evidence will save the defendant from getting charged as guilty.

How to get domestic violence charges dismissed?

Once things go out of hand, hindsight begins. The person accused of domestic violence can object against what was recorded in the report. The victim of the case must accept the charges as unwarranted.

In any case, once you have filed a complaint, it cannot be taken back. When the action has been started against the accused, it will become difficult to stop the conviction. Since the case is at the mercy of the prosecutor, you can only pray for the case to go in your favor. Only the prosecutor will weigh the authenticity of the case and determine the final action. If you want to drop domestic violence charges, you can only wish your case weak to get the case dismissed.

Once the case reaches the prosecutor, he will decide whether to proceed with the case in light of available evidence or not.

Who files the charges against domestic violence?

Typically, the interested party files the complaint against the accused. They could be anyone, either police, victim, or any third-party witness. To legally start the course of action, the prosecutor must prepare a report filled with compelling evidence. If the case is strong enough, it will further move with the criminal charges.

Who can dismiss the charges against domestic violence?

While the interested parties work with full force to file the complaint, only the case prosecutor of the District Attorney has the power to dismiss the charges. Also, if the judge in his final decision finds the accused guilty, it will dismiss the case.

Does the victim have the power to drop the charges?

In the case of domestic violence, the victim can try to advocate for themselves and force their wishes to get through the case. Though, they do not possess the legal authority to dismiss the case. Unlike the civil case, the victim cannot drop the charges.

Once the court files a complaint against a criminal act, only the state has the authority to seek justice for the victim. They are the ones who determine the legitimacy of the case and the evidence. Also, they will establish whether the allegations are worthy of taking action against or not. If you get lucky, the evidence will be lacking, and your case will be dismissed. Otherwise, legal action will be taken against the defendant.

How to make the prosecutor drop the charges?

The decision of the prosecutor to move forward with a case depends on reasons like the intensity of the violence, cooperation of the victim, and lastly the amount of suspicion on the case filed. However, the type of domestic violence is also taken into consideration.

If you were unaware, domestic violence has different categories, including:

Since the panel actions are severe and lifelong, the court requires strong evidence against the suspect. The fewer the evidence, the greater the hurdles for the prosecutor to move forward with. Hence, it leaves a possibility of case dismissal and dropping the charges against the accused only if the prosecutor backs off.

The case will only be strong if it has enough strong evidence and consistent statements linked with each other. Since anyone can say anything as a witness, their statements must be supported by adequate evidence like photographs, videos, voice recordings, social media uploads, WhatsApp or text messages, etc.

Even though your hands are full of evidence, you need to prove its authenticity to the jury. If the prosecutor already finds the case weak, he may refuse to move further with it. Moreover, if you want the case to get dismissed, you can formulate a strategy via the assistance of the defense attorney to make the case weak and prove the accused innocent.

Following are the potential issues that may elevate the suspicion of the court. They will help you make the case weaker and increase the chances of getting the charges dropped. Otherwise, the assumed defendant will be charged guilty by the court.

These are the loopholes with the help of which you can prove the innocence of the defendant. They will make the case weaker due to the lacking legitimacy of the evidence and inconsistencies in the events and the statements. These suspicions will unravel the case and induce reasonable doubts. Eventually, the court will drop the charges and call the accused innocent.

How to wrap up the case?

Once the court believes that the evidence is insufficient, the final task is to come at a mutually decided outcome of the situation. Those who were at the odds during the disturbance call may come forward to reach a favorable outcome.

Affidavit of Non-prosecution is a legal document/statement that communicates the victim’s desire to stop the prosecution. Further, it gives the victim a chance to speak up about the inaccuracies and faulty accusations on their behalf.

For this to happen, the witness coordinator has to create a sworn statement based on which the victim will clarify the situation. Moreover, the victim can contradict the statements made to the report originally and provide accurate information or anything required to save the defendant.

The document will serve as a legal document stating the dismissal of the case and the reason for dismissal. It will get attested by a notary and finally filed with the original case.

However, we recommend that the victim have their attorney reviewing the affidavit before the notarization.

Meeting with the prosecuting attorney

If the affidavit convinces the prosecutor to drop the charges, the prosecutor will still have the authority to place certain conditions to dismiss the case.

Conditions for the defendant

Moreover, the prosecutor can put counseling classes as a mandatory condition to dismiss the case. The accused person may have to take anger management classes as well.

Conditions for the victim

The cases of Aggravated Domestic Violence are far more complicated than basic ones. These cases usually involve evidence of substantial injuries that demonstrate the use of deadly weapons on the victim. Also, it tells the intent of the accused, which makes the case difficult to get dismissed.

In such cases, strong evidence is required to prove the defendant guilty. They must be supported with well-planned and well-coordinated proofs.

Personal conflicts can be better tackled privately than by handing them over to the police. Once you involve the cops, you will lose control over your situation. A complaint must be filed when the situation is worse. The police intervention is only justifiable if the matter is not resolved even in a private setting and the violence continues. However, if you can resolve it discreetly, you can save both the court hassle and the defendant from getting charged as guilty.