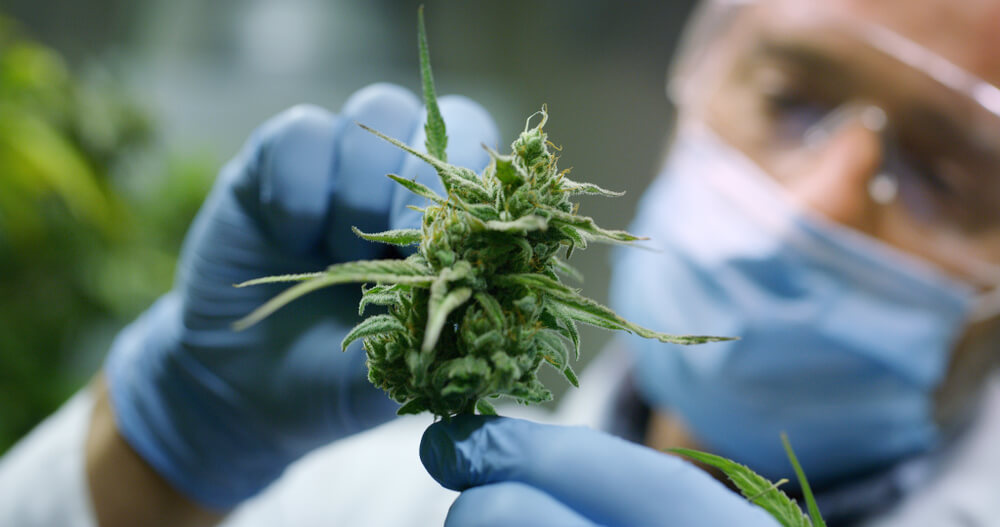 The Medicinal Cannabis Regulation and Safety Act (MAUCRSA) first approved by the California governor on 27th June 2017 has paved the way for the Cannabis Appellations Program, something many cultivators have been looking forward to since the inception of MAUCRSA. The California Department of Food and Agriculture (CDFA) has since introduced its regulations proposed for the Appellations Program on 20th February 2020.

Appellations, a brief description, and impact:

Appellations are protected geographical certifications that have been declared legally and are used to identify where the grapes for a particular type of wine were grown but the definition has since then expanded to include various agricultural products including but not limited to tobacco, butter, and cheese. Champagne is one such example of an appellation known internationally, i.e. sparkling wine produced only in the Champagne region of France may be legally labeled as Champagne.

The French idea of terroir lays the foundation for recognizing agricultural projects of regional origins. Terroir is a term used to describe a collection of environmental elements that affect an agricultural product. As consumers all across the globe become increasingly conscious about the products they consume and their origin, appellations become increasingly vital to maintain the authenticity of a product.

The Emerald Triangle has long since had a reputation for quality cannabis production dating back to the 1960s. Cannabis cultivators of the region recommended the “Mendocino Appellations Project” a few years ago but the MAUCRSA according to Business and Professions Code Section 26063(b), held the CDFA responsible for developing the process through which cannabis cultivators licensed by the state may determine appellations of source by 1st January 2021. The CDFA has since laid out regulations that regulate the process for the establishment of cannabis descriptive terms of source and add additional clarity to its use of the county of origination.

The proposed laws following essential standards for cannabis product labeling, advertising, and promotion are as follows:

Cannabis must not be advertised or marketed with any design, characterized design, or statement that appears to give the idea that the cannabis came from a specific county or region unless if that promoted product’s label contains that country of origin. A city and county of origin, or any other designation which is liable to mislead customers about the nature or heritage of cannabis, may not be included in the cannabis labeling except:

The cannabis was grown entirely in the specified region, county, or city of origin. During 30 days of using an appellation of source, the local branch of food and agriculture receives a Notice of Use of appellation of the source. Cannabis is developed in a country and city for such reasons for packaging and labeling if all agriculture as defined in Business and Professions Code, section 26001, subdivision (|) was undertaken within the city and country, varying out from time once the Cannabis plants were thicker or longer than 18 inches.

Furthermore, licensees must provide a Notice of Use to the CDFA for the use of an Appellation of Origin, which includes the registration number and licensee’s name the specific day on which appellation of origin used, and the email address of an applicant. Each Notice of Use has a three years validity period.

A proposal should be filled to the CDFA with a brief description and location of the suggested geographic region, that may include information such as total canopy acreage within the area, the total acreage of the area which is currently filled under licensed commercial cultivation of Cannabis, and estimate Cannabis canopy acreage qualified to use the suggested origin appellation. Petitioners must also offer a statement and documentation of the economic value, legacy, and history of cannabis growing throughout the area, and also an identification of the standard, cultivar objectives, and practice of the new appellation.

PrevPreviousVehicular Assault: What are the possible punishments and jail time for vehicular assault
NextBuying a mobile home: Pros and Cons of mobile homeNext