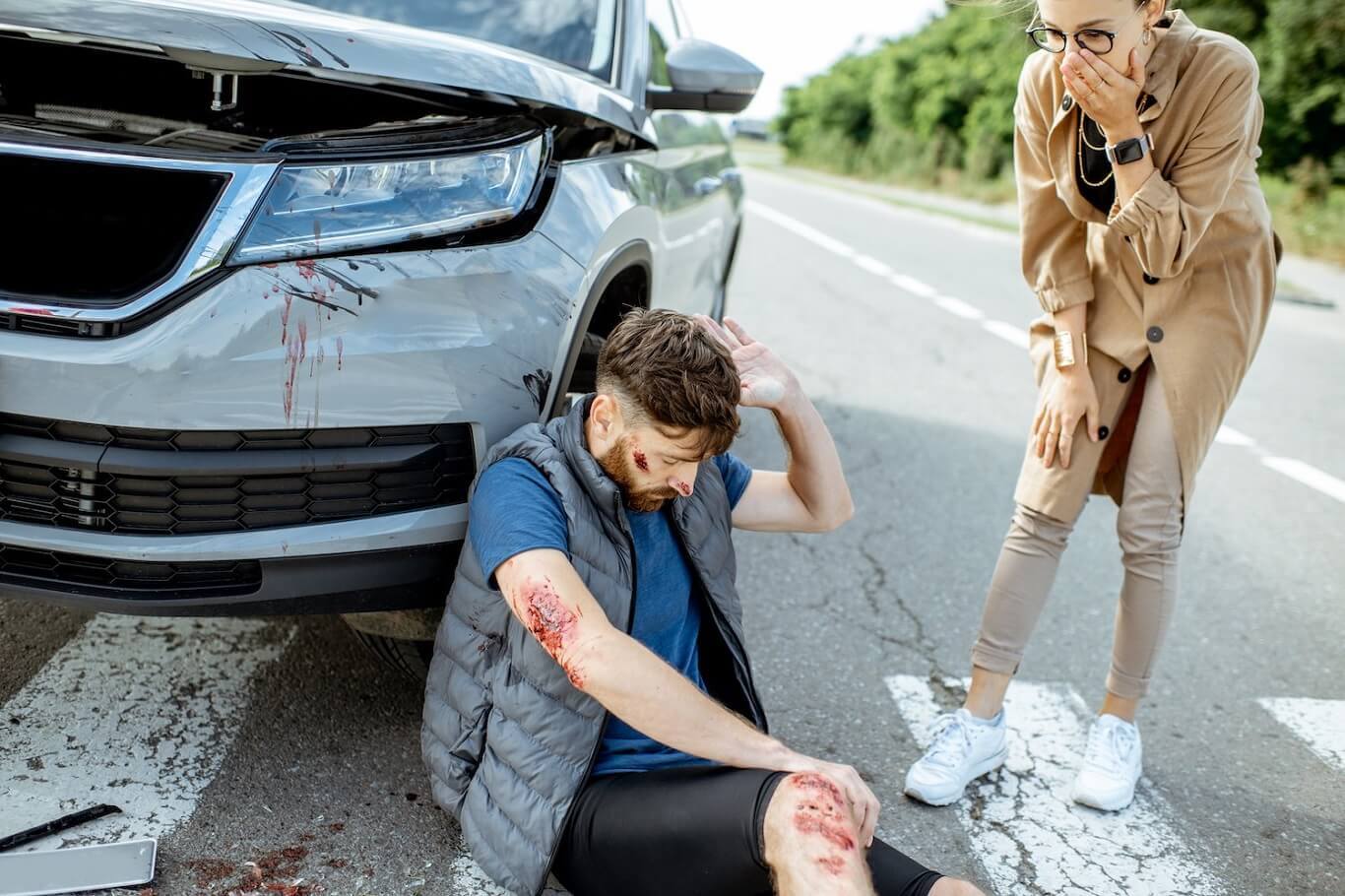 Vehicular assault is, if you hit someone on the road that one’s injuries and damages become your liability, you may end up getting charged for the conduct.

In most states, it is required to prove a severe injury(ies) from the vehicular assault to put the suspect liable for the conduct. The states that have severe penalties for this type of crime are Montana, Colorado, New York, Tennessee, Ohio, Oregon, Delaware, and Washington.

Vehicular assault laws in every state vary in terms of the circumstances.

Many states describe the injuries and bodily damages to a person caused as a result of driving under the influence as vehicular assault. In several states, it’s already a crime to drive under the influence of a drug or alcohol. In case, if the driver hits someone, causing them serious injuries and damages while driving under influence, one won’t only be charged for DUIs, but will also be convicted for vehicular assault.

Under some state laws, it becomes easier to prove from the amount of alcohol present in the blood of the accuser that the driving person was under the influence of alcohol or was driving carelessly.

Above the legitimate limit: When a driver’s blood-alcohol level (BAC) is above the levels from the state’s defined DUI statute, the jury or court would convict the driver of driving under the influence.

Below the limit: In cases where the driver’s BAC is under the state’s defined statute limit, then it becomes difficult for the defense attorney to prove that the driver was impaired. The prosecuting attorney, in this case, would try to figure out other evidence to state that the driver’s impaired driving caused the unfortunate event to happen.

In the middle of the defined limit or a lower percentage: If the blood alcohol levels present in the driver’s blood are somewhere in the middle of legal and lower defined state’s statute, then the jury would convict the driver based on the evidence of the defendant. For instance, in New York, the BAC is .08. If the BAC of a driver falls under .05-.08 then the jury may consider that the driver was impaired.

On the other hand, if BAC is below .05 one would be presumed as not driving under the influence.

Severe physical harm or serious physical injuries indicate the damages that are permanently debilitating, life-threatening, which results in organ(s) loss or causes permanent scars. Bruises to the body or on the face do not lie under serious bodily injuries, but wounds to your face and injuries that require surgeries or disfiguring scars constitute serious physical injuries for the vehicular assault charges.

Under many criminal statutes of state laws, internal bodily injuries like broken bones or limbs as a result of serious collisions by a vehicle will also constitute serious bodily injury.

Other circumstances where you could be charged with vehicular assault

As mentioned above, the state laws for vehicular assault vary from state to state. In some jurisdictions, it is considered a felony and a misdemeanor in others.  The penalties and the category of the crime depend on the circumstances.

Usually, the punishments for the conviction of a vehicular assault involve jail time, where the duration of the jail time varies according to the case. You may end up being behind bars, either for years or a few months.

Factors that influence the probable jail time include:

The penalty may also include the suspension of the driving license on release from prison. Depending on the case, the driver’s license is commonly revoked for two to three years. But in some scenarios, it can also lead to permanent suspension.

The probable sentencing for the vehicular assault differs from state to state and mostly be subject to whether it is considered a misdemeanor or felony.

In states where vehicular assault is considered as a felony, the sentencing for vehicular assault begins from probation till 5 yrs. or more in jail and the fines or penalty may depend on what degree of felony one has caused.

On the contrary, in states, where it is seen as a misdemeanor, the sentencing can begin from probable probation to 2 yrs. in prison. Other than that, the fine is usually $1000 with jail time, but it can vary depending on the severity of the case.

To get away with the minimum charges and to protect your right in front of the jury, prosecutor, and the victims, you must hire an experienced attorney, who will help you in keeping your case at your side.