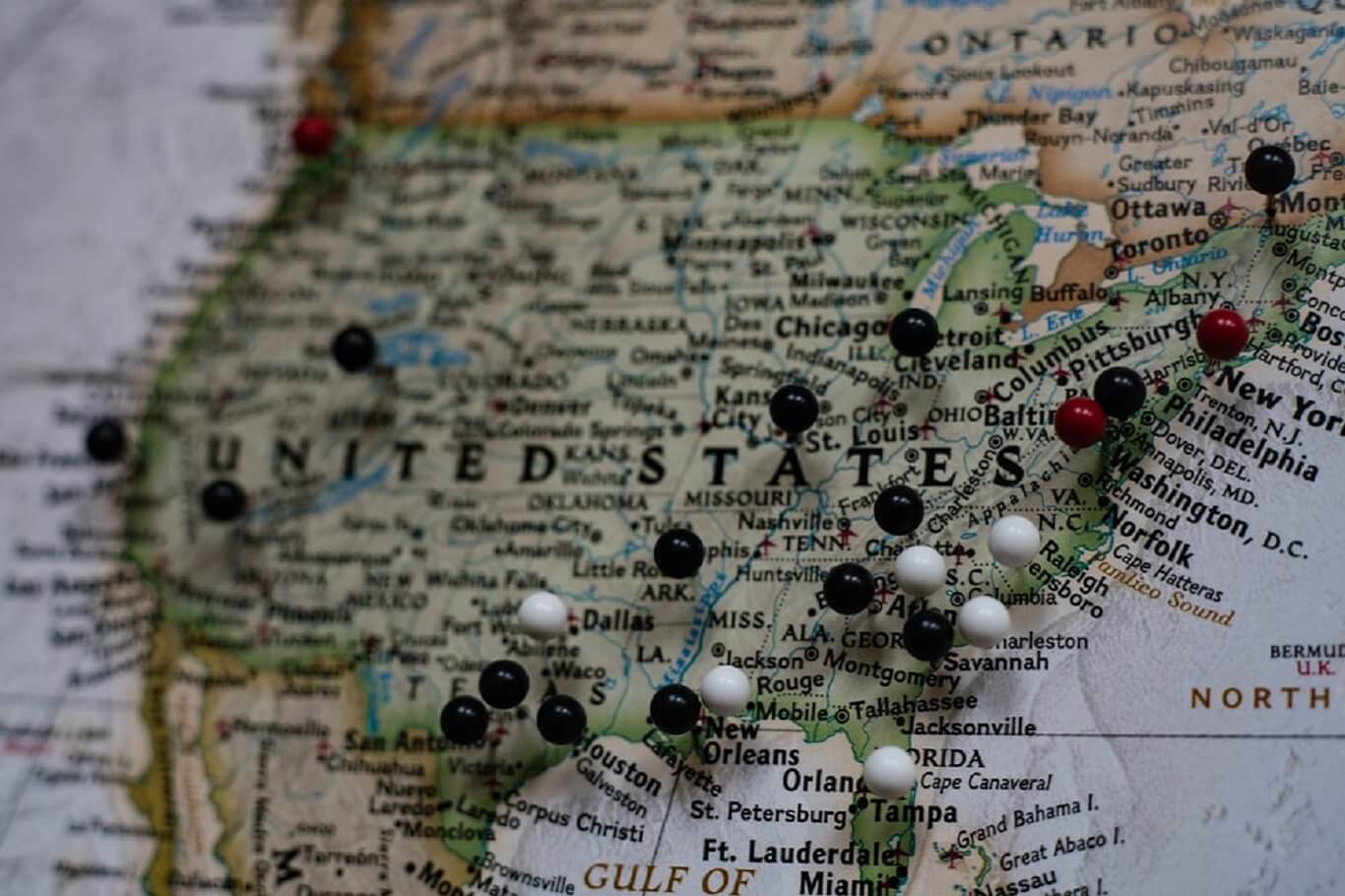 It doesn’t matter whether you live in a different state, all eyes will be on you and you will be supervised. Well, being a probationer limits your freedom. If you are involved in any case, you cannot leave the premises of your residing state until the court’s state accepts it.

Moreover, even if the permission is granted on strong grounds, still the supervision will be conducted, no matter what. This means, for example, you cannot leave Texas, until the paperwork is being processed in California.

Well, how long does an interstate compact transfer take? This article will guide you through the whole process and the things included in it. Let’s discuss it and understand.

It doesn’t matter whether the probationer resides in the same country or state as the courthouse, a single layer of probation will still be applied. Many lawyers believe that their clients would be given the leverage if they are staying in some other state. However, this is not the case. The reasons should be justified; moreover, it only happens in extreme circumstances.

There is no concept of wasting a courtroom’s time and delaying the process. This way, the court will have the chance to declare the decision by themselves if the probationer and its lawyer don’t turn up on time.

On the other hand, some defense lawyers enjoy the leverage of probation. Besides, the workload of a lawyer increases for the client on probation yet they are happy about it. Nevertheless, in a few situations, lawyers are unaware of their next step which leads their client in severe tension.

A probationer is not granted probation until he/she signs certain documents and forms. The probationer has to go through several processes in the courtroom. Certain rules and regulations are applied to the person which has to be followed in every way. However, if the probationer is a sex offender, so different kinds of terms and conditions will be applied.

While the probationer is on leave, he/she is asked to contact a specific person in a few days. However, this is the point where the administration is lacking. Few days are shaped into months due to the unavailability of that specific person. The assigned person is somewhat busy with other offenders and legal formalities due to which the timeframe increases.

The lawyer specifically asks its client to be patient and nice to the assigned contact whenever they have a chat. Instead of blasting out with frustration, the lawyer suggests being calm.

How long does an interstate compact transfer take?

The timeframe for different offenses differs in every state. The time limit you will find on the website might not be exact.

According to the law books, the receiving state has to do the whole process within 45 days. This is the ideal timeframe granted by the court to them to complete the entire process of investigation and send the transfer receipt back to the sender’s state.

The most important element of it is the time limit granted to the probationer. No matter whatever the conditions are, the probationer has to travel and report within five days.

If the probationer wants to take a transfer to another state, he/she and the lawyer needs to make sure that the request is sent out at least 120 days before. Even the probationer is not in custody, so a pre-transfer application can be sent out. However, in these kinds of cases, it is quite hard to take permission from the probation officer. As the task and work for the probation officer increases, he/she might not be willing to do it.

No matter whatever the emergencies are, the probationer is not expected to move to the other state until he/she receives the complete reporting instructions. As a probationer you might be granted permission to work in the other state during the day and return home by night; however, even for that a seven-day permit is necessary. Well, that means an ample amount of paperwork which you won’t like.

While being in custody you must follow and abide by the government rules or otherwise you would drag yourself into more trouble. Let’s hope this article makes you understand the whole procedure and the timeframe required for an interstate compact transfer.