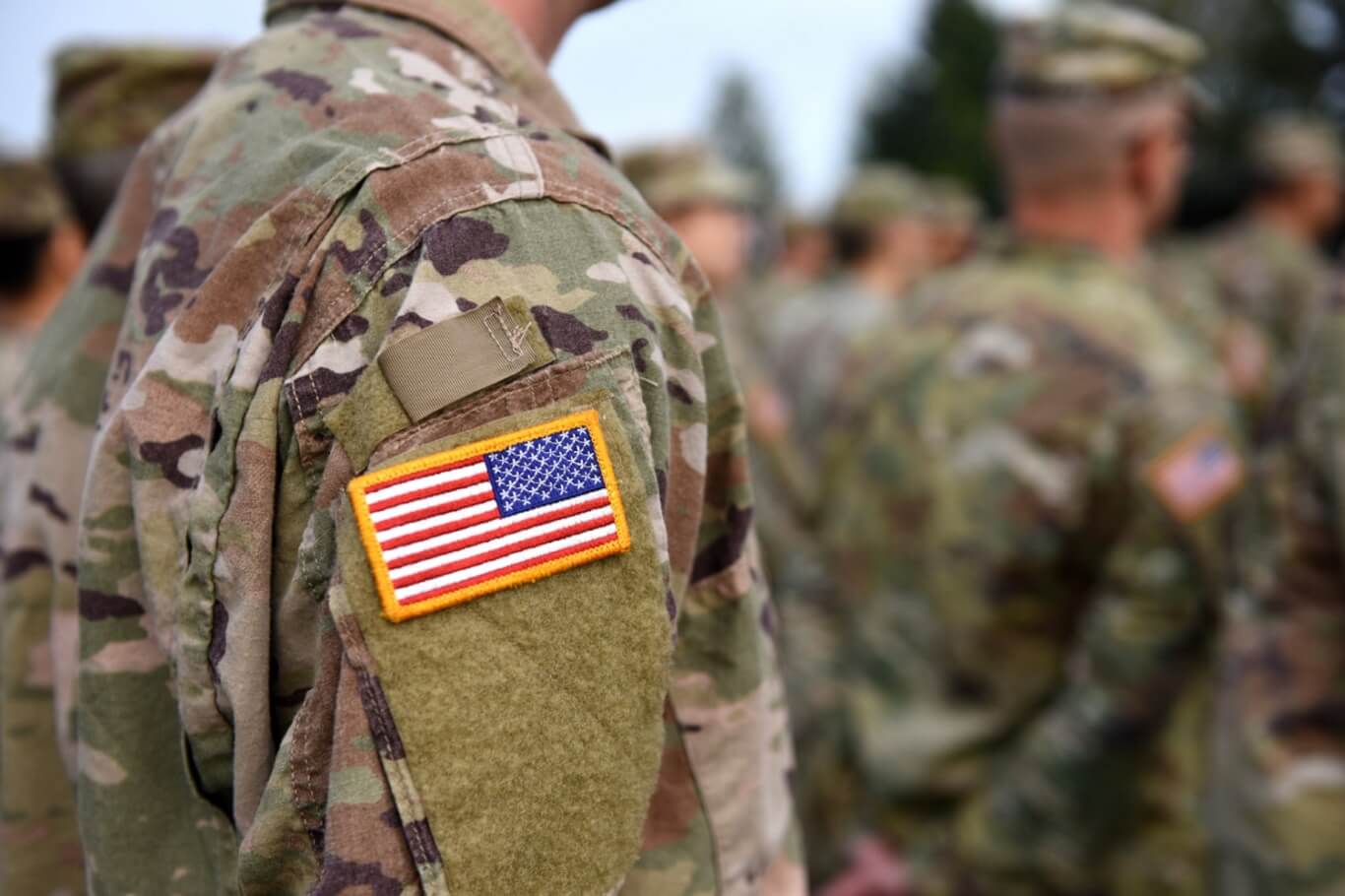 Military clothes and American Flag patches are often worn by citizens. Whether there’s a costume show or a school event, having a military uniform on you itself brings pride with it.

A civilian might have a military uniform that he has taken from a family member that has served the military or has taken to perform at a show. Whatever be the reason, is it acceptable for wearing a military uniform casually? Can civilians wear American flag patches on their clothes?

A quick answer to the question is yes, you can always wear American flag patches without disrespecting it. Wearing The American National Flag patch shows solidarity and considered support to the military members and of course, the love for the country as well.

How to wear the American flag patch on clothing?

When the flag is worn correctly, it displays a patriotic feeling other than the national events. But there are some specific rules when it comes to wearing The American National Flag patch that you must adhere to the rules without mocking it or any other individual who has sacrificed for it.

Adhering to these rules will entitle you to wear the flag patch without getting into serious trouble. The first respect you can show towards the flag is its placement. The American flag patch or the badge is generally placed at the upper part of the left sleeve or on the upper left side of the shirt.

If you want to add American flag patches multiple times in your shirt, you have to make sure that they must be positioned at the upper parts of your clothes. This is because it shows that for you consider your country and its prosperity before any other commitments.

Additionally, the flag should be taken with respect, no matter where you have placed it. This particularly means that there should be nothing on the flag for instance any mark or animal that is not presented at the flag originally.

Writing your name, marking the national flag, or adding any affiliation can hold you under the violation of the US flag code. This is because it will be seen as disrespectful of the American flag.

Is it adequate to place a reversed flag patch on your clothes?

The American flag with the staff originally has dual sides. The field with blue with the stars (canton), white and red stripes is the other. Canton should always remain next to the staff or pole, which shows the strips flowing with the wind.

Is it acceptable to have an American National flag patch on your Sports uniform?

In this section, a number of situations are defined that can be taken as disrespectful that includes placing the American national flag on sports uniforms. The American national flag code does allow other professions to have a flag patch like policemen, firemen, military members, and the patriotic organizations that work for the public service can place American National Flag patch on their uniforms but not on the accessories.

The US Flag Code not only prohibits placing a flag on the sports uniform but does not allow the flag to be used for advertising and marketing purposes as well. Plus, the American national flag should and must not be used at any other stuff used for sports activities like it should not be impressed, embroidered, or printed on boxes and napkins. Moreover, no product should have a flag that is designed or manufactured for temporary or for disposable use along with disposable products.

What if I want to pin the flag?

A Badge of the American National Flag with a pin should be attached on the upper part of the left sleeve on a jacket or at the left side of the shirt. The US national flag code states that the US flag signifies America as a living country so it should be considered the same. A metal or patch flag is the replica of a national living flag, so it should remain close to the heart.

In what direction should the flag be placed?

The placement of the flag defines the direction of the flag. When a flag with a staff or pole is displayed against a window or a wall, the canton field of the flag should remain at the upper left corner, this will allow the flag to be hung vertically or horizontally.