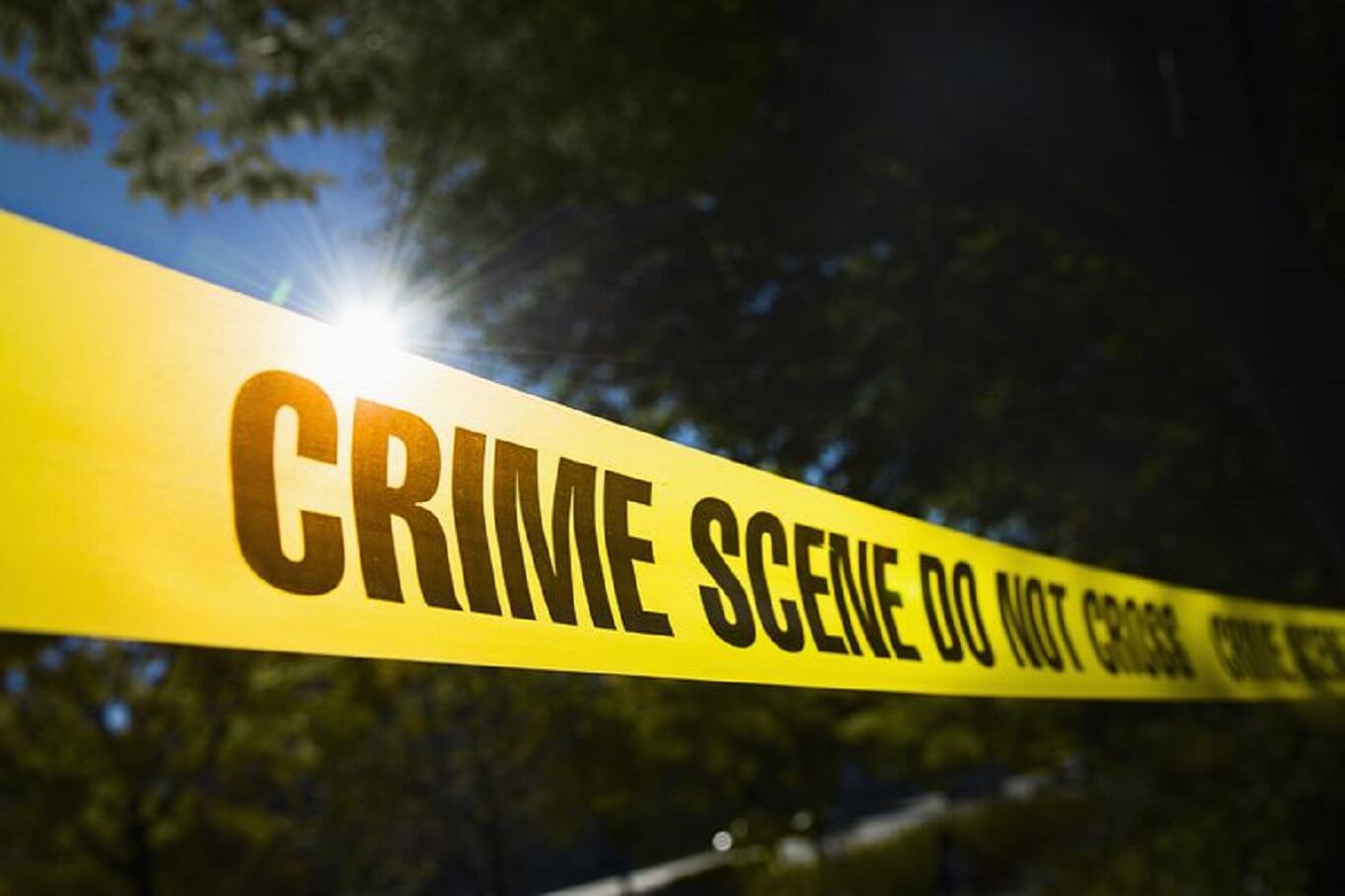 These crimes usually range from a misdemeanor to serious felonies resulting in potential prison convictions along with harsh penalties. But in these extreme ranges of felonies, it is difficult to understand which of the following is a crime against property. Whether it is burglary, theft, vandalism, arson, motor vehicle theft, or use of force against an individual. To have a deeper understanding, we discuss some examples below to explain what crime against property entails.

Common examples of crime against property

Property crimes generally consist of the destruction or theft of an individual’s property. It is important to understand that such crimes do not necessarily require the criminal to steal valuable goods or even injure the victim. A common example to comprehend property crime is burglary, which involves illegal entry with only having the intention of committing a crime. Other property crimes may include the actual loss of property or money like robbery which requires a person to be present at the crime scene.

Depending on the situation, the property crime includes a wide spectrum of degrees which involves the use of force to steal something and cases related to theft. Following are some common examples of property crimes.

Robbery – A robbery takes place when an offender threatens or uses violence to snatch money or property from someone. Robbery often occurs at several places, especially in banks and retail stores. An offender can use gunshots and different arms for a successful robbery at the place.

Shoplifting– When an offender steals merchandise from a store, this is called shoplifting. This usually happens when someone silently hides a product from the store in his/her bag and walks out of the mart or store. Shoplifting is the most common example of property crime in the United States.

Burglary – Burglary happens when an offender or thief illegally enters the private property through coercion or threat to steal valuable items like gold and money.

Arson – Arson comes in the most serious felony crimes. It happens when someone intentionally burns out the structure of a building or the land. The convictions resulting in arson can be hefty fines and serious if the offender intended to defame the landowner or to hurt someone.

Depending on the nature of the damage to the property, an offender may face the following penalties for different property crimes:

What to do if you are accused of property crime

Oftentimes people are accused of criminal crimes. No matter what merits these accusations, you should know your chances to grab the best chance of receiving a fair outcome and your due rights. Some basic steps are there that every accused person should know about while being faced with severe criminal charges.

The constitutional rights in the United States offer the right to a trial to every citizen before a jury tribunal. Defendants most of the time wave this right and go straight to the plaintiff and settle the case. This is called an out-of-court settlement. But this doesn’t dissolve the constitutional right.

The US constitution also protects the offender – saying the individual is innocent as long as he is not proven guilty. However, the defendant in property crime cases does not need to prove himself innocent. The burden of proof remains on the plaintiff to prove the accused guilty.

This will help to protect the rights of the accused and is assumed to be an important feature in the judicial system. This also states that if you are accused wrongly, you don’t specifically need to panic. The burden of proof lies on the plaintiff, until then you are innocent.l

How can a criminal defense attorney help?

In these kinds of cases, where you are wrongly accused of a crime, you aren’t required to hire a professional criminal defense attorney. But unless you are trained enough to fight your case on your own, this may not be a good option to pursue a successful outcome.

A professional criminal defense attorney is familiar with the court system and knows the route to get you out of legal intricacies. It is always suggested that you seek legal advice before you make a legal decision on your own.