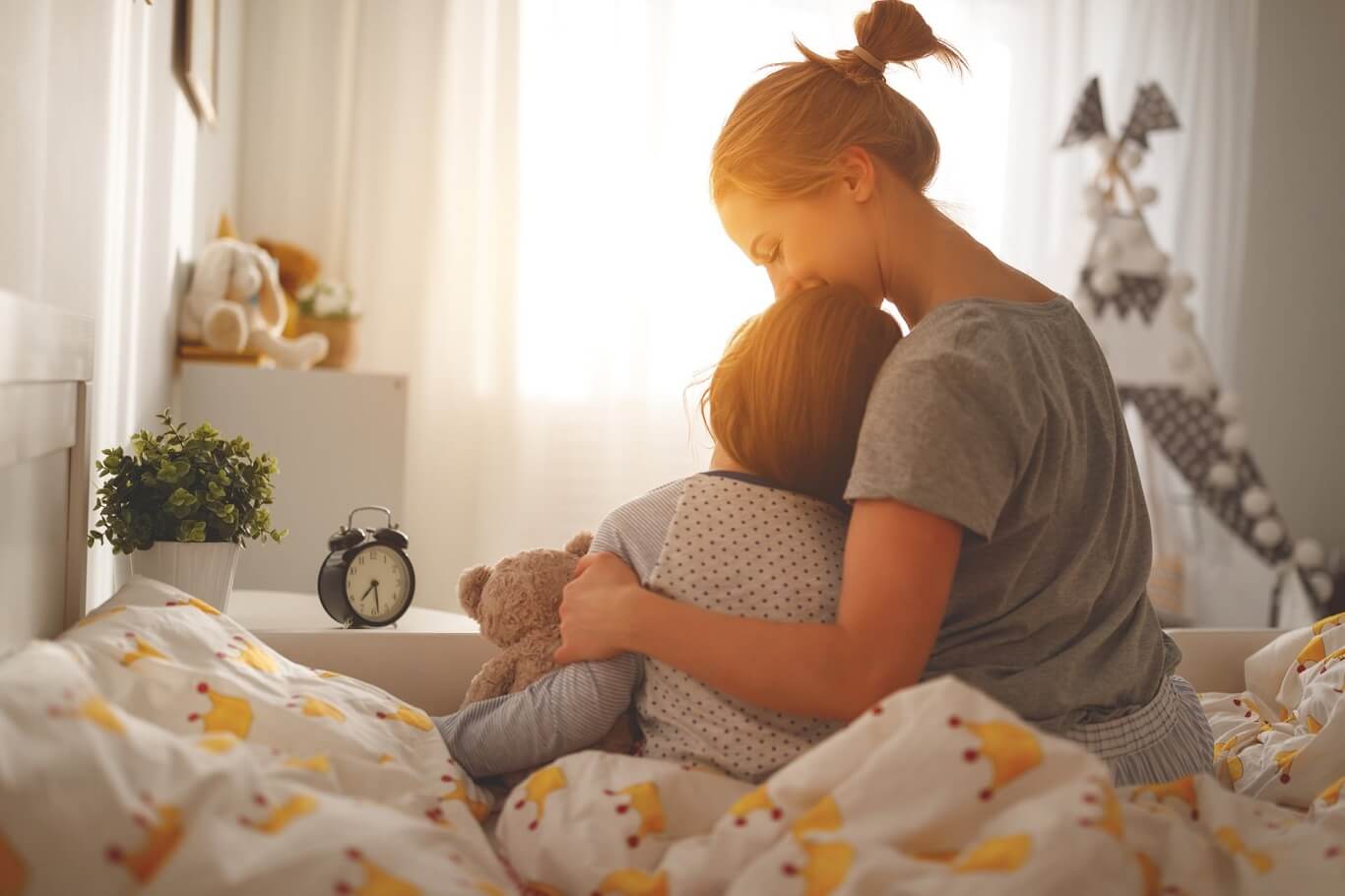 Taking child custody can be confusing oftentimes, especially if you are dealing with it for the very first time. Whether you are in the planning process of a divorce or just at the beginning of a custody case with your ex, you must study the basic principles of being a custodial parent so that you can help build a stronger case for yourself. Considering this, we have formulated a brief informative guide to help you understand what is a custodial parent and what are their responsibilities? Please stay with us till the end.

What is a Custodial Parent?

What are the responsibilities of the custodial parent?

The rights for the custodial parent rights different from those who have physical custody of the child or if the parent has legal custody. Moreover, if the custodial parent has sole legal custody then they are entitled to raise the child and have the right to make decisions regarding their health and welfare without even consulting with the non-custodial parent. In addition, the parent with sole custody (both physical and legal) may make medical decisions that also includes the decision about education and schools and other similar decisions unless a court has placed an order or divorce decree which provides specific instructions pertaining to the responsibilities of the non-custodial and custodial parent.

What are the rights of the custodial parents when legal custody is shared?

In other contexts, a parent with joint custody may also contribute towards the upbringing of the child even if the child may usually live with the other parent who is also a custodial parent. Moreover, the parents with joint legal custody are also required to cooperate with the child’s nurturing activities regardless of whether one parent or other has physical custody.

In any divorce situation that involves children, it is necessary to evaluate what is actually the difference between a non-custodial and a custodial parent. As discussed previously, a custodial parent is the one with whom the child resides for the majority of the time and also has sole physical custody. On the other hand, being a noncustodial parent is not a bad thing, in fact, it is a win-win situation for both parents.

Moreover, non-custodial parents are also involved in a child’s life as much as custodial parents as they have similar responsibilities and rights for the child. However, it is entirely dependent on the custody determination.

That’s all for the guide. We hope that this guide must have enlightened you with the basics of a custodial parent.