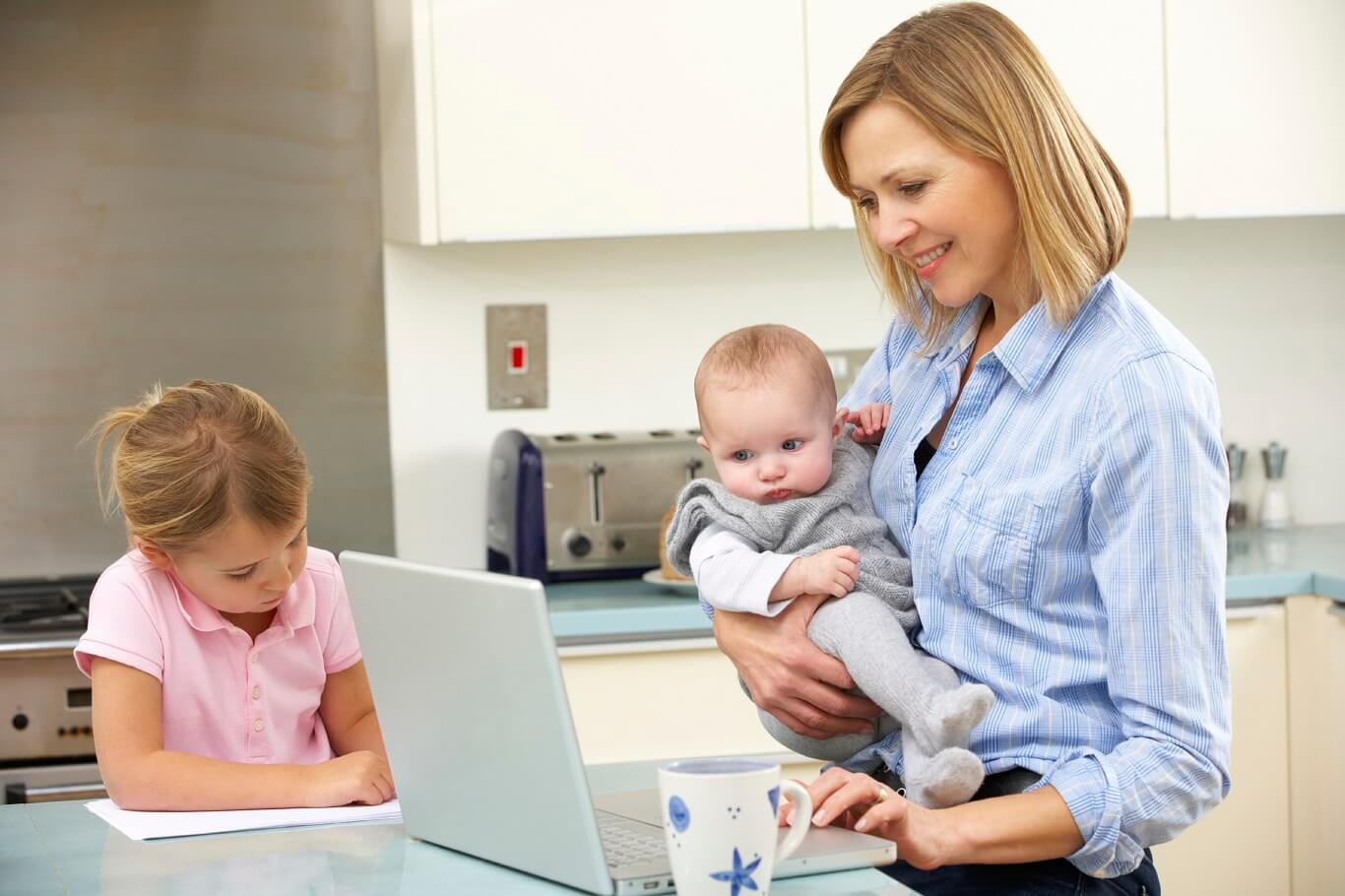 If you or your ex-partner have children, you are expected to continue to pay their cost after separation. It often means that one parent will pay to another. You can have a mutual agreement or you can ask Child maintenance service to calculate the amount to be paid for child support.

Laws about child support say that we need to stick to guidelines and look for the situations where we can determine how much is child support so we can pay for those reasons. But before you know the guidelines legislated by your state, it’s important to know that child support is to support your own child. It is necessary to make sure that your child is having shelter, good food, education, and healthcare. Therefore, if you are awarded to provide support to your child and from that, your child is fed, clothed, and is under shelter, then the purposes are being met.

What do you need to know about Child Support?

In 1989, the New York Child Support Standards Act (“CSSA”) was enacted in order to add consistency to the child support rules and laws. The CSSA itself has set forth the calculations for determining child support for the families DRL § 236-B(7); DRL § 240; FCA § 413.

Although, there are many other elements in a child support verdict that can make it intricate easily.

1. Basic Child Support – Based on the Parties’ Monthly Income

2. How to Calculate the Basic Child Support Amount?

0.9235 if the gross income is derived from employment /

0.847 if the gross income is derived for self-employment /

1.0 if Medicare taxes or social security is unpaid on the gross income X

Applicable child support percentage, which can be determined as:

However, you don’t need to put your income tax or income details in the formula to find out, you can easily use online calculators from reputable law firms to figure out the basic child support amount.

How much is the Percentage of Child Support?

Child Support Amount according to States

Surprisingly, the child support allotted by the states does not correlate with the living standards of many states. If we look at the data, we find that the most expensive places to live in the United States are Hawaii, California, New York, Maryland, and New Jersey. Massachusetts, which is renowned for being the highest paying child support state, places seventh in the list of the highest cost of living standards. Virginia is comparably 12th in the list and yet comes least to award the child support. However, there are states like Ohio where you can actually rely on the statutes.

How much is Child Support in Ohio?

Ohio Child Support program uses different resources to determine the net income of the non-custodial parent so the child support can be best awarded.

To estimate child support for a child, many states consider the following factors apart from net monthly income:

What remains at the Court’s Discretion?

The court may intervene in the state’s statutes for child support and holds the power to take diverge decisions on the basis of factors including:

Child support amounts can vary across states depending on your financial situation. However, any parent can apply to receive child support payments in a lump sum instead of regular payments. For this, child support receiving parent has to apply at the Family court to receive a particular order.