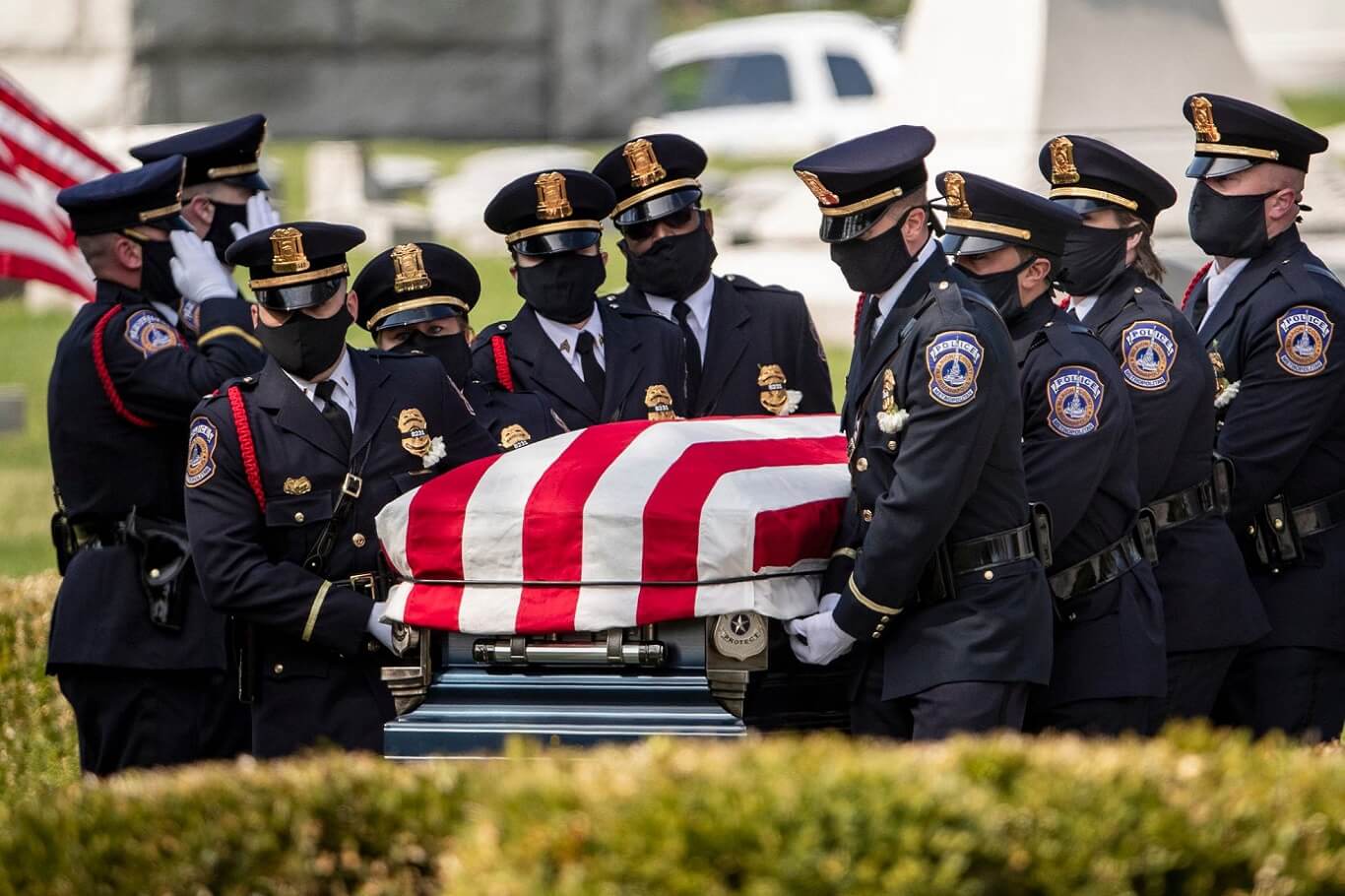 According to the news update, the number of law enforcement officers who died in the line of duty in the United States last year totaled 458, and there was a 55 percent increase from 2020 to 2021, according to National Law Enforcement Memorial Fund said in a report released Tuesday.

Covid-19 was declared as the leading cause of death, with the disease killing more than 301 federal and local officers, according to the report.

"In Texas, where Gov Abbott banned all public and private entities from mandating vaccinations, 84 officers died from Covid-19, the most in the country. FL (52) was next."
Law enforcement fatalities spiked in 2021. Covid-19 was the leading cause of death. https://t.co/YrARvilrbQ

The number also represented a dramatic increase in 50 years of data which is also included in the report. In addition, just one decade passed as in the 1970s had an average number of 200 fatalities.

According to Yahoo News, “Criminal assaults accounted for 84 deaths in 2021, including 62 who were killed by gunfire. Traffic incidents were responsible for 58 fatalities. The number of gunfire and traffic deaths both rose from the year before, the report says. The number of officers killed in “ambush-style attacks” also rose: 19 last year, up from six in 2020.”

The remaining cause of death was attributed to health issues and drownings.

The report also highlighted the number of officers who are vaccinated, but police union officials from Oklahoma, Chicago, Tulsa, and New York have spoken out against the Covid-19 vaccine mandate. In addition, in New York, the largest union of police officers told its members in September that it would take legal action to defend their “right to make such personal medical decisions.”

The Sheriffs in California, Florida, and Kansas have also added that they would not be enforcing the vaccine requirements. According to the news outlet, “An advertisement posted Tuesday by the Columbia County Sheriff’s Office in Washington State listed “no vaccine mandate” as a perk of the job.”