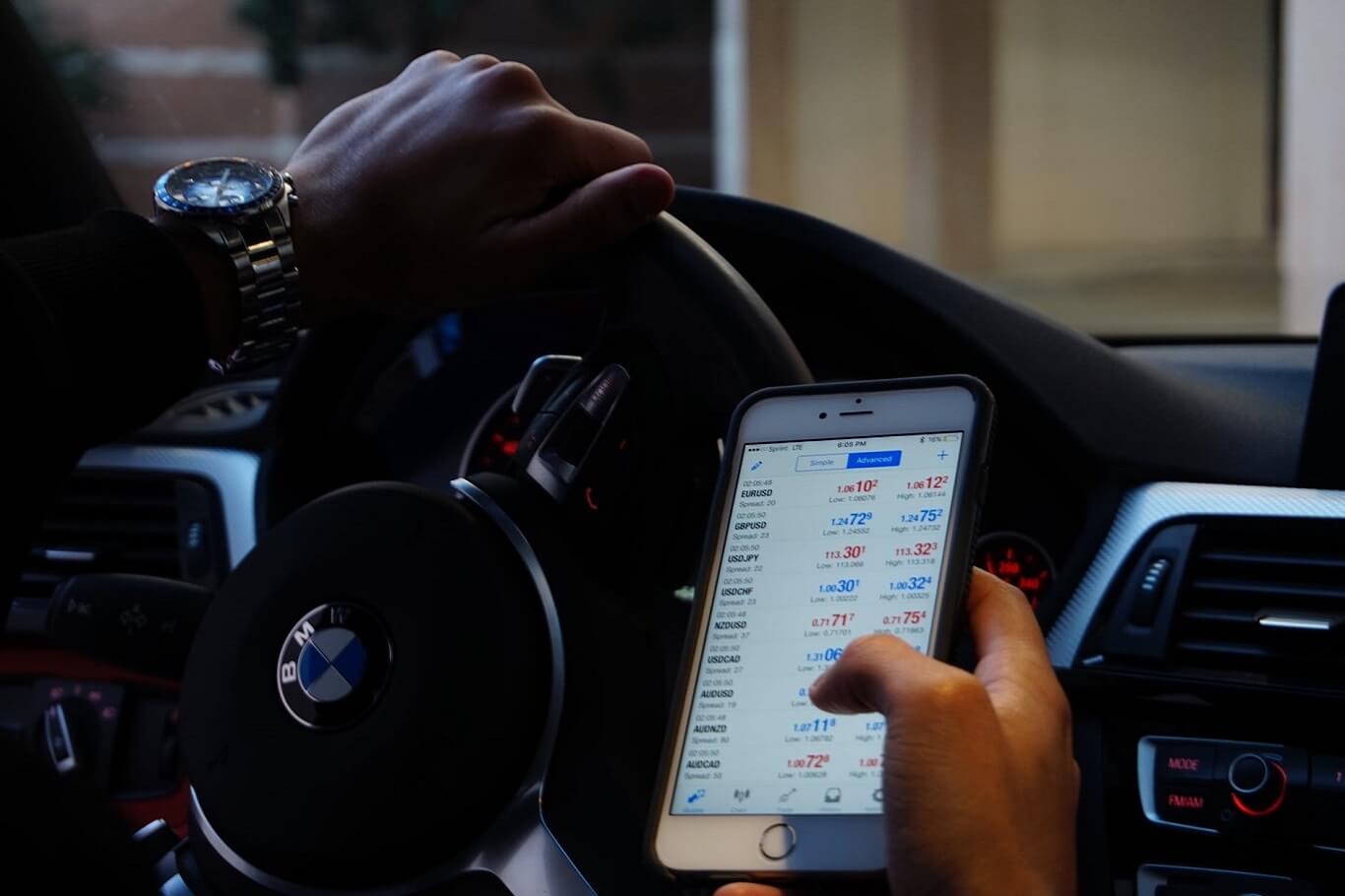 Other than fines and penalties, you may have to suffer a jail sentence and your license will also be suspended, because reckless driving is assumed to be a misdemeanor in almost every state.

If you are charged with reckless driving, you may have to appear in court several times, whereas you can easily get away with the prepayment of your speeding ticket. 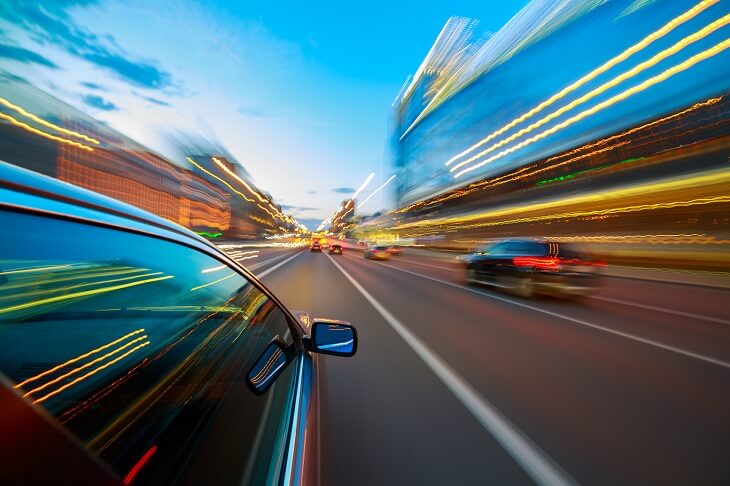 What is considered reckless driving?

Reckless driving is often associated with operating a vehicle in a way that puts the property or the individual in danger, no matter intentional or not, the offense may be contemplated as class B misdemeanor but charges may vary depending on the severity of damages, injuries, and sometimes death.

Examples of reckless driving include:

It is important to note that speeding is considered a reckless behavior. If you exceed the speed limit, you become liable for punishment. For instance, in California, if the driver drives over the limit of 15 km/h or over the posted limit he may face ramifications. 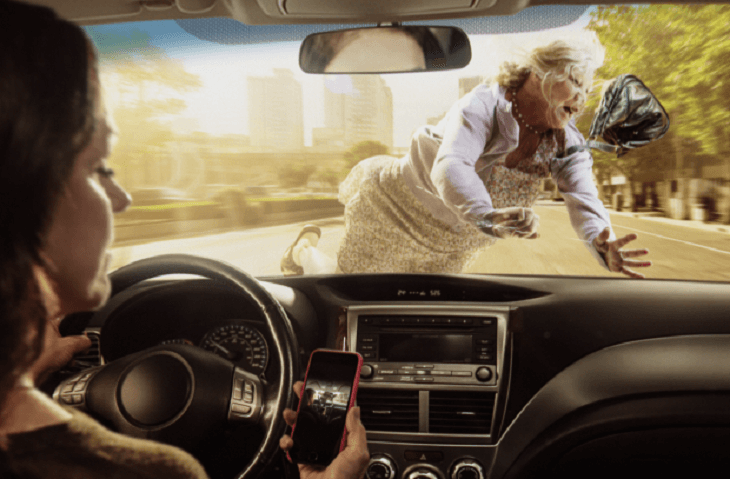 The ramifications of driving recklessly

If you are involved in a reckless driving adventure, but you are not injured, there are consequences that you may have to face eventually. Here are five significant penalties that you may get charged with:

Jail time: A reckless driving ticket can also put you behind the bars. In some states, a first-time offender is required to serve up to 3 months in jail. Other individuals who have prior violation history may end up receiving six-month jail time or more. This is because a traffic violation is considered a criminal offense in many states. 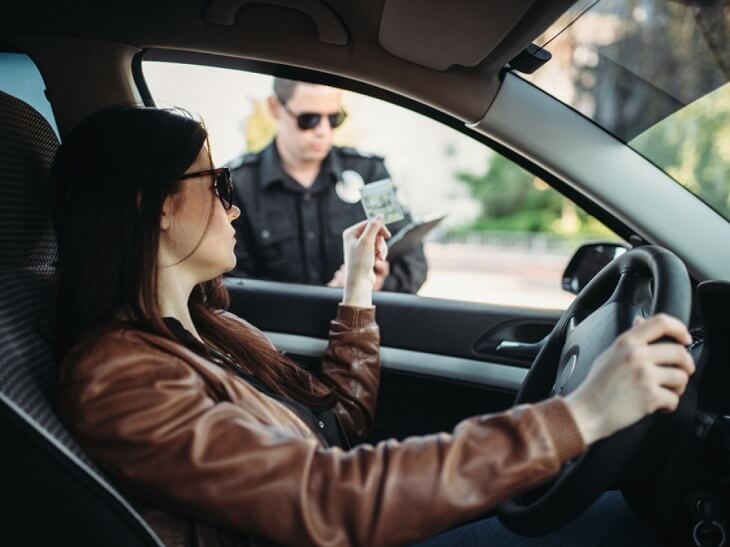 Other penalties: When a traffic violation is committed, two points are added in the driving records of the individual. For how long those points remain on the record, depends on the severity of the offense or damages incurred.

Whether you are charged with a reckless driving offense or hand-free tickets, You definitely want to consult a traffic lawyer. Minors and commercial driving license holders may end up receiving different yet harsh penalties.

In cases, where you get a reckless driving ticket, you probably need to consult and hire a lawyer in order to build a strong case.

How can an attorney help you in getting you away with a reckless driving ticket?

An attorney will guide you throughout your reckless driving case. He will advise you about the penalties, how to mitigate your penalties and alleviate the damages you’ve done. 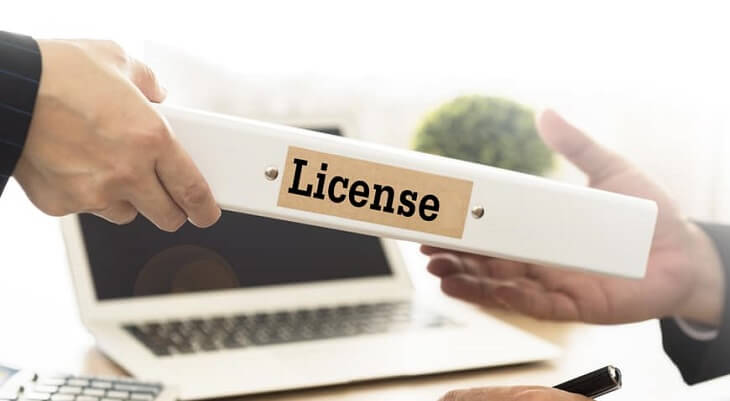 Your attorney will negotiate with prosecutors to opt for an out-of-court settlement to get your case dismissed. Moreover, he will make strong arguments in your defense before the jury to get the penalties reduced. Otherwise, he will try to convince the jury to let you go with minimal charges.

How can a reckless driving ticket affect your license?

Furthermore, you can even lose your job as a consequence of reckless driving due to its impact on your insurance points. Court orders are even tougher in cases related to reckless driving as compared to normal driving offenses.

If you have been convicted of reckless driving and received a reckless driving ticket, then it would be in your best interest to consult an experienced traffic law attorney. You can also find attorneys locally to get the best advice in this regard.