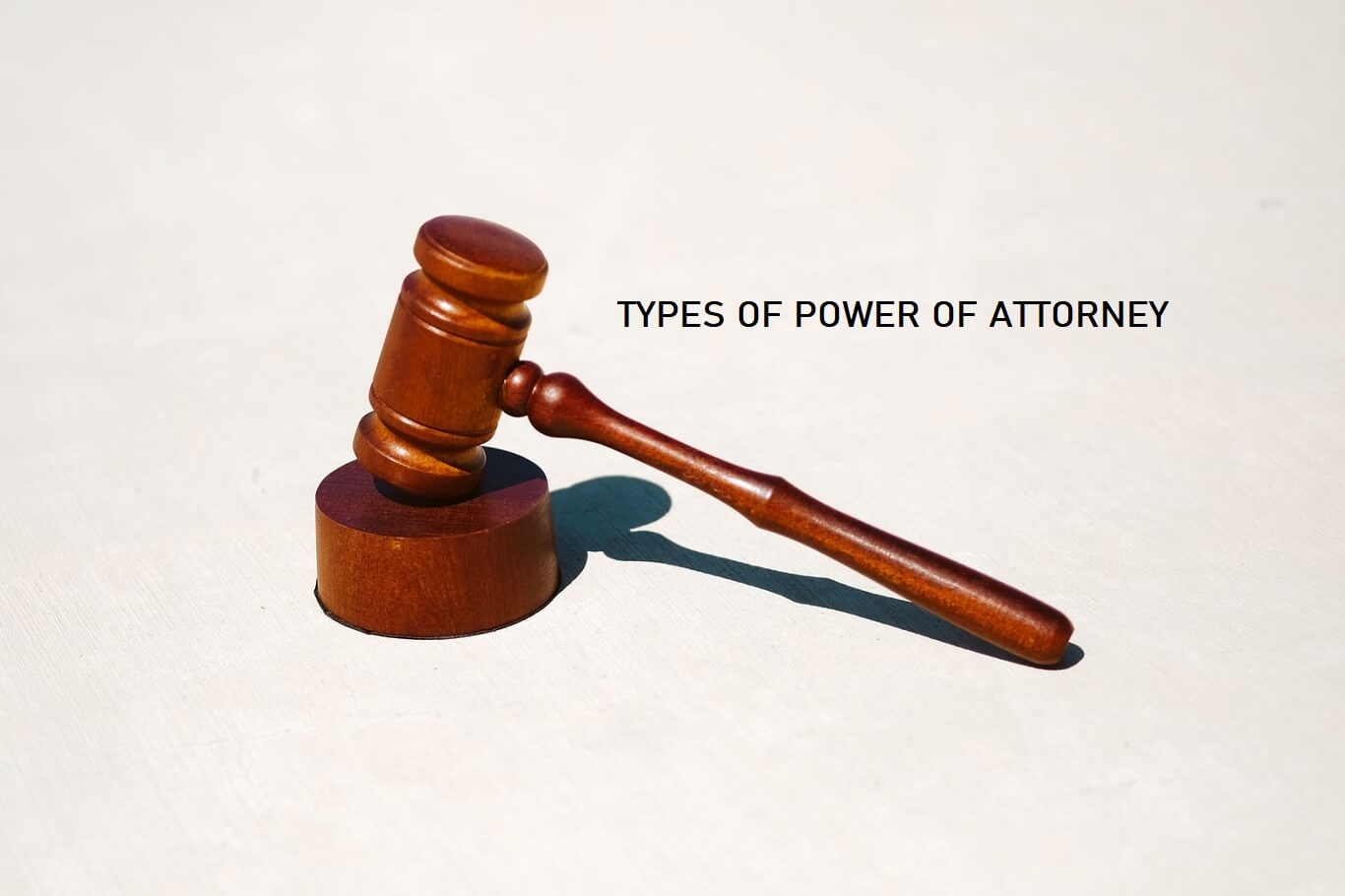 Life is unpredictable. There comes a time when we need to delegate authority to someone else with respect to our finances, real-estate and even health care. Reason being that circumstances account for our absence, or inability to take care of these matters.

In view of such a situation, the least we can do is nominate someone else rather than having fate decide who would substitute for us. This is where the Power of Attorney comes into play. It is a document that legally authorizes someone to act on our behalf. The person assuming responsibility is referred to as the “attorney-in-fact” or “agent” whereas the individual allowing the agent to act as his/her substitute is known as the “principal”.

There are different types of Power of Attorney (POA) depending on the degree to which authority is granted to an agent. 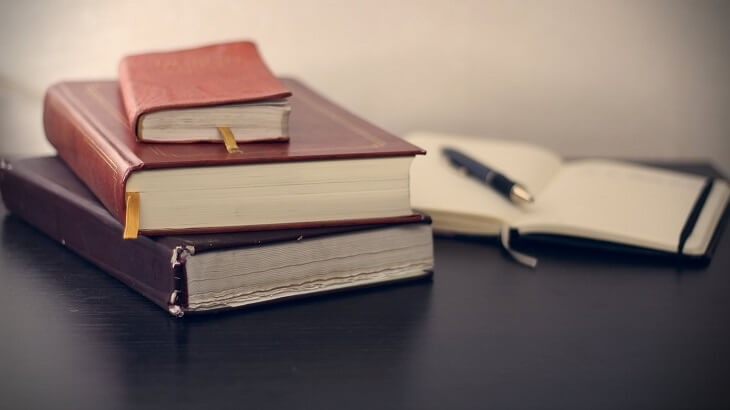 This type of Power of Attorney gives the agent authority over a wide range of affairs that cover most of the principal’s legal and financial matters. The agent may be responsible for making decisions regarding bank account management, claim settlement, purchase decisions, resource hiring and management of business operations.

In short, we can say that a General Power of Attorney allows someone else to take charge of most of your everyday matters. Assigning such a comprehensive decision-making power to others is likely to make sense when the ‘principal’ plans to travel outside the country for a longer period of time.

This type of authority is also assigned in wills where the principal nominates someone to take care of financial and managerial responsibilities after his/her death. 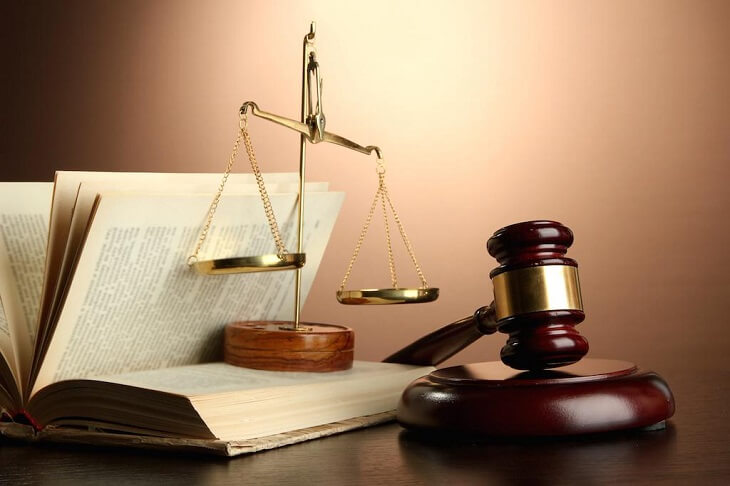 Being more specific than the General Power of Attorney, this type of authority restricts the agent’s domain to exert control only on “special” areas that have been specifically mentioned in the document. Such a Power of Attorney is granted when the principal is faced with time constraints, is preoccupied with other responsibilities, or is unable to perform certain tasks due to ill health.

Since Special Power of Attorney is limited to certain domains, it is possible to grant many of these POAs at a time. For example, one person may be held responsible for sale and purchase of property on your behalf, whereas another may be granted the right to withdraw money from your bank account.

In most cases, Special Power of Attorney is granted only for a limited time period, however this is not necessary.

There may be times when an individual is severely ill and hence unable to make medical decisions regarding his/her treatment. As the name suggests, Healthcare Power of Attorney allows the agent to make health-related decisions that they think would be beneficial for the patient.

Laws in certain states also allow the principal to specify whether he wishes to be put on life support under critical condition or not. If the principal has left no instructions, then it is the agent’s call to make a decision. 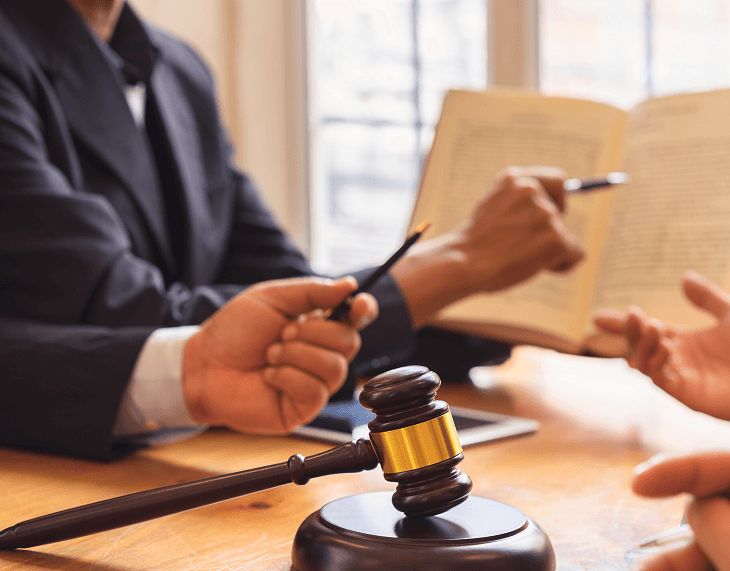 Such an agreement allows agents to assume responsibility only under certain conditions. It is more like a contingency plan stating that an individual would take charge if such a situation occurs in future.

Validity of the Power of Attorney 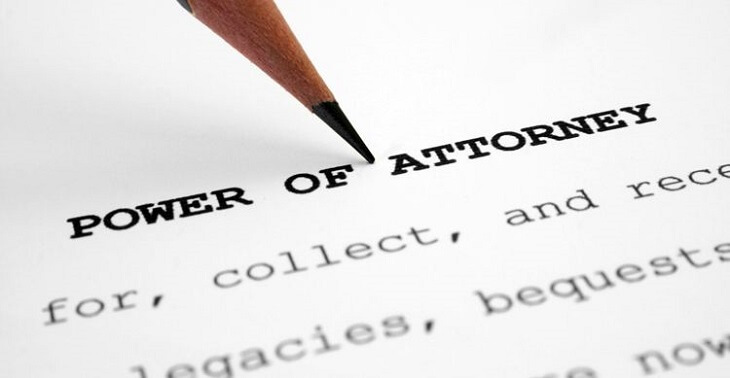 Validity of the Power of Attorney depends on the fact whether it is durable or non-durable. A non-durable POA is only granted for a fixed time period, or remains intact till completion of the assigned project, a durable POA is long-lasting. It continues to remain valid even when the principal is no longer able to be notified, e.g., in cases of memory loss, severe illness, and even death.

Quite obviously, granting someone complete authority of your personal matters involving finances, property and even your own life comes with a certain degree of risk. There are chances of the agent misusing resources. Since these individuals are not compensated for their services, they may guilt-trap the principal and emotionally abuse them into delegating authority over additional areas which they might not be otherwise willing to grant. Some agents have been caught exceeding their boundaries and interfering in unauthorized matters for personal gains. Therefore, it is very important to choose the right person for delegating responsibilities.

The agent is required to maintain updated records of financial transactions and key decisions taken during the period during which the PoA remains valid.

If you, being the principal, are unavailable, do ensure to ask your agent to share the records with someone trustworthy who can then report to you. Also, it is wise to let family and friends know about the chosen attorney-in-fact so they can keep a check on any irregular activities.

If need be, the agent can be replaced or changed while the principal is still alive and able to make conscious decisions.

Another risk with Power of Attorney is that the agents are liable to make mistakes. The principal cannot hold them legally responsible unless intentional wrongdoing is proved. Any loss or wrong decision taken in ignorance, or by mistake wouldn’t be punishable in the court of law.

Though there are no other legal requirements for selecting an agent besides the fact that s/he must not be a minor, it is advisable to avoid individuals who are struggling financially or who own the care home you are living in, or the health care facility where you are being treated so as to avoid a conflict of interest.

Nullifying the Power of Attorney 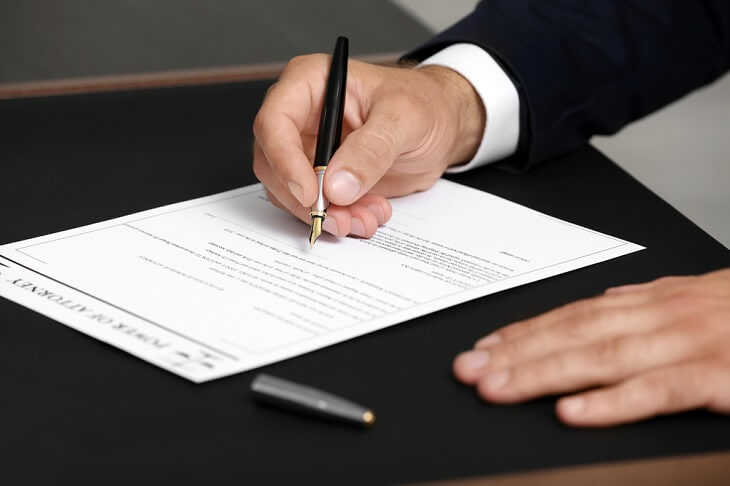 If you are wondering how to terminate someone from the role of an agent, the process is simple. All you have to do is recover copies of the document that initially authorized the individual. You would also need to communicate reversal of the agreement to the agent in written form and also to institutions such as banks where the agent has previously been carrying out tasks on your behalf. Once you have done the needful, notify the County Clerk’s office of the termination of the document.

Having learned about the different types of Power of Attorney and the risks and responsibilities involved, you may now be better able to make a decision regarding whom to delegate authority regarding which matter. We hope the article helped you understand the concept in detail.