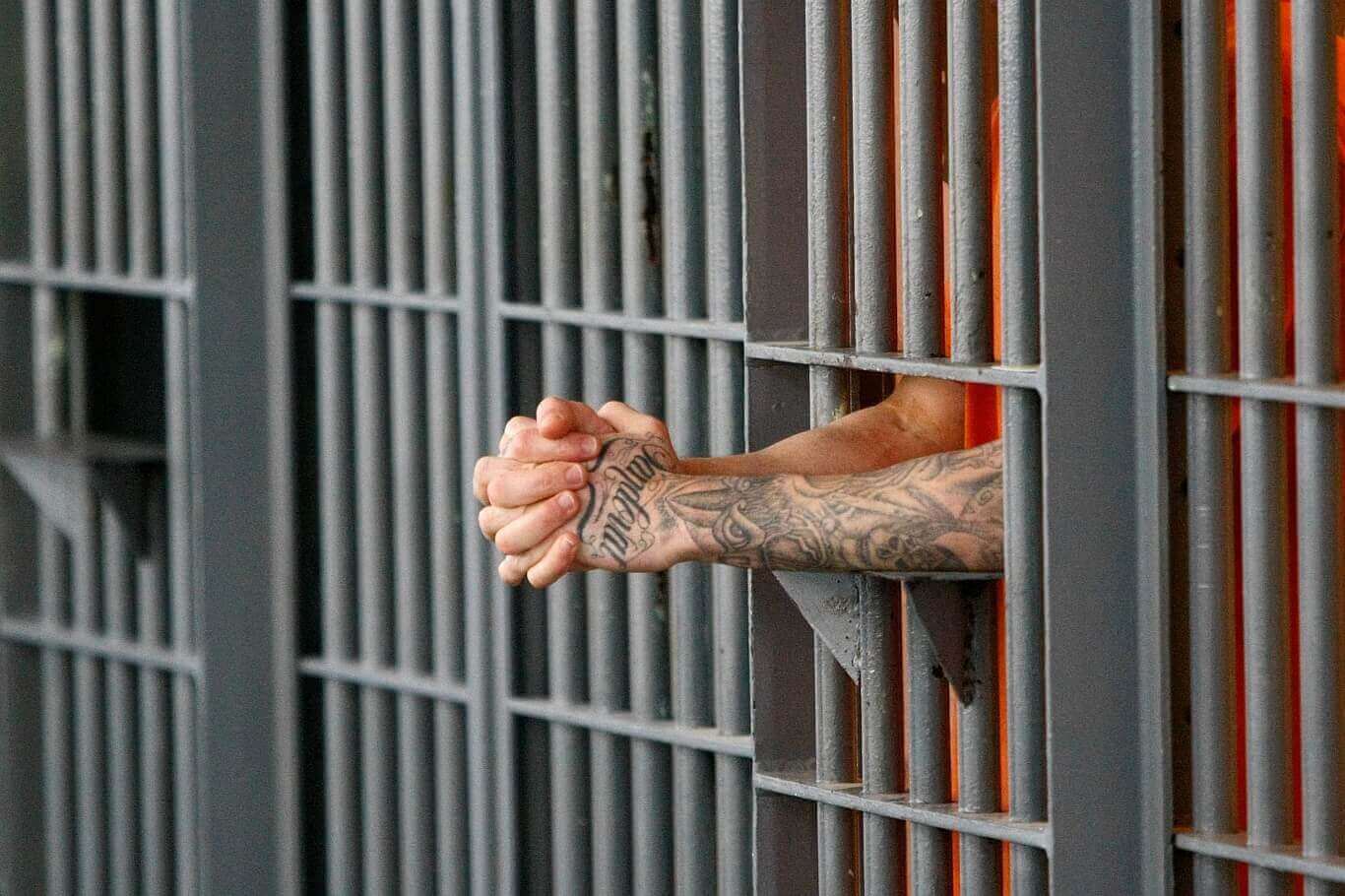 Prison is undoubtedly one of the most dreadful places to live. Nobody in their right mind would want to do anything with going to prison. Prison is home to some of the most vicious, vile, and notorious criminals, and no sane human being can even spend a day there. This prison idea is as ancient as civilization remains.

Due to the rise in violence in the last decade, our country’s people need to be protected from crimes. All these dangerous criminals need a secure facility so that they cannot carry out their businesses.

Here we are discussing the worst prison in the world. And we will see how each one is more disturbing and secure than the other one.

This prison is on the first number, and it is located in BRAZIL. In this prison, the criminals have to face so many health issues, and the most common diagnosis is HIV. In 1992, 102 prisoners were shot and killed in a prison assault.

The Carandiru Penitentiary prison is famous because of its horrible physical and health issues of the people there. There is also a movie on its name where the detailed documentary is concise. 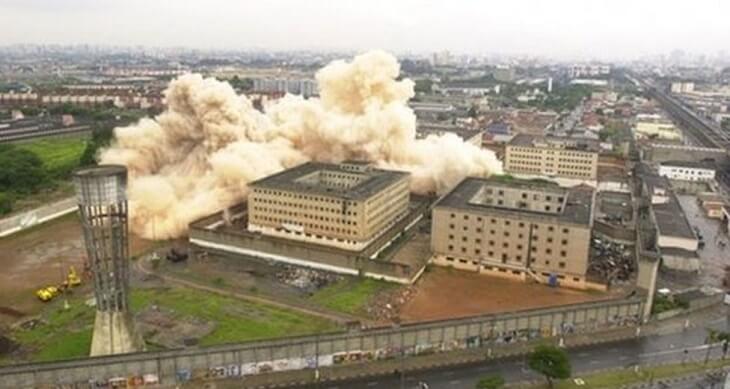 It is the same as brutal today as it was in 1980. The Tadmor prison is located in Syria, and it is also recognized as a cruel prison for a prisoner to face a critical time there. The design of this prison is to demonize the prisoners living there.

In Syria, the president has been killed by some of the Muslim brothers of Syria. Then after this incident, all the prisoners in Syria are executed for their revenge. 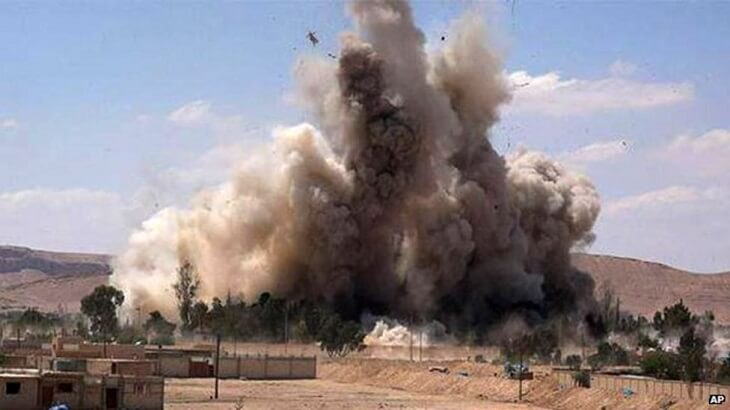 It is one of the worst prisons globally, and it is located in Venezuela, South America. This prison facilitates to hold 15,000 prisoners, but they save around 25,000. The prison has a notoriety for tragic incidents. In 1994, they killed 108 prisoners in a deadly gunfight. Furthermore, in 1995, jail acrimony took place, and 624 prisoners were injured, and 196 were killed.

As per the list of time magazine 2008, Diyarbakir prison ranked number four as the worst prison in the world. It is located in Turkey. However, it is difficult to estimate the exact number of prisoners killed in this prison. The sources show between 1980 and 1984, 34 prisoners died as a result of extensive torture. Most of the people between the counting of a hundred were physically hurt and injured, and half of them faced emotional damage. 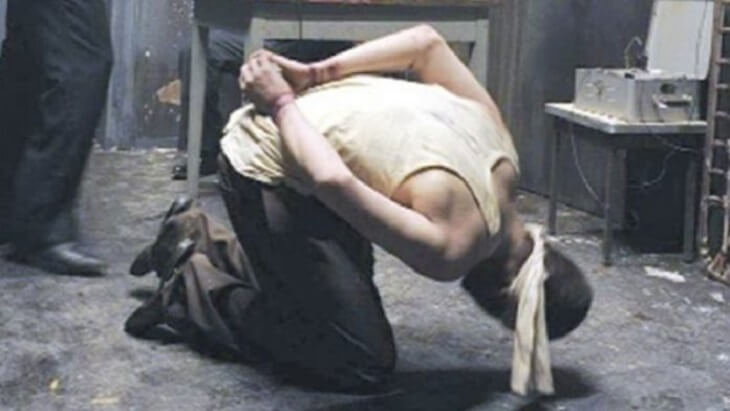 The land of la Sante prison in Paris, France. This prison has a concise history, and many prisoners committed suicide in 1999. The system with a critical hierarchy makes the prison weirder because most prisoners become so powerful, and some become weak. 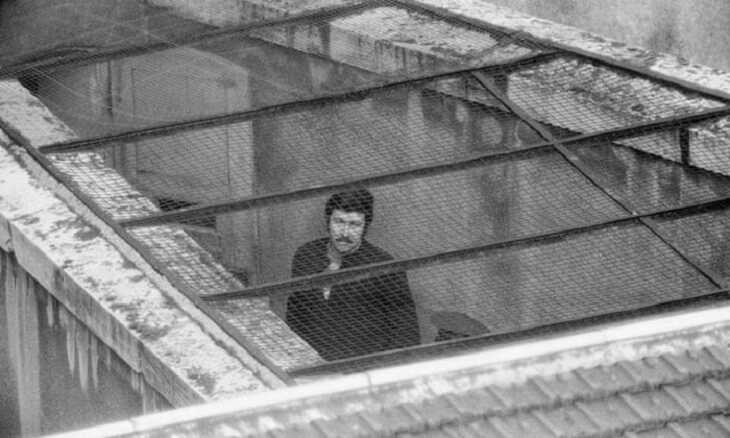 In this prison, the prisoners have very little time for interaction. They even cannot communicate with another person. The only prison in the world is designed expressly to maintain all the prisoners in high protective custody. This prison has charged in court to prisoners to emotionally damaged and injured. 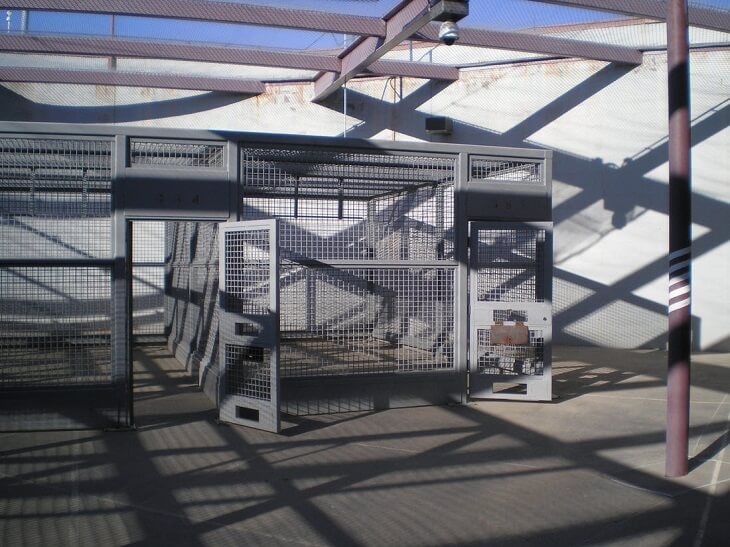 The coast branch of the American military prison was established on Alcatraz island in 1907. This prison is facilitating for the most wanted criminals in overall history.

The most wanted and dangerous prisoner was AI ‘Scarface’ Capone. He is knowns for the most heinous crime. He attempted so many trials for a way out from the prisoner. His most infamous attempt is stated in the magazine on the battle of Alcatraz in May 1946.

In 1963 this prison was shut down because the cooperation is not maintaining the decorum of the maintenance. 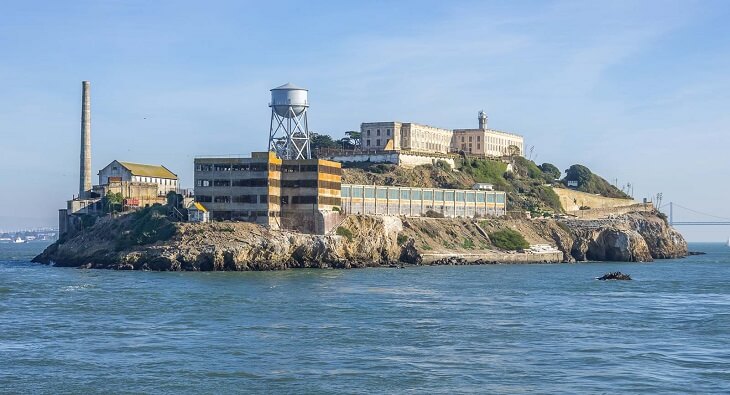 This prison is located in New York, and it is also known as hell on earth. Since it was constructed in 1932, the prisoners of Rickers island jail tried so many attempts to escape the house; however, very few of them reconstructed under the prison again.

The terrible past of Rikers island makes it the worst prison in the world. The physical violence on prisoners is unbearable there. A prisoner named John Reyes is the victim of all the behavior and state his statement in 1991. 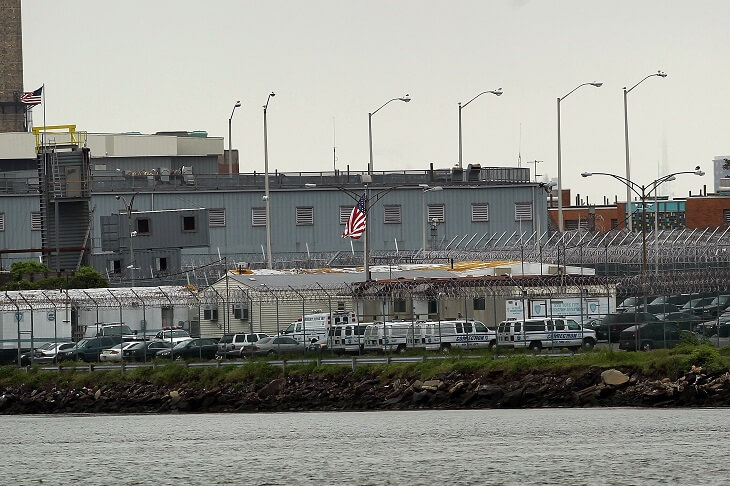 The Bangkok Hilton is the nickname of bang Kwang prison, and it is located in Bangkok, Thailand. It is famous because they torture all prisoners daily, and they have a minimal area to live in.

Sometimes, the prisoners lost their lives because of constant torture, and it is recorded for two hours. 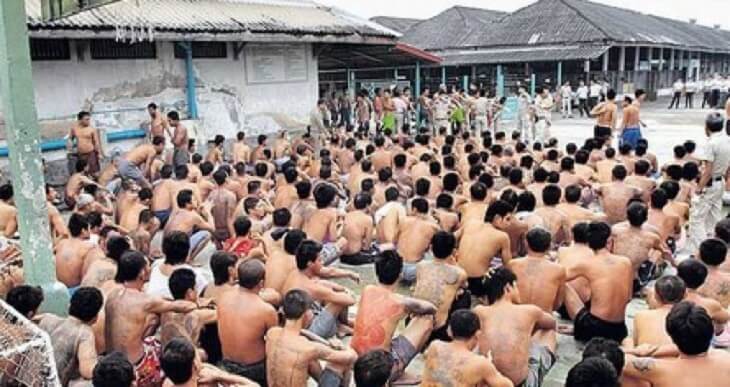 It is established in 1852 and is located in the state of the US, California. It is a prison with a sensation to be featured in television news, and also there are so many movies and shows. The prisoner in this prison has done chiefly an illegal political affair and initial 90’s.

The prisoners were died there because of the poisonous gas, and it has multiple gas chambers. The ongoing physical violence is the weirdest part of its history. The prisoner who wants to escape from it, unfortunately, meets with death. 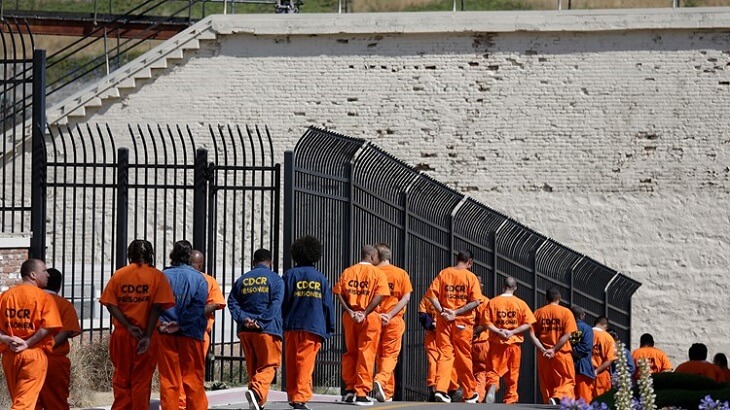 Let us wrap it up after all of the above details. Although every judicial system aims to change a suspect’s image, cramming the deadliest offenders into some jail tends to ensure a prison’s violent community and the murderers are also the psychopaths so they also keep them in their asylum cell. To make matters worse, certain inmate staff members often establish inhumane conditions.

Retaliation, loss of consciousness, punishment, and recovery are the goals. Punishment for violence against society is referred to as a penalty. For instance, in today’s world, prisons are considered a place where the criminal keeps away from attempting more crime. The past history of prisons is so horrible, and we are expecting that it will not happen again.

However, we would definitely love to hear your opinion whether criminals should be kept in such dreadful prisons or not?