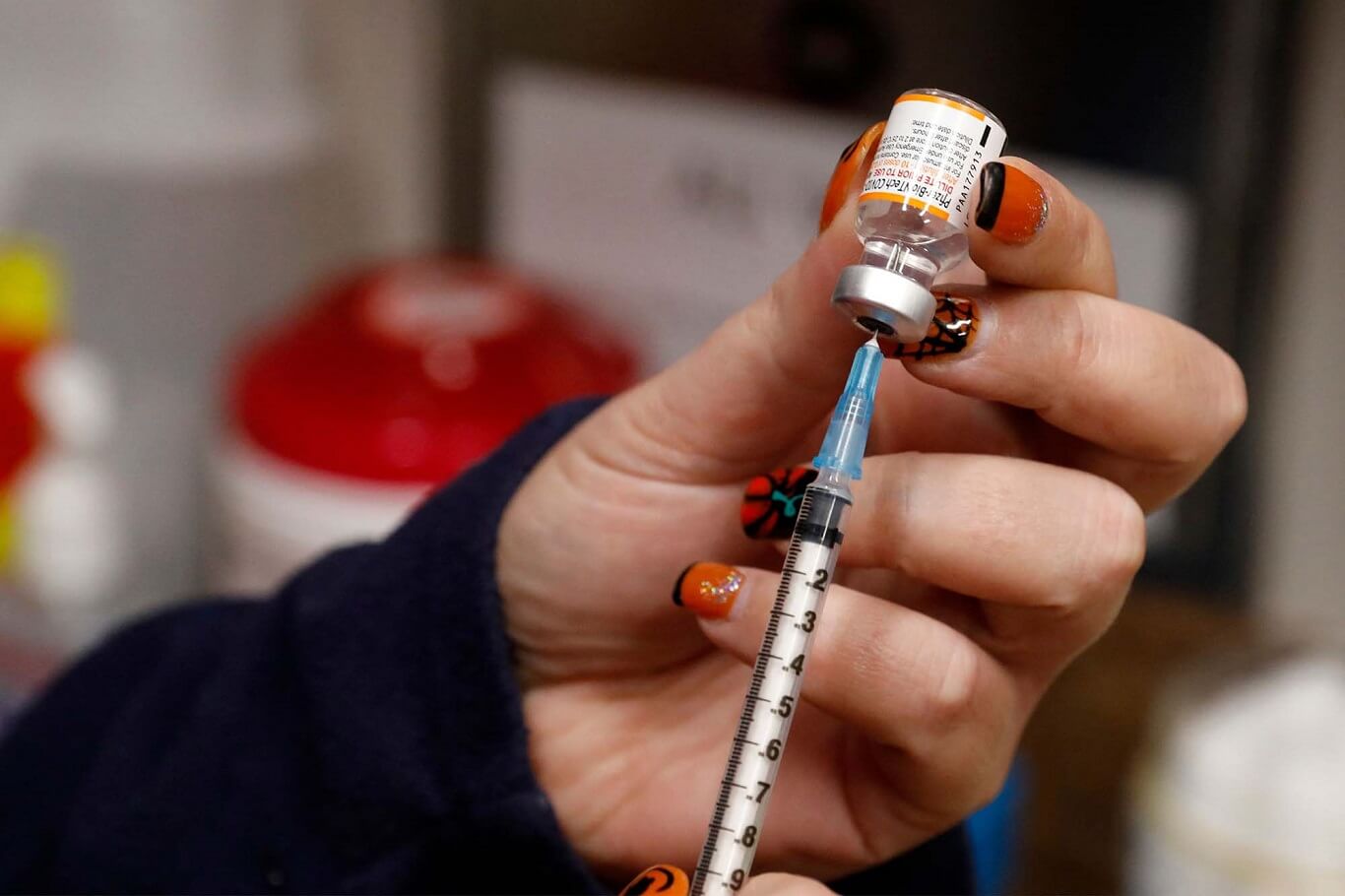 The Biden administration has tried rolling out the vaccine as fast and as efficiently as it can be done since the health officials have given it a green signal. Getting people to abide by the necessary health protocol has not been as easy, however, with many anti-vax folks and institutions that continue to push back against vaccine mandates.

In the most recent roadblock the Biden administration has faced, a federal judge has temporarily blocked the Centers for Medicare & Medicaid Services (CMS) from implementing the vaccine mandates presented by Biden, that would get millions of healthcare workers vaccinated against the virus.

U.S. District Judge Terry Doughty in Monroe, Louisiana issued the temporary order which is to be proactive about any legal challenges that the court might incur due to the mandate. The decision applies to the entire country except for the 10 states which were already covered in a similar earlier decision made by U.S. District Judge Matthew Schelp in St. Louis. That earlier ruling applied to Missouri, Nebraska, Arkansas, Kansas, Iowa, Wyoming, Alaska, South Dakota, North Dakota, and New Hampshire, while the new one covers the rest of the states.

Judge Doughty in his statement said, “There is no question that mandating a vaccine to 10.3 million healthcare workers is something that should be done by Congress, not a government agency,” echoing what Republicans argued earlier when they sued the administration regarding the vaccine mandates.

Mandates are a huge part of the current administration to contain not just the virus but prevent it from mutating and becoming worse. The mandate that was issued by CMS on November 4 mandated all healthcare institutions to get their staff, contractors, and collaborators all get vaccinated by December 6, at least with their first vaccine shot.

Almost all different impositions of the Biden administration are being challenged in court, including military personnel, federal employees, and government contractors. The newest Covid Variant named ‘Omicron’ poses the greatest threat to national health which has already been compromised since the start of the Halloween-Thanksgiving-Christmas holiday season. There have been no comments from the Biden administration about the block yet, meanwhile, the court waits for legal stances from states and entities that have applied to move against the vaccine mandates.