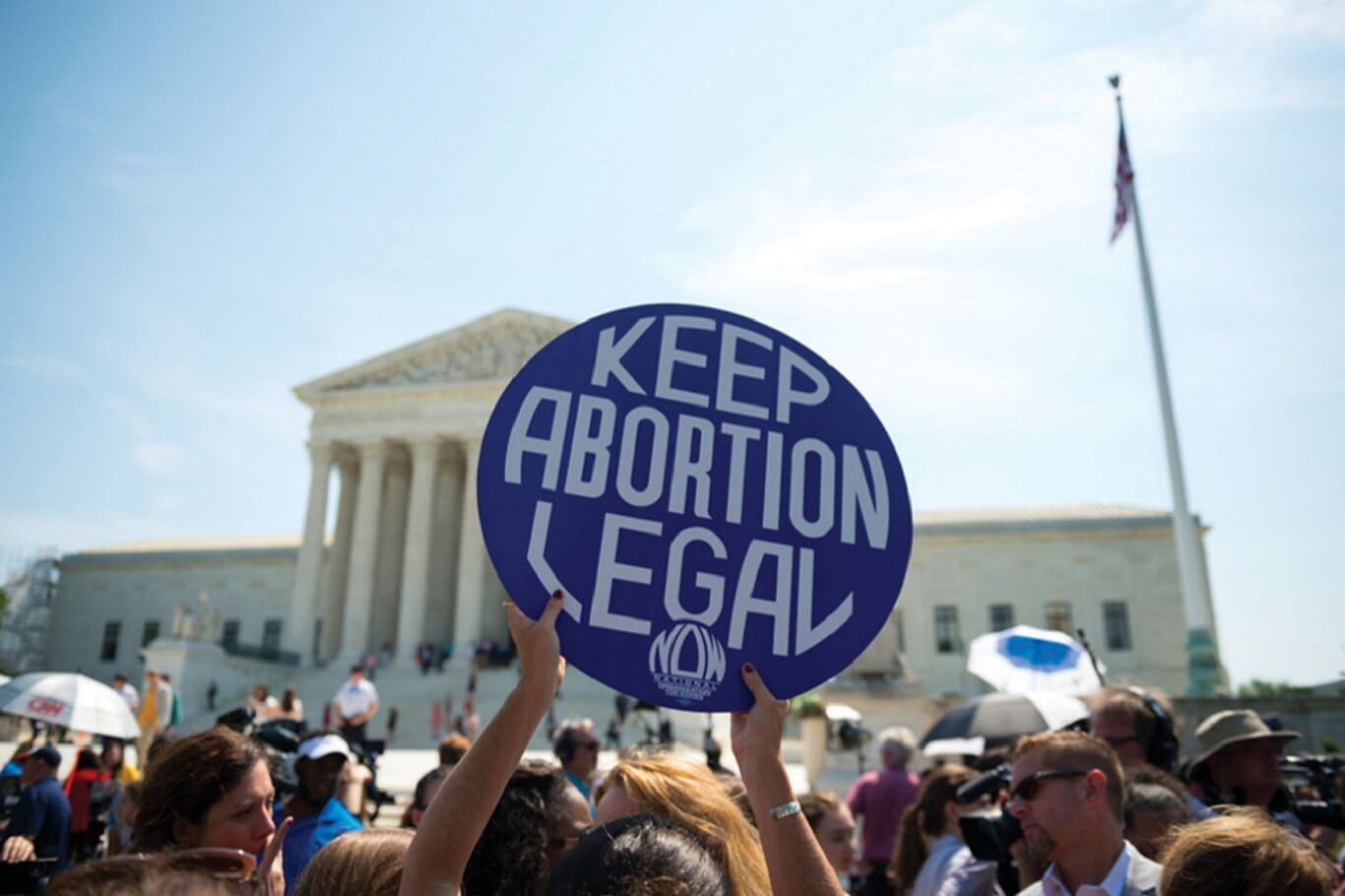 The US Supreme Court Justice will rule over Mississippi’s controversial abortion law on Wednesday this week and everyone is looking for the final verdict.

The arguments kept on increasing when 1973’s ruling of Roe v. Wade legalized abortion nationwide. The state is now asking the Supreme court to overturn the ruling and bans opting for abortion after 15 weeks of pregnancy.

According to Mississippi abortion law 2018, it bans abortions after 15 week period of pregnancy making exceptions to only emergency and fatal abnormality conditions.

The Supreme Court is called to hear the case when the Federal Government struck down the law in 2019 saying that ‘the woman has the right to terminate an unwanted pregnancy before viability’ – while an appeal court supported the ruling.

Although, Carr is making statements as if he is clear what is going to happen;

“I would like the Supreme Court of the United States of America to say to the state of Mississippi, ‘Hey if you want to ban abortion in Mississippi, you can do it,” said Carr. “You have that right as a state.’

He has even planned the next step after the ruling;

“Immediately come January, the first day of the session, there need to be some legislators to put a plan out there banning abortions altogether,” he said. “We will see many states begin to pass laws banning abortions.”

On the other hand, the United States Government has urged the Supreme Court to sustain the ruling.

With the same abortion law, other states like Texas are keeping the ban over abortion after even 6 weeks of pregnancy. However, the case arguments have been in the news for nearly a month, but the Supreme court is still in a conundrum and has not ruled over something yet.

On Tuesday, Mike Pence, Former Vice President who blatantly spoke about his anti-abortion thoughts all his career, is delivering a speech about the abortion law just before the Supreme Court US has to hear the arguments on Wednesday.