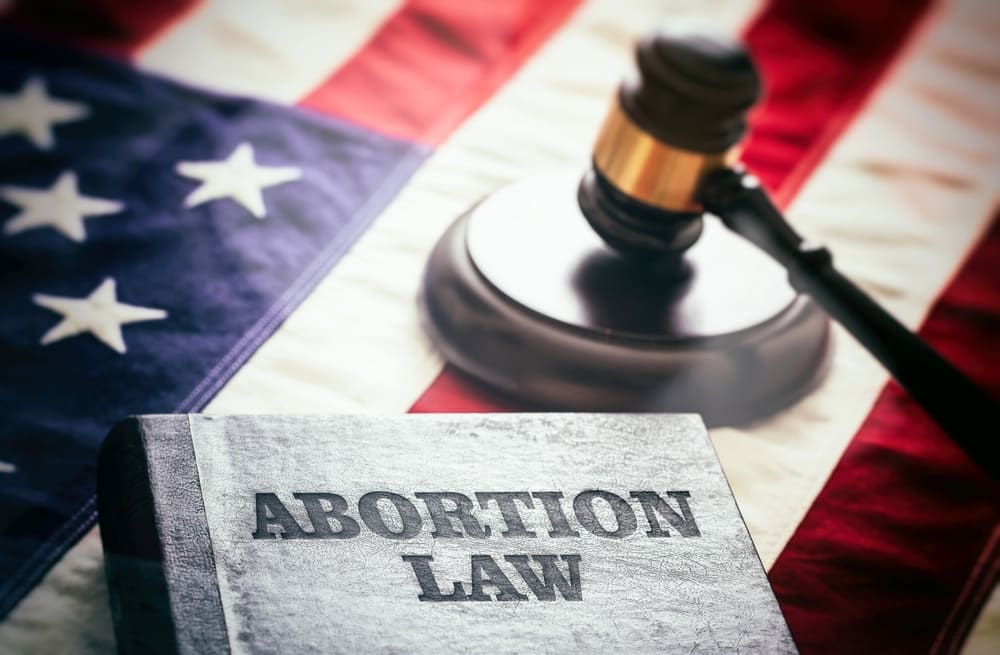 Department of Justice stated that the abortion ban is unconstitutional as “it allows Texas to essentially prohibit abortion while technically complying with supreme court rulings that forbid such a ban by deputizing private parties to enforce new restrictions.”

Attorney General Merrick B. Garland called out the enforcement mechanism of Texas as “an unprecedented effort whose obvious and expressly acknowledged intention” is mainly to prevent the women from utilizing their constitutional right to protect themselves and opt for abortion according to their consent.

Mr. Garland conducted a press conference at the Justice Department stating “this kind of scheme to nullify the constitution of the United States is one that all Americans – whatever their politics or party – should fear.” He further concluded, “if it prevails, it may become a model for action in other areas, by other states, and with respect to her constitutional rights and judicial precedents.”

The Supreme Court rejected the plea to block the Texas abortion ban last week. The lawsuit initiated by the Justice Department might start a battle between the Supreme Court and the department over a law that has already become controversial country-wide.

The Supreme Court refused to block the Texas abortion ban by a decision of 5-4.

According to the law, the state of Texas bans abortion after six weeks of pregnancy and no exceptions are available even if the pregnancy is a result of incest or rape.

Now, all eyes are over Supreme Court to determine whether it will overturn its decision and grant the women their constitutional right of having abortion whenever they want or will pave way for other states to start practicing what is proposed by the state of Texas.