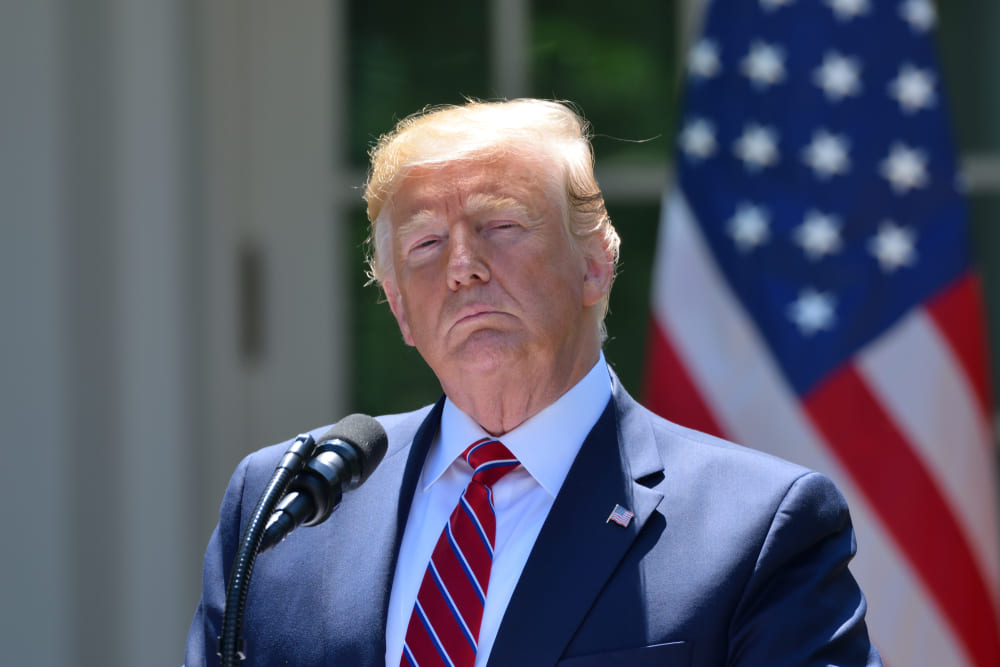 The pro-Trump lawyers who started the campaign to overturn former President Donald Trump’s defeat in the general election of November 2020 would be charged with a hefty amount to pay. The Michigan officials demanded the lawyers to pay $200,000 in lieu of the legal fee surcharged as well as other relevant costs for the unsuccessful election case.

U.S. District Judge Linda Parker ruled out in August that all the state election officials and the local officials within the perimeter of Michigan are liable to reimbursement of legal fees but did not determine the exact amount to be reimbursed.

The amount of $200,000 will be reviewed by the district judge to find out whether it is a reasonable amount against the legal costs or not.

According to the report, the city of Detroit determined an amount of $180,000 to be reimbursed while the office of Michigan attorney general Dana Nessel stated the cost incurred was around $20,000.

Trump’s legal team had sued last year in Michigan to overturn the election victory of democratic candidate President Joe Biden over him.

Judge Linda Parker ordered the reimbursement payments as part of the sanction against the lawyers who represented Donald Trump in the election case prominently litigator Lin Wood and campaign lawyer of Trump, Sidney Powell.

Judge Parker gave out a ruling on 25th August stating that “all the lawyers should have investigated the Republican former president’s voter fraud claims more carefully before filing a frivolous lawsuit.”

Parker dismissed the lawsuit filed in December by formally requesting the disciplinary bodies to investigate the pro-Trump lawyers’ legal activities and should determine whether their licenses should be revoked or not.

The judge has also ordered the pro-trump lawyers to attend ethical and legal requirements classes.